It’s the big one. To say Chris Jericho is one of the biggest stars in wrestling would be an understatement. Even though he’s only semi-active at the moment, Jericho is still one of the most entertaining wrestlers in the world today. He’s the current IWGP Intercontinental Champion and popped up at All In last month. That leads us to the big question of where he might go next and it could be an interesting answer.

According to Joe Peisich of the Barnburner podcast, Jericho will be appearing for Impact Wrestling at their upcoming Bound For Glory pay per view on October 14. Jericho has been rumored to be appearing for the promotion for months now as Impact Wrestling executive Don Callis has discussed the idea in interviews. Jericho and Callis are old friends with Callis being one of the names Jericho introduced at his 25th anniversary match in 2015.

Jericho has been busy as of late.

Opinion: We’re to the point where this actually wouldn’t surprise me and that’s not something I ever would have believed possible. Jericho is someone who can show up almost anywhere and maintain his aura as he pulls off almost anything he tries. He also keeps the appearances infrequent enough that they still mean something and Bound For Glory would be a big deal.

Do you think Jericho will show up? What do you want to see him do? Let us know in the comments below. 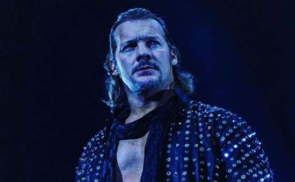 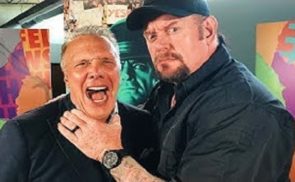