Impact it in man? Chris Jericho is one of the most interesting wrestling personalities in the world. He’s wrestled almost everywhere there is to go and has his hands in all kinds of things. It would seem that his heart will always be in WWE, despite wrestling for New Japan multiple times this year. However, it turns out that we may be in for a scene that would have seemed impossible just a few years ago.

According to the Wrestling Observer Newsletter, Jericho may be “destined” to appear in Impact Wrestling. This would go against Jericho’s long time stance of not wanting to do anything that would make Vince McMahon mad, which is said to not be as strong as it used to be. Jericho is the current reigning IWGP Intercontinental Champion and his upcoming Rock N Wrestling Rager cruise has been mentioned on Impact Wrestling.

Opinion: If there’s one thing I’ve learned in the last few years, it’s to never say never in wrestling. I would have bet that I never would have seen Daniel Bryan back in a WWE ring, Jim Cornette on anything WWE related, or any kind of mention of Impact Wrestling on WWE TV. Yet here we are, with all of those things having taken place. As long of a shot as it may seem to be, this very well could happen and it would certainly bring a lot of eyes to Impact Wrestling.

Do you think Jericho will wind up in Impact? Do you want him there? Let us know in the comments below. 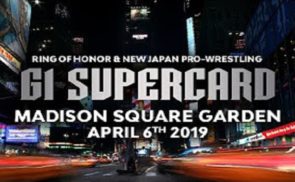 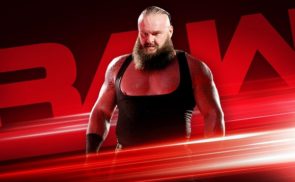