Not so fast my demon. As we rapidly approach “Royal Rumble 2018”, the question becomes who will get the next shot at Brock Lesnar and the Universal Title. At the moment Lesnar is scheduled to face Jinder Mahal in a non-title champion vs. champion match at “Survivor Series 2017”, but who might be next? It turns out that one name might not be getting the shot.

According to Cageside Seats, there is a possibility that Finn Balor is being dropped from his title shot at Lesnar at “Royal Rumble 2018”. This change would explain the way Balor has been booked out of late, including his loss to Kane earlier this week. There is no word on who would be getting the shot instead of Balor.

Yeah why would we want to see this vs. Lesnar? 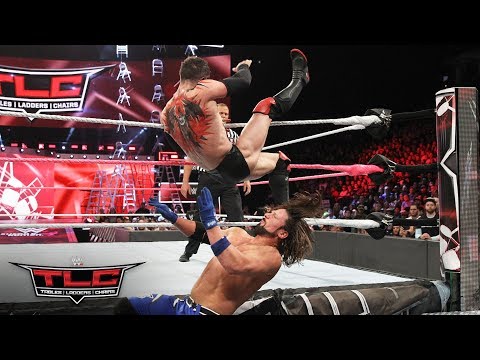 Opinion: Well gee, if that happens WWE really does need to find a new challenger. It won’t be the easiest thing in the world to do though as everyone has had loss after loss. Well except for Roman Reigns of course, which is why his pushes can be validated. In other words, you book everyone else as average, leaving only Reigns to swoop in as Superman and save us from Lesnar in New Orleans. Balor is somehow just another name anymore and I can’t say I’m surprised.

Would you like to see Balor vs. Lesnar? Were you annoyed when Balor lost to Reigns? Let us know in the comments below. 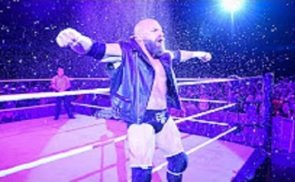 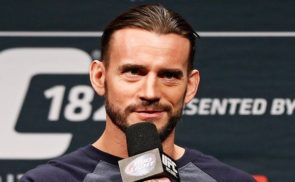 Updates on CM Punk and a Potential Second UFC Fight