Crews certainly has the tools. If there’s one major criticism for WWE at the moment, it’s their lack of ability to make new stars. For some reason they seem rather content to leave people where they are on the card instead of pushing them higher and higher up the ladder. At some point they have to give someone a chance and it seems that they have their eye on someone.

According to Mike Johnson of PW Insider Elite Audio, WWE has something in mind for Apollo Crews. Johnson thinks that Crews is currently on a slow burn push and could make a big splash in the Royal Rumble. Crews has been receiving more television time as of late and was announced for the Royal Rumble this week in a backstage interview. It should be noted that these are just Johnson’s opinions and not certain plans.

Crews has certainly been used more lately than before. Check out this rather good match he had on New Year’s Eve: 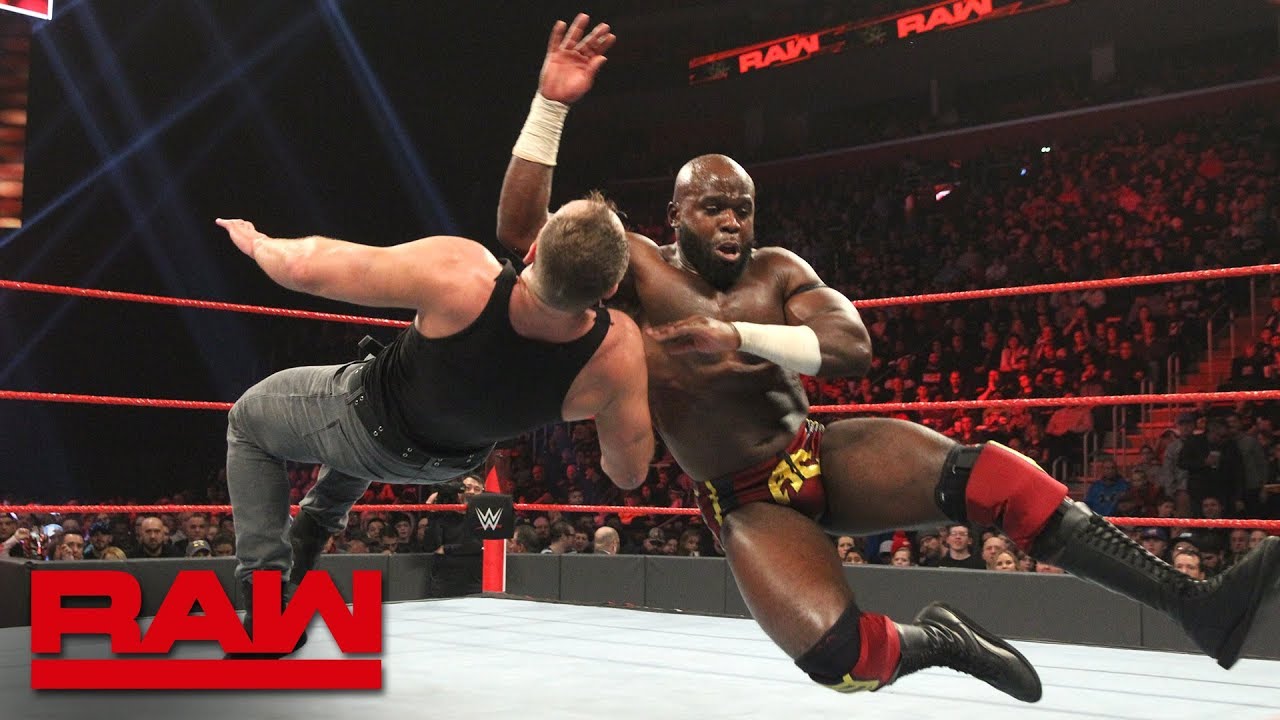 Opinion: The more I see of Crews, the more potential I see but the more work I think needs to be done. He has all the athletic gifts in the world but his talking abilities aren’t the strongest. If Crews can get a handle on that part of the game, the sky is the limit with someone possessing his skills. It’s good that he’s at least getting a chance though, which is more than he’s had in his time on the main roster so far.

What do you think of Crews? How far can he go in WWE? Let us know in the comments below.