Well it’s not quite Brock Lesnar. Last week on Monday Night Raw, Bobby Lashley lost a #1 contenders match against Roman Reigns, who went on to face Universal Champion Brock Lesnar at Summerslam. That left Lashley without a match at Summerslam, but you knew that wasn’t going to last long. This week on Monday Night Raw, we might have found out what Lesnar is going to be doing at the show.

According to PWInsider Elite Audio by way of Ringsidenews.com, it seems that Lashley will be facing Elias at Summerslam. The two were involved in an angle this week on Monday Night Raw where Lashley interrupted Elias’ performance. They went on to sing Rockin’ Robin together but a brawl broke out. Elias doesn’t currently have a feud and has spent most of his time plugging his new album.

Those are fighting lyrics. 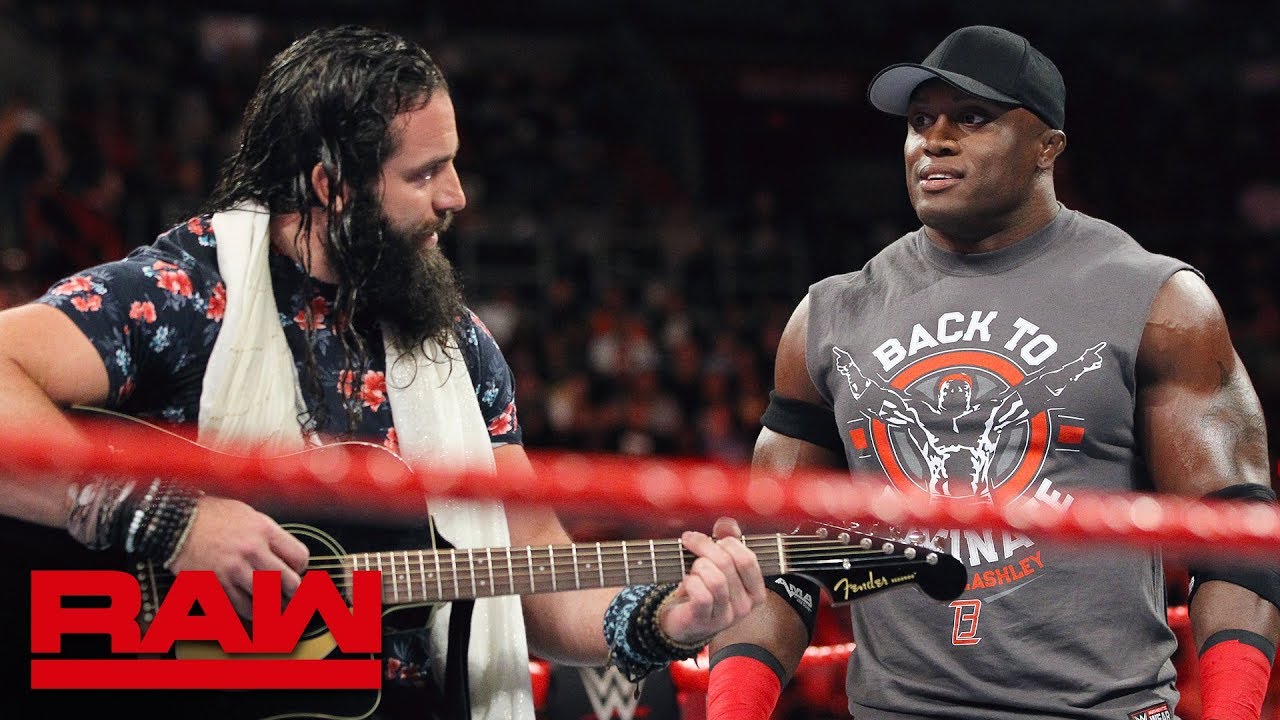 Opinion: Am I crazy for thinking that Elias might actually get a win here? I know Lashley actually needs a big win, but Elias is on a roll with the album and all that jazz (or rock or singer songwriter) and might be given a win to help advance his push. Lashley hasn’t done much since he returned and will likely win here, but I could see them going with the upset and push Elias hard after Summerslam.

Are you interested in this match? Who do you think picks up the win? Let us know in the comments below. 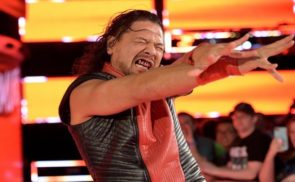 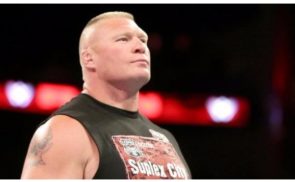