Not this time. We are less than two days away from the Royal Rumble and that means it is time to see who is on the other side of those curtains. There are a lot of names already announced for the Royal Rumble matches but at the same time, a good few of those spots are going to be surprises. Those are crucial parts of the Royal Rumble but some names will not be included.

The surprise is one of the best things about a Royal Rumble match as just hearing the music can be one of the best parts. Some Royal Rumble winners have been unannounced entries and this time around, there are a few names out there who could be in line for a timely return. However, there are at least three of them who will not be making a return at the match.

According to the Wrestling Observer Newsletter, neither Brock Lesnar, Ronda Rousey and Becky Lynch are not expected to make a return at the Royal Rumble. Lesnar’s WWE contract expired over the summer and he has not signed a new deal. Lynch gave birth to her daughter earlier this month and is not expected to be back yet. Rousey is still under contract to WWE but has not wrestled a match since WrestleMania 35 in 2019.

Opinion: I’m not exactly surprised by these names but they are three of the bigger names who could realistically be entered in the match. I’m all but sure that Lesnar and Lynch will be back in WWE one day, though Rousey is a little less certain. Either way, these three are not likely for the Royal Rumble and that is not the biggest shock. They might be back one day but it is not quite time for them yet. 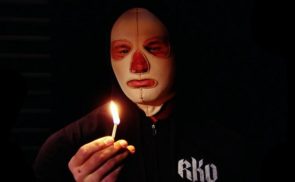 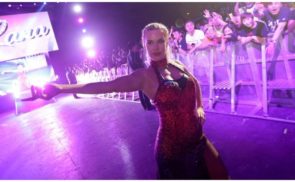