Ronda Rousey Likes Her Odds To Win The Royal Rumble

At least she’s kind of interested. We are less than a week away from the Royal Rumble and that means things are going to get interesting in a hurry. The Royal Rumbles feature some of the biggest surprises of the year as you never know who is going to be coming down that aisle. That feeling of surprise is unlike any other, but there are some more things that take place on the show. Someone who made a big splash at the Royal Rumble has been making a bit of news of her own.

There are very few names in the history of wrestling who have taken the sport by storm like Ronda Rousey. After debuting at the 2018 Royal Rumble, Rousey went on to make her in-ring debut at WrestleMania 34 and headlined WrestleMania 35 the following year. That was the last time she has been inside a ring, at least on television, but she seems to be following the industry as we approach one of the biggest shows of the year.

Rousey responded to a recent tweet showing her as the second favorite to win the 2021 Women’s Royal Rumble match. Rousey said that it was the best way to make a profit since the Gamestop stock surge. At the moment, Rousey has not been announced for the Royal Rumble and there is nothing to suggest that she will be wrestling. She is still under contract to WWE but there is no word on when or if she will be returning to the ring.

Best way to make a profit since r/wallstreetbets did that stuff with GameStop I don’t understand #RoyalRumble2021 pic.twitter.com/c4yxcO3fEV

Rousey started with a bang. Check out what she did in her rookie year: 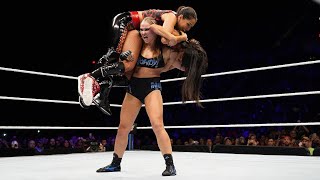 Opinion: I really don’t think that Rousey is going to be back anytime soon but at least there is an indication that she is still following WWE. It isn’t like she is getting up there in years or anything as she is only turning thirty four years old next month. I’d love to see her back in the ring, but she doesn’t seem to need to be there if she doesn’t want to be. If nothing else, there is something to be said about going out on top and Rousey came as close to it as you can get. 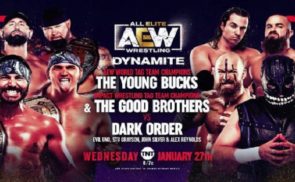 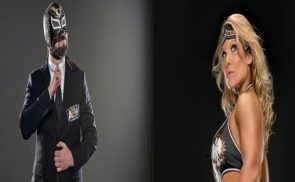