He wants more. There are a lot of stars on the WWE roster today but very few of them are near the top of the card. It takes something special to be the top star in WWE and the company has only had a handful of them. Roman Reigns currently fills in that spot and he has been doing some rather impressive things on SmackDown. Now though, he has a bit of a request.

During a new interview with Ariel Helwani of BT Sports, Reigns mentioned that he would like to see more Sami Zayn on WWE television. Reigns praised Zayn, calling him someone who is talented in whatever he does. Reigns mentioned that Zayn may not look like a superstar but feels like your neighbor and is always good for a short conversation. Zayn not wrestled on WWE television in over a month, last wrestling on the July 23 SmackDown.

Zayn certainly is talented. Check out what Reigns wants to see on television: 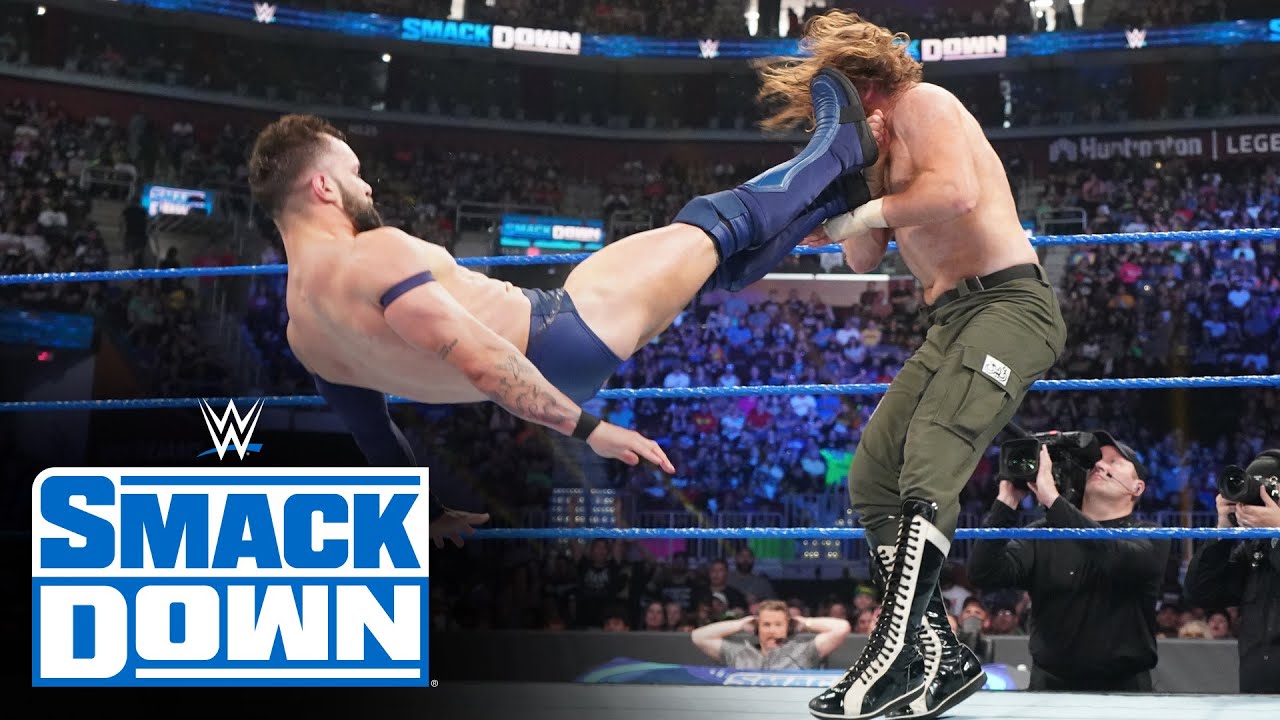 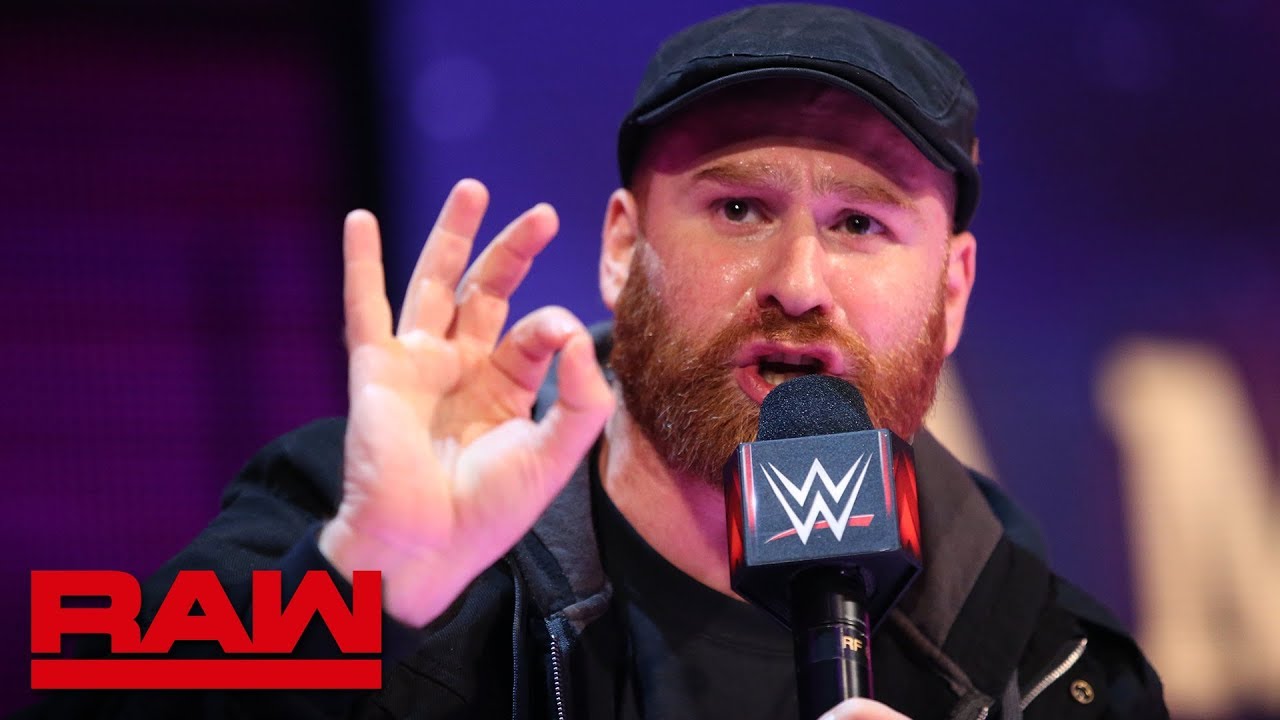 Opinion: I can’t really argue with Reigns here as it would be nice to see more from Zayn. He can do a lot of things, even if his in-ring abilities are limited due to all of the wear and tear these days. Let him be out there as the talker for someone not so skilled in that area and eventually have Zayn in the ring. This is something that has worked for a lot of people over the years and it would work for Zayn today.

What do you think of Zayn? What should he do next? Let us know in the comments below.