It’s going that well. WWE is in its traditional November funk as it tries to fight off Monday Night Football, though trying to survive it might be a more accurate term. We are still waiting on the build to the Royal Rumble and ultimately WrestleMania to begin but there are a lot of things to get through first. One of the highlights in recent weeks has been Roman Reigns’ time as Universal Champion, but even that might not have been in the original plans.

Reigns returned after a summer long hiatus at Summerslam in August and one week later was Universal Champion again. With Paul Heyman at his side, Reigns has begun to run roughshod over SmackDown and it does not seem like anyone is ready to take the title off of him. WWE has noticed that problem as well and it turns out that they are doing something differently as a result.

According to Wrestling Observer Radio, the original plans did not call for Reigns to have a long run with the title. It is not clear who was going to take the title from him, but WWE has realized that no one is ready to dethrone Reigns so he has held the title longer than expected. Reigns has also received praise for elevating people around him, including his cousin Jey Uso.

Reigns has done well as champion. Check out what he has been doing:

Opinion: That’s a bit hard to swallow as Reigns has been one of the best things about WWE since the second he returned. At the same time, it’s hard to imagine that WWE would like to waste the best push he has had in years when the company has been trying to make him into the top star for so long now. I’m not sure I can get my head around this one and hopefully Reigns holds the title for a long time to come.

What do you think of Reigns’ time as champion? How long will he hold the title? Let us know in the comments below. 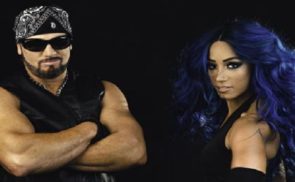 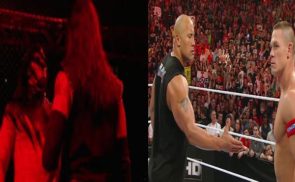