It comes with the territory. WWE Superstars are in a weird place as celebrities. It’s true that they are big deals in their own world, but that world has a pretty limited ceiling. Wrestlers are rarely going to get beyond the point of being seen as wrestlers, no matter what else they do. Even still, they get some jobs outside of wrestling and another one has done just that.

There are very few WWE names who have been such surprising successes as the wins. Despite being seen as a reality goon who wrestles, he has turned into a wrestler with a reality series of his own. That makes for some interesting moments as his career keeps going and going, but now that he has has the success that comes from Miz and Mrs., his accomplishments outside of WWE are growing.

According to The Wrap, Miz will be hosting an upcoming USA competition series called Cannonball. The details for the series are still limited but it will be built around a water based sports competition. There is no word on when the show will debut or how many episodes will be produced. The second season of Miz and Mrs. will debut later this month on January 29.

Miz has been on a roll as of late. Check out some of his recent highlights: 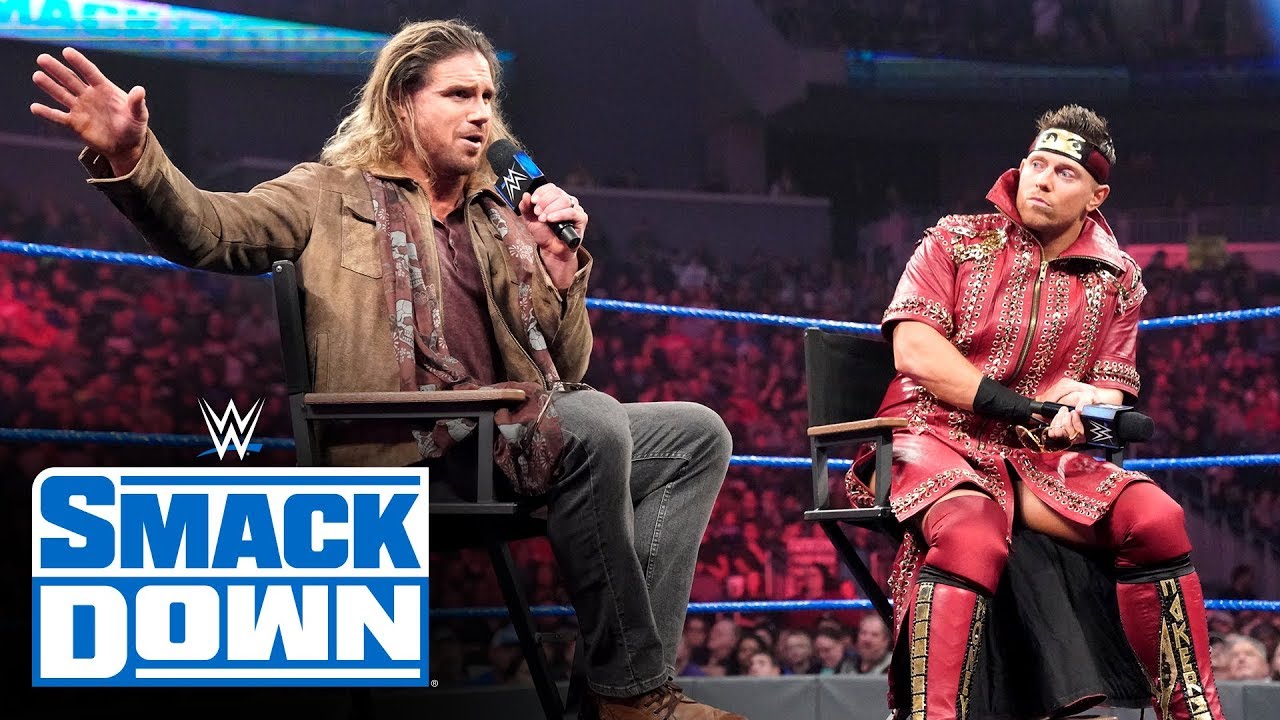 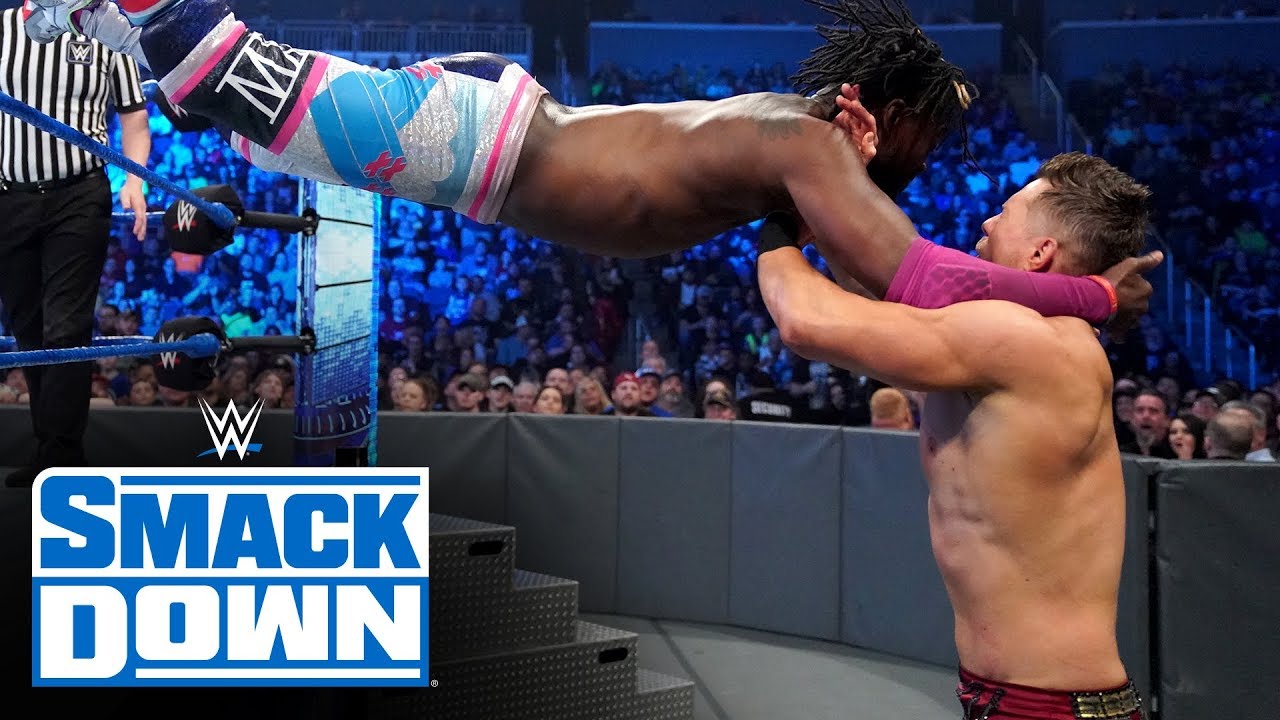 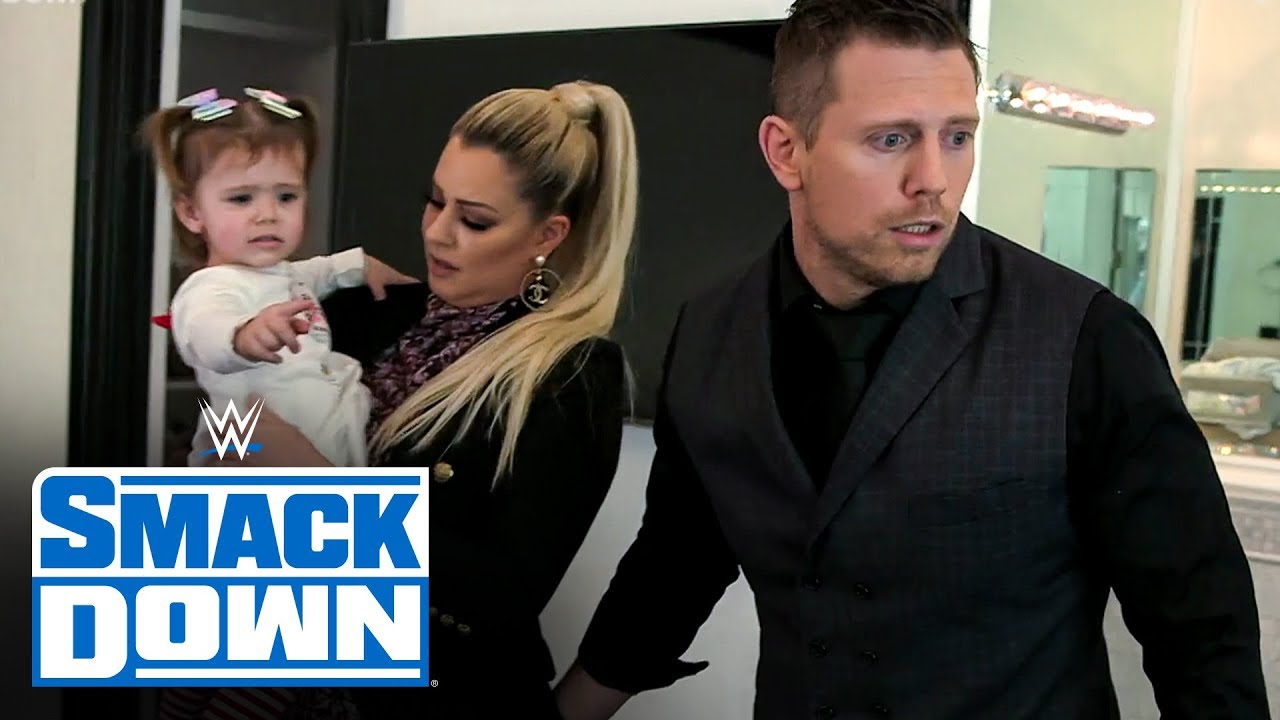 Opinion: I’m not sure how well the series is going to go but it’s very cool to see Miz having this kind of success. He has gone from nothing to a big wrestling star and now he is getting to host a competition show. It is great to see him getting to do something like this and hopefully he can do it more and more. His in-ring career can’t last forever and now he is figuring out something to do once he gets out of wrestling, which is a good sign.

Do you like the sound of the series? What can Miz do outside of wrestling? Let us know in the comments below.

The Lineups Aren't Set In Stone: WWE Is About To Change Up The Monday Night Raw Main Event Scene