Other sports have stars too. There are very few WWE wrestlers who don’t have some kind of a background in other sports. At the end of the day, wrestlers are athletes and that is the kind of thing that can make their wrestling careers a lot more interesting. If a wrestler comes over from the top level of another sport, it makes things even easier. That might be the case again.

One of the things that you have seen in wrestling from the top levels all the way down to the bottom has been bringing in mainstream athletes. Maybe it’s a former local sports star or a professional athlete looking to stay in shape in the off season, but you will often see athletes showing up in wrestling. Sometimes they stick around full time and that might be what we are looking at again now.

According to Ryan Satin on this week’s edition of WWE Backstage, Rob Gronkowski is close to signing a deal with WWE. Gronkowski is a former three time Super Bowl Champion with the New England Patriots who retired before the 2019-2020 season. There is currently no word on what Gronkowski would do with WWE, but he could debut as early as the March 20 SmackDown. Gronkowski appeared on the WrestleMania 33 Kickoff Show and helped Mojo Rawley win the Andre the Giant Memorial Battle Royal.

He seems like he could be good at this. Check out what Gronkowski has done in WWE before:

Opinion: I can’t say I’m surprised by this as Gronkowski is a mainstream sports star and the kind of person who seems tailor made for WWE. He already did something with WWE in the first place and seemed interested in doing something later. There have been some very successful celebrities involved in wrestling before so hopefully he can be another name on the list of good ones.

Do you think Gronkowski will work in WWE? What do you want to see him do? Let us know in the comments below. 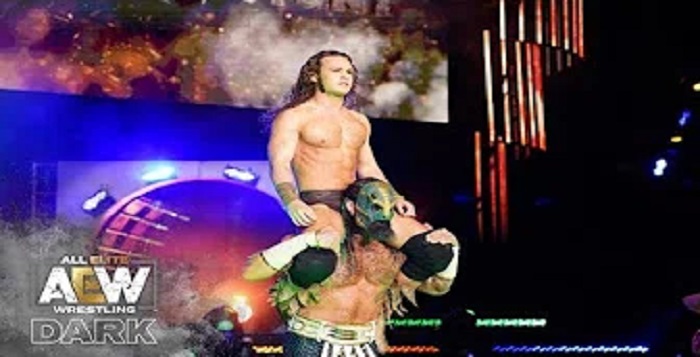