We’re coming up on All-Star Extravaganza where Lethal will again have to defend both of his titles in one night. That is of course assuming he makes it out of tonight’s TV Title defense against the powerhouse Hanson, who is one of the many people in line for a shot at one of the belts. Let’s get to it.

Page has called Briscoe out for a few weeks for reasons that aren’t really clear. Adam slaps him in the face instead of shaking hands. Jay actually offers another handshake and gets slapped one more time. Some left hands have Adam in trouble and he gets knocked to the floor for a suicide dive. Page’s young boy Colby Corino hits Jay in the back for the quick DQ at 1:45.

Result: Jay Briscoe b. Adam Page via DQ when Colby Corino hit Briscoe with a crutch (1:45)

Page, who never took his vest off, throws a chair at Jay’s head and gives him the Rite of Passage on a pile of chairs. Mark Briscoe comes out for the save a few moments too late.

We recap Dalton Castle vs. Silas Young, which has evolved into a battle over Castle’s boys.

Castle will be silent no longer and is going to come crashing down on Silas Young like a thousand foot wave from the hand of Poseidon. The boys can be on the line, but if Castle wins, Young becomes one of Dalton’s boys.

These two used to be partners. Before the match, Cedric sends manager Veda Scott to the back so Coleman gets in a verbal jab at her expense. The livid Cedric gets punched in the face and slammed into a rollup for one. Veda is still on the floor and offers a quick distraction allowing Cedric to kick Coleman’s head off as we take a break.

Back with Cedric chopping his former mentor and cutting off a comeback. Coleman sends him outside for a hurricanrana before bringing Cedric back in for a second hurricanrana and a near fall. Cedric’s Michinoku Driver gets two so Veda slips him the wrench, only to have Stokely Carmichael (Moose’s manager) come out and drop Veda, allowing Moose to take the wrench away. The distraction lets Coleman come off the top with the Sky Splitter (Rough Ryder) for the pin at 8:08.

Moose KO’s Cedric with the wrench. Prince Nana comes out and hands Coleman an envelope.

Evans swears at Cheeseburger to start so Cheeseburger ducks a chair shot and hits a flip dive off the barricade to start. They get inside and Evans begs off, only to send Cheeseburger into the corner. Evans pulls Cheeseburger up at two so he can keep up the beating. A shoulder block gets two for Bob but Cheeseburger kicks away from the mat. Bob heads outside to load up a table but Cheeseburger smacks him off the apron and through the table instead, earning a countout at 5:05.

Jay Lethal promises to beat Hanson so badly tonight that Hanson’s dog is going to run away and Hanson is going to lose his house.

Lethal is defending and Bobby Fish, who will be facing the winner of this at All-Star Extravaganza, is on commentary. Hanson throws Lethal around to start and kicks his head off with a big boot. The champ’s chops have no effect so Truth Martini offers a distraction, allowing Lethal to dropkick him out to the floor. A suicide dive from the champ takes us to a break.

Back with Lethal snapping Hanson’s throat across the top rope by the beard and slapping on a chinlock. That goes nowhere so Hanson comes back with a gutwrench slam. A cartwheel into a clothesline gets two on Jay as the announcers talk about the grind of being a double champion.

Hanson’s Bronco Buster is countered with a raised boot, followed by Jay’s top rope elbow for two. Hanson tries his Lethal Injection and only kind of botches it, followed by a moonsault which hits Lethal’s knees. Two straight Lethal Injections (the Tajiri handspring into a Diamond Cutter) retain Jay’s title at 11:27.

Lethal talks trash about ReDRagon so Fish gets on the apron and is quickly joined by Kyle O’Reilly (a future World Title contender). Roderick Strong comes out to stare Lethal down as well and the champ runs off to end the show. 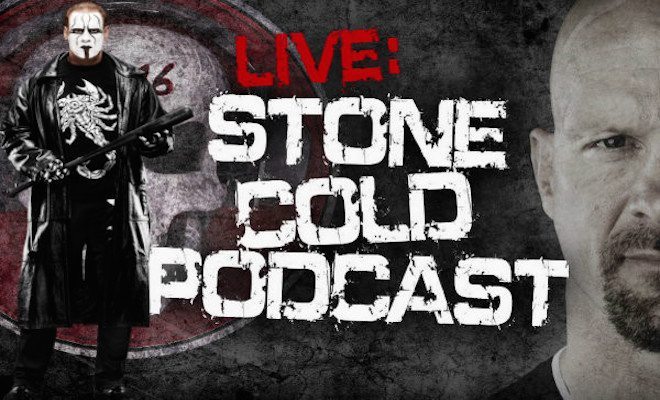 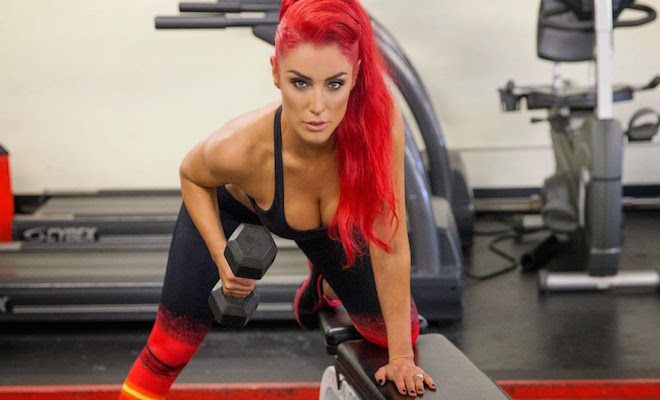