This is another show that was taped about a month ago so other than insert promos, we aren’t likely to get anything new on the major stories.  However, there’s always the chance of some stuff from the midcard that can take place at any time, including stuff from the Tag Team Title scene. Let’s get to it.

Roderick Strong is in the back and talks about proving himself against Jay Lethal at Death Before Dishonor in their hour long draw. They went toe to toe for sixty minutes but Lethal couldn’t beat him. Nighel McGuinness needs to understand that Lethal’s next defense is a rematch with Strong.

It’s a brawl to start with Hanson and Rowe destroying the Bucks with ease. An old Harris Twins H Bomb drops Nick and Rowe launches him over the top and onto his partner. The Bucks’ stereo apron moonsaults are easily caught in midair and War Machine throws them into each other for a crash.

Superkicks break up a chokeslam off the apron but Hanson shrugs off the Bucks’ flippy splashes and takes them down with a double clothesline. That earns him a double superkick to the floor and Nick follows with a flip dive, only to come up lame. Back from a break with Hanson throwing Matt Jackson back inside as Nick is still down on the floor. War Machine has Matt two on one but here’s AJ Styles to check on his Bullet Club teammate.

Matt’s rollup is countered with a wicked clothesline from Hanson, but he’s able to roll away when Rowe tries to powerbomb Hanson onto him. Cue Styles onto the apron as the new partner to help clean house, only to clothesline the referee down by mistake. It’s superkick time with Nick Jackson running in, totally fine of course, to help out. The Styles Clash puts Rowe away at 14:12.

Adam Cole knows where he is in Ring of Honor after his surgery. As far as he can tell, his handshake with Kyle O’Reilly a few weeks back didn’t cause any problems in the Kingdom, because he and Kyle have been friends for years. Tonight’s match is about respect.

Cedric Alexander vs. The Romantic Touch

Touch is a masked man and an over the top, stereotypical romantic played by Rhett Titus. Alexander dropkicks him in the corner during the entrances as Cedric’s former partner Caprice Coleman is on commentary, taking issue with Cedric’s recent heel turn. A big right hand drops Touch but he sends Cedric to the floor for a flip dive and pelvic thrusting. Veda Scott grabs Touch’s leg though, allowing Alexander to kick the middle rope for some crotching. A belly to back suplex into a backbreaker (Lumbar Check) puts Touch away at 2:45.

Post match Veda says Cedric should be tired of waiting on his time to come. She would never lie to him and Alexander knows what she needs to him: to rip off the Touch’s mask and expose him as Rhett Titus. This brings Coleman to the ring for the save but here’s Moose for the real save as Cedric runs off.

Jay Lethal and Truth Martini admit that Strong took Lethal to the limit at Death Before Dishonor but now he’s going back to the end of the line.

These two used to be partners in a team called Future Shock and Christopher Daniels is on commentary. They wrestle around to start and Cole almost nails a superkick. Kyle grabs a headlock on the mat (fans: “HEADLOCK CITY!”) and takes Adam over with another one for good measure as we take a break. Back with Kyle headlocking Adam down a third time.

Cole flips to the apron but Kyle grabs him by the head and drags him back inside. Adam’s belly to back suplex still can’t break the headlock so Cole bails to the floor. That earns him another headlock with Kyle diving off the apron to grab the hold again. Cole goes after Daniels for no apparent reason, drawing Daniels in for the no contest at 8:24.

Result: Kyle O’Reilly vs. Adam Cole went to a no contest when Christopher Daniels interfered (8:24)

Kazarian comes down to help Daniels but Kyle gets back in and Future Shock clears the ring. Cole says they’re tired of this nonsense from the Addiction, so why not settle it right now?

Non-title. Cole grabs a neckbreaker on Kazarian to start before backdropping Daniels (in street clothes). It’s off to Kyle for some chops and kicks to the chest as Future Shock is already back on the same page. We take a break and come back with Daniels begging off from Kyle and getting hit in the face for his efforts. Addiction finally takes over and gets to double team for a change with Kazarian suplexing O’Reilly down for no cover.

A running flip neckbreaker drops Kyle again as we’re into an old school tag formula here. Kyle manages to crotch Daniels, allowing the hot tag to Cole. A Shining Wizard gets two on Daniels and it’s time for a Figure Four but Kazarian makes the save with a springboard legdrop. Addiction’s powerbomb/neckbreaker combo puts Kyle down but Cole rolls Daniels up for the surprise pin at 8:37.

Chris Sabin and Bobby Fish run in to keep up the brawling with ReDragon and Cole cleaning house. The Kingdom comes out to stare down the three of them as the show ends. 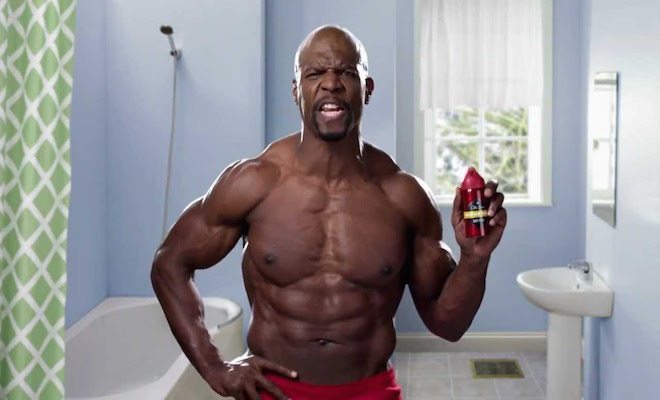 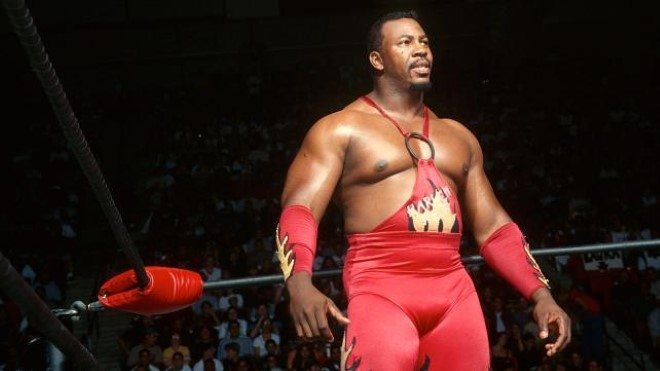