That could be so much worse. Injuries can be a weird thing in wrestling as you never know when you might see one take place. Some of them are of course worse than others but they all take a toll on a wrestler’s career. One of the scariest parts about them is waiting to see how long someone is going to be out of action, but in this case someone will not be out as long as some might have expected.

Rey Mysterio was injured during his tag team match at Payback and it wound up being a pretty bad situation all around. Mysterio had torn his tricep, which sounded like it was going to be put him on the shelf for a long time to come. Edge suffered the same injury earlier this year and does not seem close to returning yet. Now we know more about Mysterio and the results do not look nearly as bad.

According to Wrestling Observer Radio, Mysterio is expected to be out of action for about six weeks. This means that he should be back by around the middle of October, which would put him out of Clash Of Champions. Mysterio did not suffer a full tear of his tricep, meaning that he does not require surgery. He has stayed on television since his injury and there is no indication that his status will change.

A healthy Mysterio is a good Mysterio. Check out what a 100% Mysterio can do:

Opinion: That is a huge relief as there is no way around a full tear of the tricep putting you on the shelf for that long. Mysterio is not likely to be in the ring all that much longer so putting him on the shelf for that long would have been terrible. I’ve been a big Mysterio fan for a long time now and I could go for more of him before he has to hang up his boots. This is a lot better than it could be and I’ll take that.

What do you think of Mysterio? What should he do when he gets back? Let us know in the comments below. 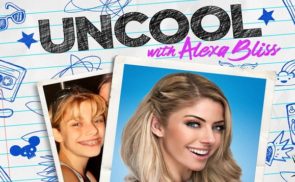 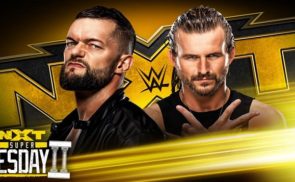