You have to cut something. We are less than a week away from WrestleMania and that means things are going to get a lot more interesting around WWE in a hurry. There are already twelve matches set for WrestleMania 37, which is a bit low compared to the last few years. There are a few things missing, and now we know why one of them was moved elsewhere.

While there is a lot of room on the WrestleMania card, there are even more wrestlers on the WWE roster. With so many people vying for those spots, you are only going to be able to have so many wrestlers on the card at a time. WWE has a few ways around this, but one of their biggest will not be taking place at this year’s WrestleMania. It turns out there is a good reason for that.

According to Wrestling Observer Radio, the Andre the Giant Memorial Battle Royal will not be taking place at this year’s WrestleMania due to time constraints. WWE does not want either night of the show to go on longer than three and a half hours as they are not starting until 8pm EST. As a result, WWE has moved the battle royal to the April 9 edition of SmackDown.

These things always do well. Check out how the battle royal has gone over the years: 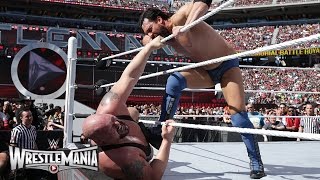 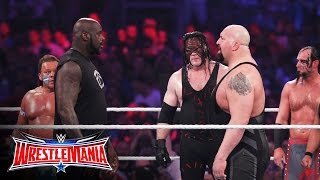 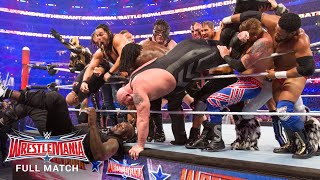 Opinion: This is an interesting way to go, though I can understand why the wrestlers would be annoyed at being kicked off of the pay per view due to time. It is not the worst result in the world but wrestling on the go home edition of SmackDown is a pretty far cry from being on the WrestleMania card. Hopefully the winner gets some kind of momentum, but that is far from a guarantee. 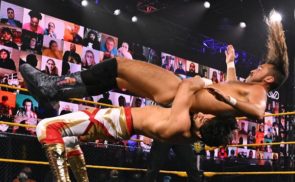