The Reason It’s #1: WrestleMania 35 Broke A Big Record And It’s The One That Matters The Most

That’s pretty good. WrestleMania is the biggest wrestling event of the year and there is a good reason for that. Nothing is close to its level of importance or history with only a handful of shows even being in the next universe over. It is quite the coup to be in a major spot on the show with a main event spot being one of the top goals for a lot of wrestlers. While it means a lot to the wrestlers, it can also mean a lot for the company and host city as as well. This year’s show was another big one, and it turns out that it was in a major way.

While WrestleMania is the main event of the weekend, there are a lot of other things going on over the stretch of days. There are other WWE events, both in-ring and out of the ring, plus several other wrestling events from other companies, including Ring of Honor, Impact Wrestling and a host of independent companies. That means tens of thousands of wrestling fans who are going to be coming into the city, with cash in hand, ready to spend money on wrestling. Couple that with the need for hotels, food, other entertainment and more and there is a fortune to be made. Now we know just how much for this year.

WWE has issued a press release announcing that WrestleMania 35 in the New York/New Jersey area brought in $165.4 million in revenue. This is up 60% over the $101.2 million from WrestleMania 29 and includes over $27 million in federal, state and local tax money. Over 50% of fans came from outside New York/New Jersey and stayed an average of four and a half nights in hotels. The total economic impact is the equivalent of 1,534 full time jobs in the arena and this year marks the eighth consecutive year of revenue topping $100 million.

That’s a heck of a show. Check out some highlights of the big weekend: 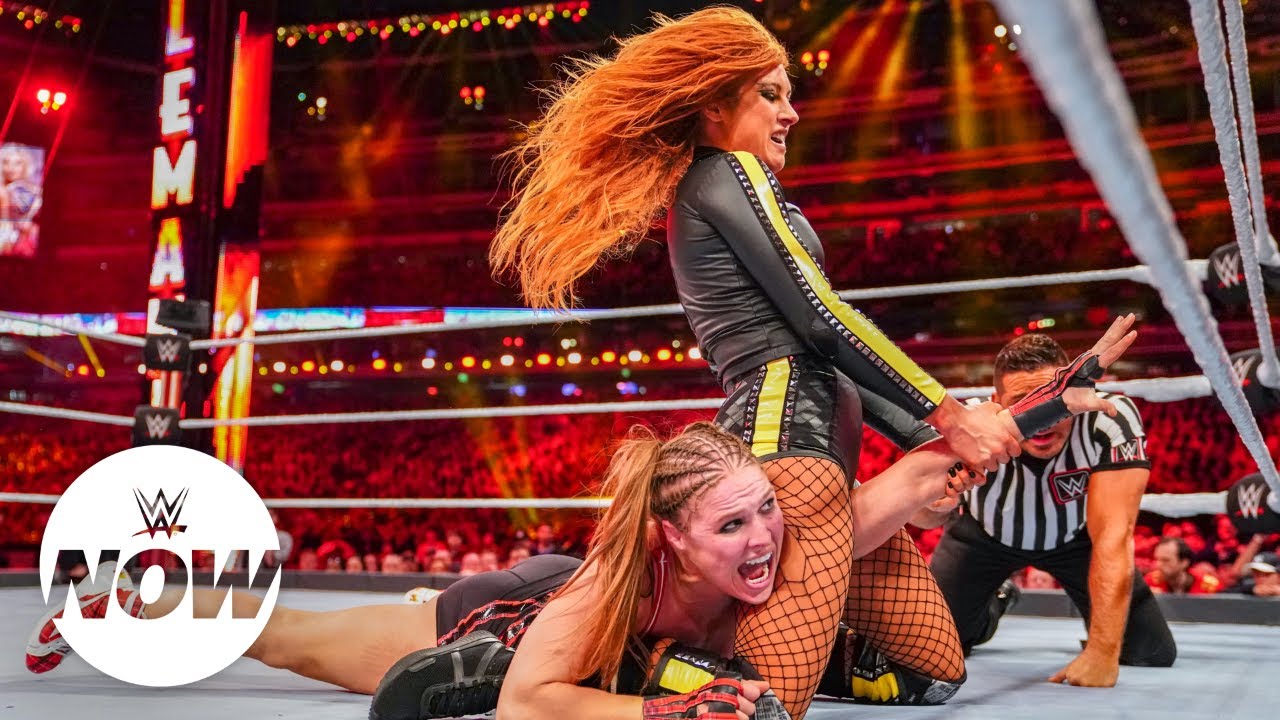 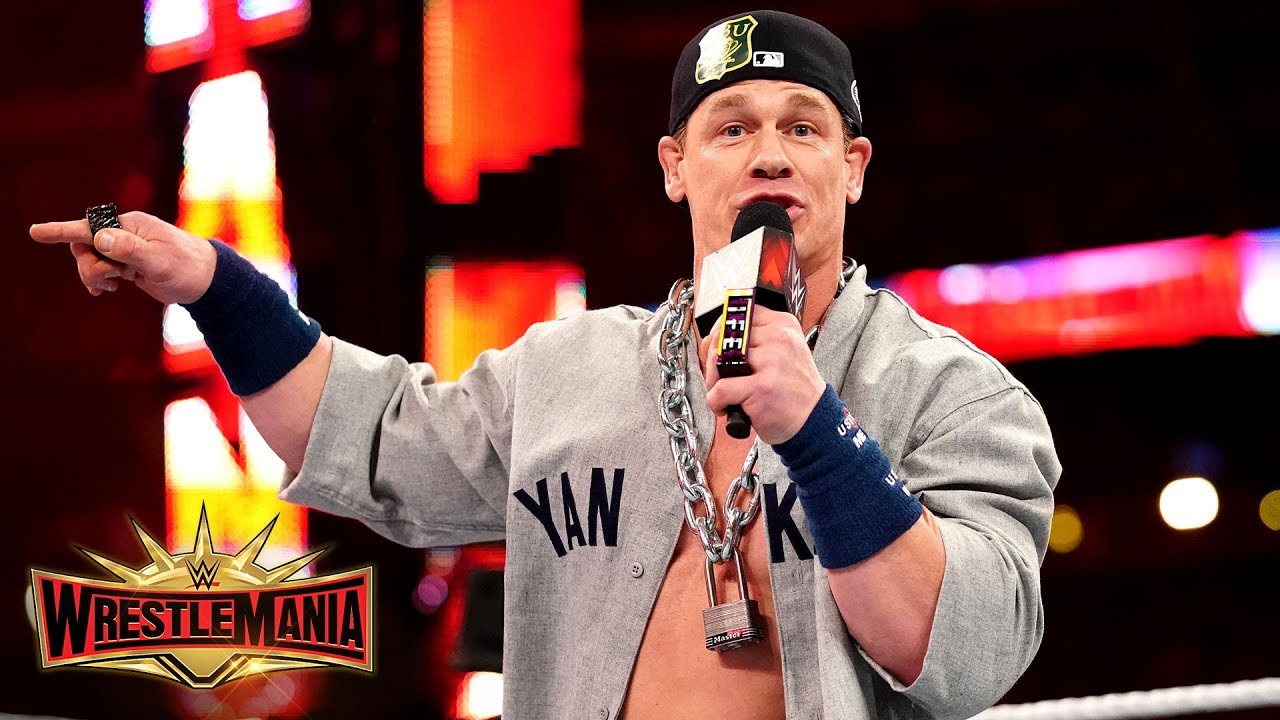 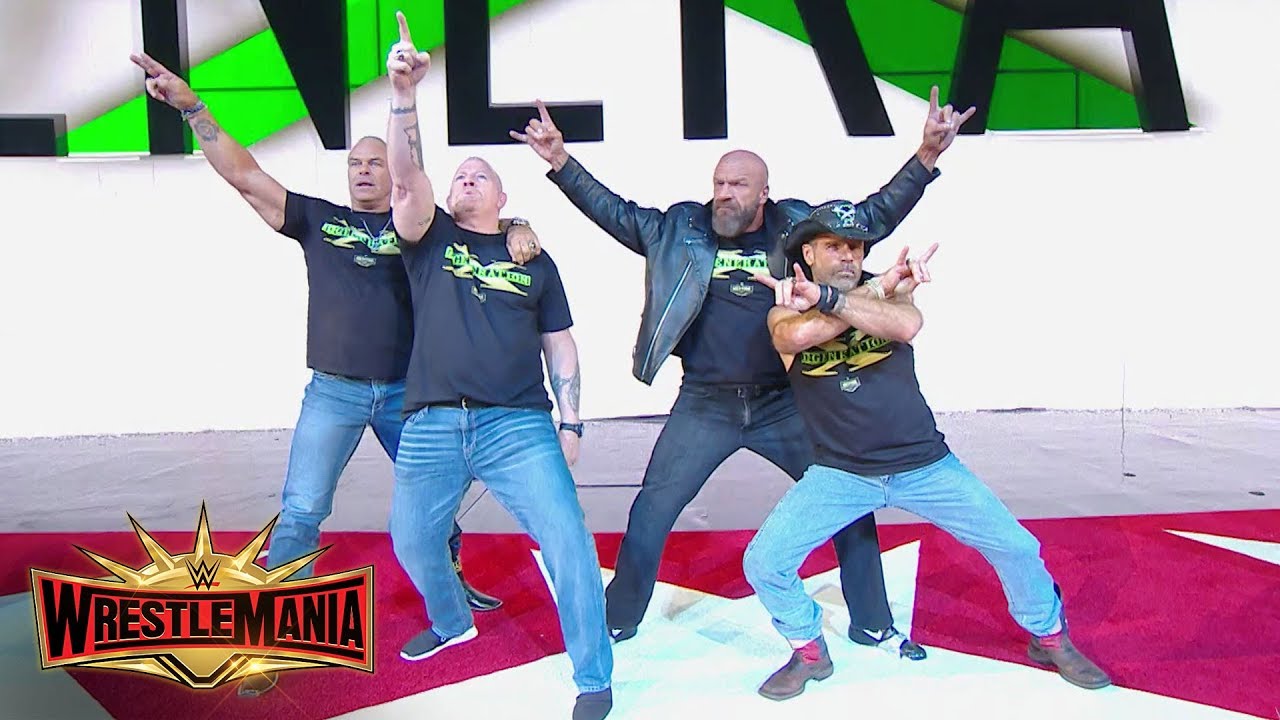 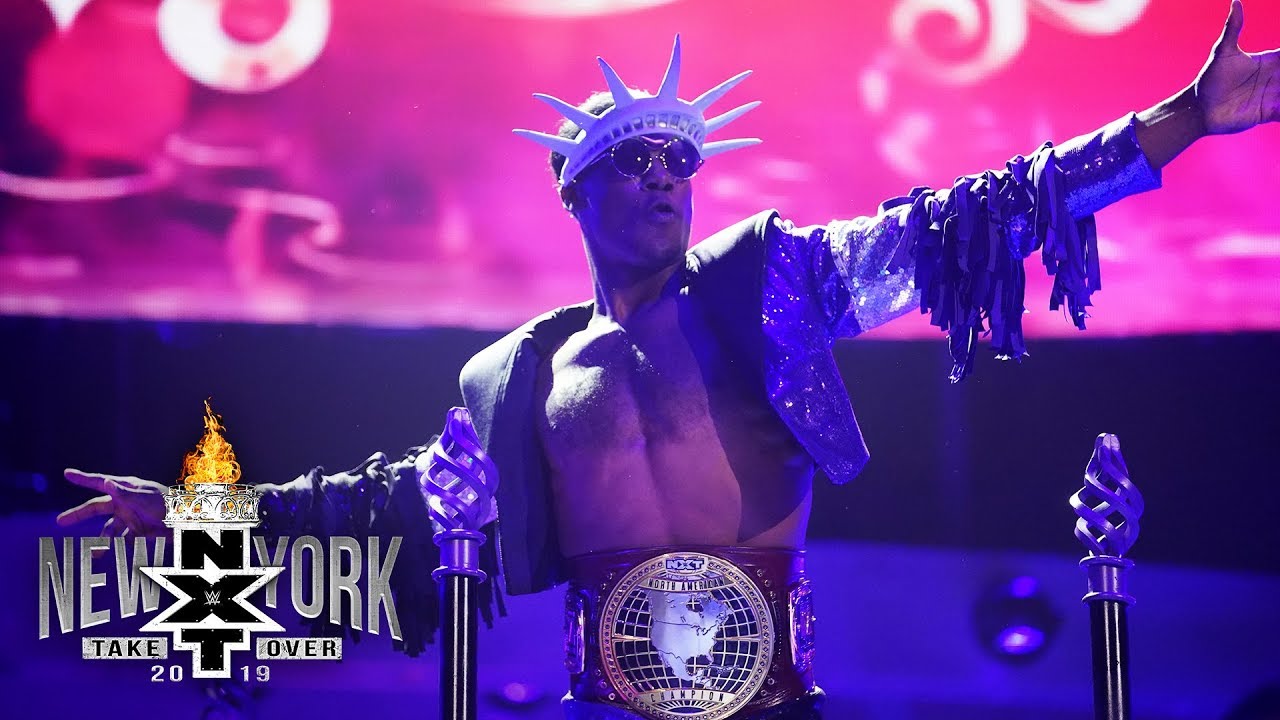 Opinion: And that is why nothing is touching WrestleMania for a long time to come. I know WWE is not overly popular with a lot of people at the moment and I can completely understand why. At the same time though, there is something about WrestleMania that makes you feel like it matters more than anything else in the wrestling world. People literally come from around the world to see it and that is likely going to be the case for a very long time to come. WWE has turned it into the be all and end all event and that is a hard thing to pull off like they have.

What did you think of this year’s show? How will next year’s go? Let us know in the comments below. 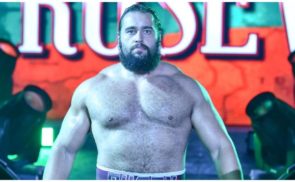 You Can’t Fault His Logic! Rusev Wants To Go Back To Saudi Arabia And He Has A Good Reason For It 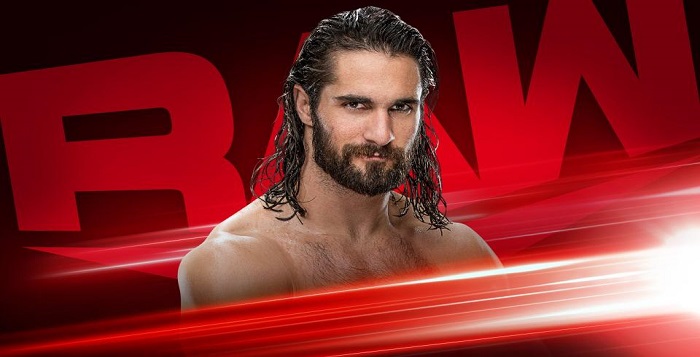