Pass on what you have learned. There are various kinds of wrestlers on the WWE roster and some of them have been around a lot longer than others. The roster has a nice mixture of veterans, established names and newcomers so the roster can come together and put on a rather well rounded show. Some of those older mentors might surprise you, including one to a brand new star.

New Monday Night Raw star Mansoor was recently interviewed by SportsKeeda and revealed that Randy Orton has helped him with constructive criticism during his time with the company. Mansoor mentioned that several wrestlers have been there to offer assistance and feedback. Mansoor made his Monday Night Raw debut this week, following several months on 205 Live, NXT and Main Event.

There is a lot here. Check out the interview and Mansoor’s Monday Night Raw debut: 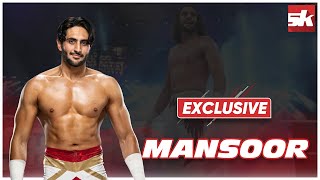 Mansoor talks about his 49-1 streak in WWE, debuting against Sheamus and more 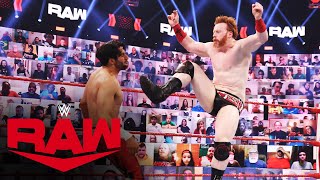 Opinion: This is the kind of thing that always makes me smile as there are so many great wrestlers on the WWE roster these days but it is important to see what kind of knowledge they can pass on to the future generations. Orton is a great example of this as he has been around for so long now and has done almost everything there is to do in WWE. He might not be able to pass on his talent, but he can certainly pass on some wisdom.

The other good part of this is the fact that it is someone as talented as Mansoor getting this chance. Mansoor is young, talented, and can appeal to a variety of fans. WWE really needs to appeal to young fans and hopefully that is the kind of thing that they can deliver. Unfortunately we have been here before and WWE has managed to bungle such a thing more than once. Maybe Orton can help him along a bit, as he can’t have a much better mentor.

What do you think of Mansoor? How far can he go in WWE? Let us know in the comments below. 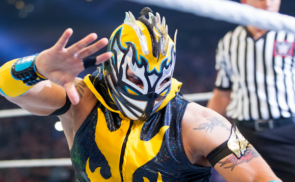 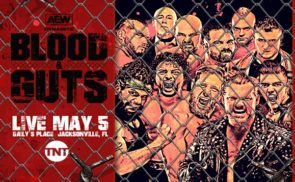