You may experience a slight delay. WWE is the biggest wrestling promotion in the world and that means they have quite the talent pool. That being said, they still need to keep things moving by bringing in some fresh talent. They have quite the history of bringing in different wrestlers from different sports, meaning those wrestlers are going to need some time to learn their craft. That seems to be the case again.

Earlier this year, WWE signed quite the large new class to the Performance Center, bringing in all kinds of new wrestlers. There was a big mixture of wrestlers in the new class, including established veterans from other promotions and brand new people to the sport. That is the kind of thing that makes for some interesting paths forward and now we know how things are going for one of them.

According to Fightful Select, new WWE signing Parker Boudreaux is unlikely to be debuting on television in the near future. Fans who are waiting to see him are told to “pump their brakes” as they wait for him to make his debut. Boudreaux is a former college football player who resembles Brock Lesnar and has also used Lesnar’s Next Big Thing moniker before being signed. He has also been training with former WWE star Eva Marie.

Lions in The Den ? pic.twitter.com/ZU3l7pf5By

There are some great resources available for new WWE stars. Check out what they can use at the Performance Center: 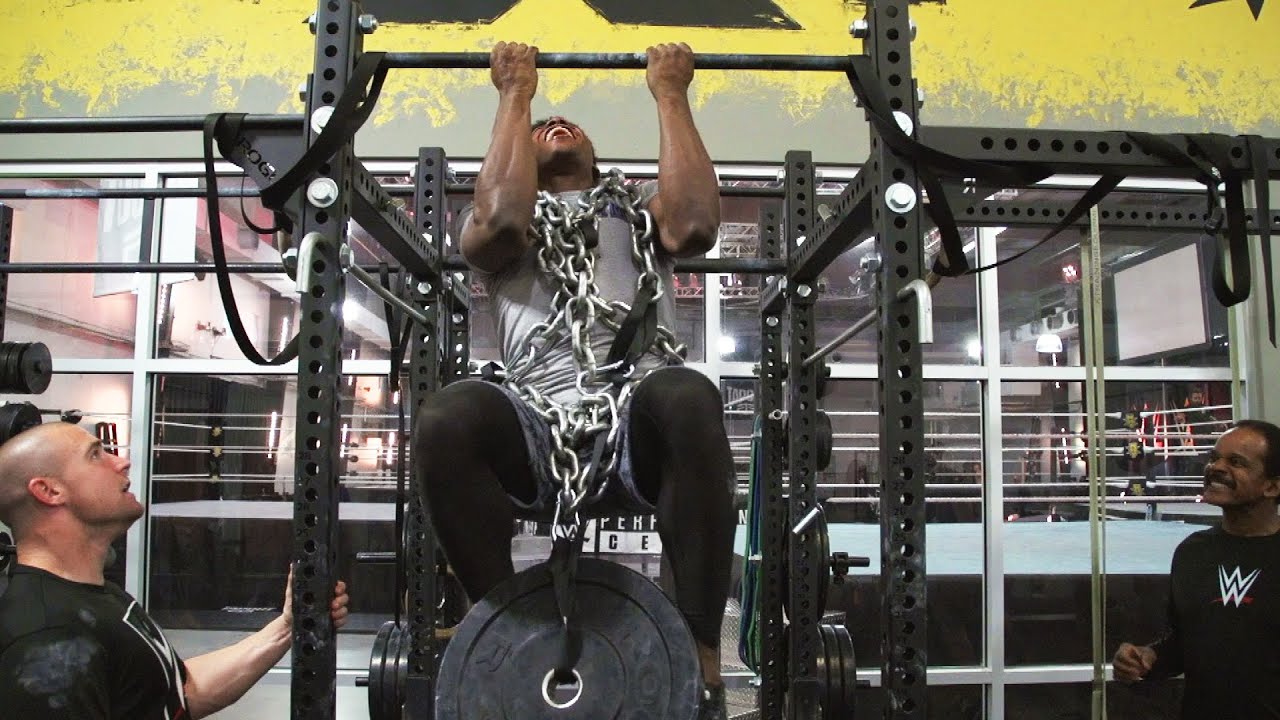 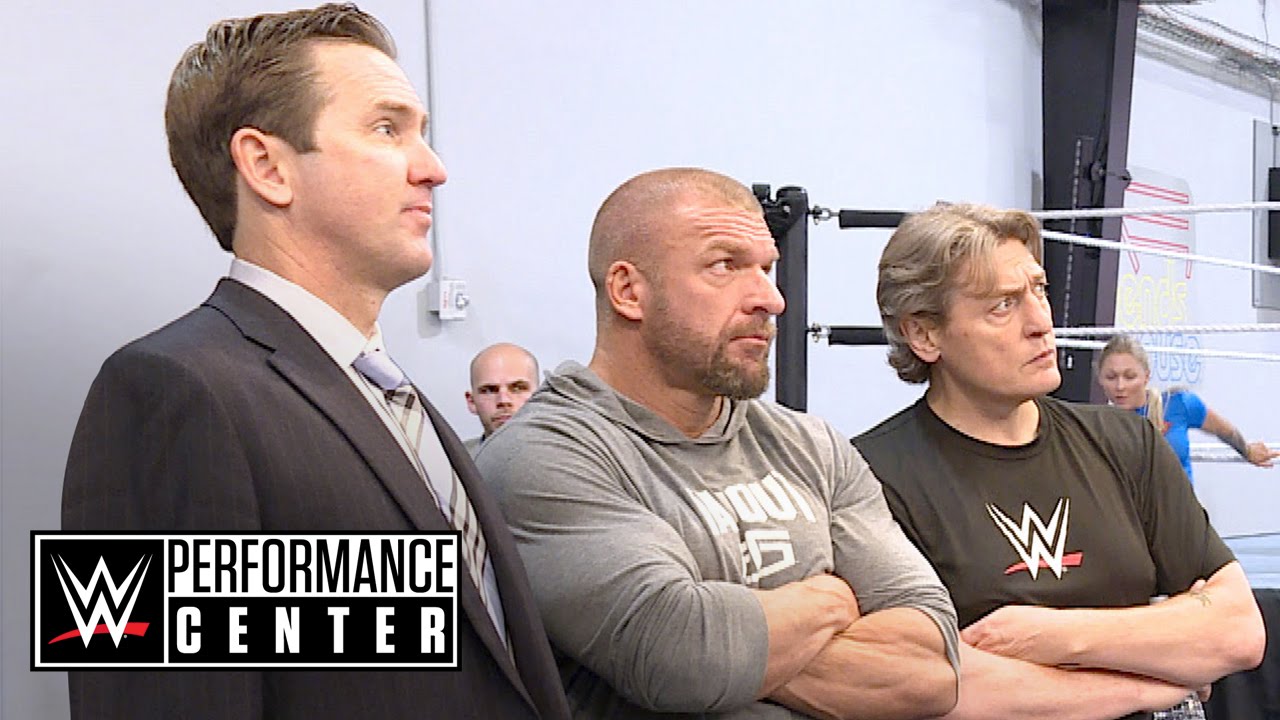 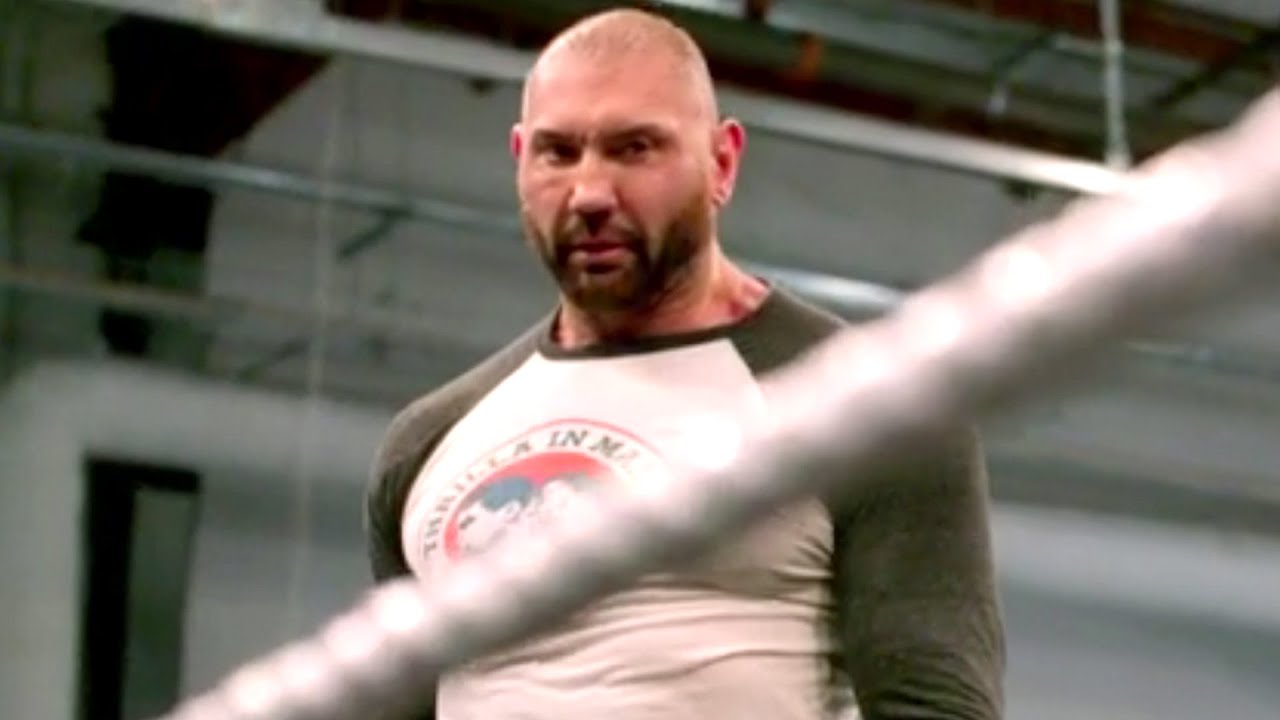 Opinion: This isn’t surprising and that is probably a good thing. At the end of the day, Boudreaux is a heck of an athlete but there is a difference between playing football and wrestling in a ring. Boudreaux has only wrestled for a few months now so he needs to learn quite a bit before he is ready to get in the ring. That is going to be the case for almost anyone and that is the case here. Boudreaux will make it, but he is going to need time. 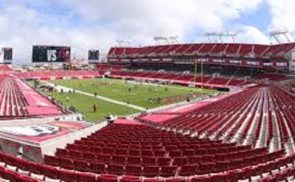