They may need better masks. WWE has been trying to find a way around its ratings and viewership woes and one of the best ways to do that is to come up with a hot angle. Their efforts to do just that were on full display this week, as both Monday Night Raw and SmackDown featured parts of what could be a major angle. That much seems to be true, but now we might have some more details.

During this week’s Monday Night Raw, a new group of masked men and women destroyed a power generator, causing a variety of technical issues. The group would be later named as Retribution and would seem to have quite the future. They would appear on this week’s SmackDown as well, where they destroyed a lot of things, including the ring ropes. Now though, we might have some hints about who is involved.

Both Dominik Dijakovic and Tommaso Ciampa have erased their Twitter histories and replaced their main logos with plain black boxes. This comes after both of them have been defeated and attacked by Karrion Kross, leaving of them temporarily off of NXT television. Retribution consists of five people, all of whom are hidden under masks. There is no word on when their identities will be revealed.

This is a big deal. Check out what Retribution has done, plus who might be included in the team:

Who do you think will be in Retribution? Who do you want to be included? Let us know in the comments below. 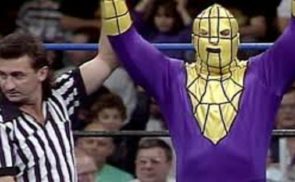 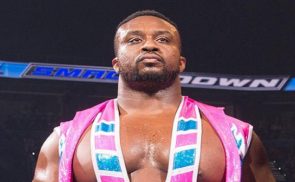