Oh come on not the cake. This week’s Monday Night Raw was focused around two stories. While we weren’t quite sure what to expect from Roman Reigns, it was announced in advance that we would be seeing Ric Flair celebrate his seventieth birthday. That was almost begging for an attack, but at the same time there was a cake in the ring. I think you know where this is going.

It wasn’t on the show, but it still counts. Check out what happened after Monday Night Raw with the cake involved: 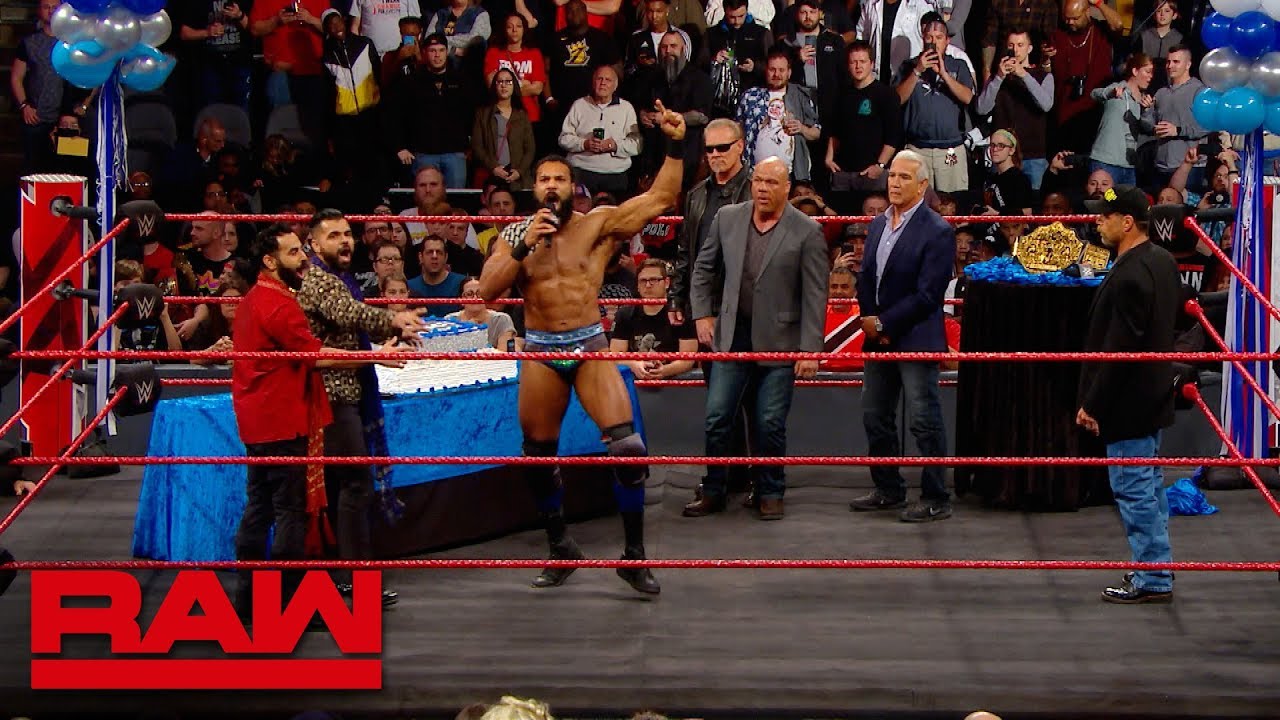 As shown in a new video released on WWE’s YouTube page, Jinder Mahal and the Singh Brothers came out after Monday Night Raw went off the air. Mahal said that the celebration would now be a Punjabi celebration, but Shawn Michaels superkicked him, followed by Kurt Angle giving Mahal an Angle Slam onto the cake. The Singh Brothers were beaten up by Michaels and Angle as well as Sting and Ricky Steamboat looked on.

Opinion: Now if you’ve ever watched wrestling in your life, you knew that cake was getting destroyed somehow. The question was who it would be and Mahal is as good as anyone else. There isn’t really a top heel on Monday Night Raw at the moment so having Mahal take the spot instead is fine. It was a little lighthearted moment after the serious ending to the show and sent the fans home a little bit happier, which is a good idea.

What is your favorite cake destruction in wrestling history? What should Mahal do next? Let us know in the comments below. 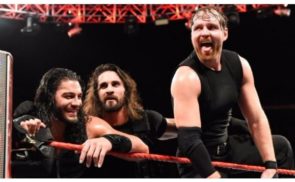