That could slow him down. There are a lot of wrestlers in AEW at the moment and many of them are people that have never had the chance to shine on the national stage before. That’s part of what makes AEW that much more of a special event: it gives fans a lot of fresh content to see because there are a lot of brand new wrestlers out there. One of them has caught a lot of eyes, but it turns out that he might be missing from action for a little bit.

Darby Allin has gotten a lot of attention since he debuted in the early days of the promotion. There was something unique about him and he quickly stood out over all of the usual lost souls/gothic style characters that populate independent wrestling. Then he went to a draw with Cody in a big surprise and it was off to the races. He even got a shot at the AEW World Title against Chris Jericho, but things might be slowing down a bit.

Allin has revealed on Twitter that he is suffering from a neck injury, meaning he is not going to be in the ring for the time being. It is not clear when the injury took place or how long it is going to keep him out of action. Allin’s most recent AEW match took place on the November 20 episode of Dynamite when he was defeated by Jon Moxley. He has since wrestled a tag team match for an independent promotion on November 23, but has not been in the ring since.

You might be wondering who Allin is. Check out him answering that question: 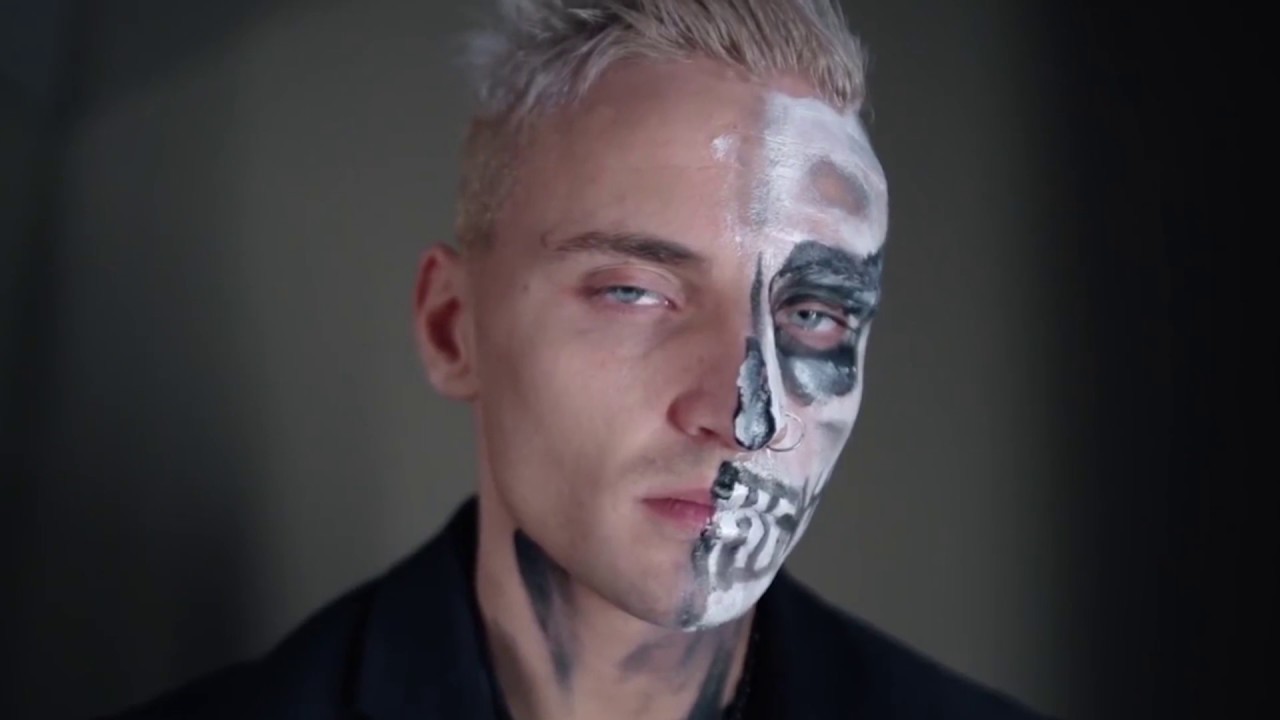 Opinion: I really hope this isn’t something serious as Allin has been one of the truly bright stars for AEW so far. At the same time though, he is someone whose style is going to put him at risk. His finishing move is jumping backwards and landing on someone else, which is only going to be so safe no matter what you do. Hopefully this isn’t serious, but a neck is something that can be a big problem in a hurry.

What do you think of Allin so far? What is next for him in AEW? Let us know in the comments below.