You had to know something was changing. We are now less than a month away from SmackDown Live moving over to FOX and that is going to require a lot of things changing at once. WWE is going to have to step things up to make their show feel like it belongs on network television and some of those major changes need to take place behind the scenes. One of them seems to have happened.

Heyman and Bischoff work well enough together. Check out the two of them together a long time ago: 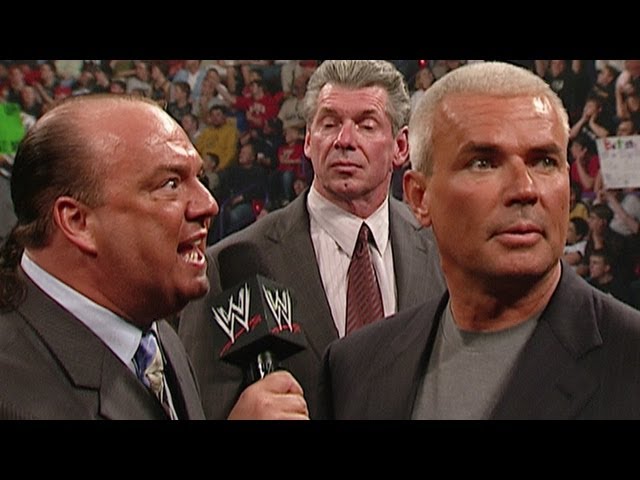 Opinion: You had to know something like this was coming and it is far from a surprise. SmackDown Live is going to be the bigger show of the two the second that it moves over to FOX, if not a bit beforehand. That is how it needs to be with Monday Night Raw just being in front of a smaller audience. There is so much potential on SmackDown Live and it is no surprise that they are putting their biggest writer on the show.

Do you like these moves? Is this the best lineup? Let us know in the comments below.