You have to keep things fresh. Wrestling is like almost any other sport, as there are different styles in different parts of the world. That can make for some interesting matches when you put those styles against each other, which is where a promotion can have some fun. It makes sense to sign wrestlers from various places and now WWE is trying to do just that.

WWE is the biggest and most international wrestling promotion in the world, with fans from dozens of countries. As a result, it makes sense to have wrestlers from various countries from outside of the United States as well, which is something WWE has done fairly well over the years. That is the case again, as they have signed two more international stars to the company.

According to PWInsider.com, WWE has signed two Australian wrestlers to the company. First is Matty Wahlberg, who debuted in 2017 and was trained by Madison Eagles and Robbie Eagles. The second is Steph De Lander, who also debuted in 2017. She received a tryout at the NXT UK Performance Center in 2019 but was not signed. The two are expected to report to the WWE Performance Center soon.

These two have some potential. Check out their time in the ring: 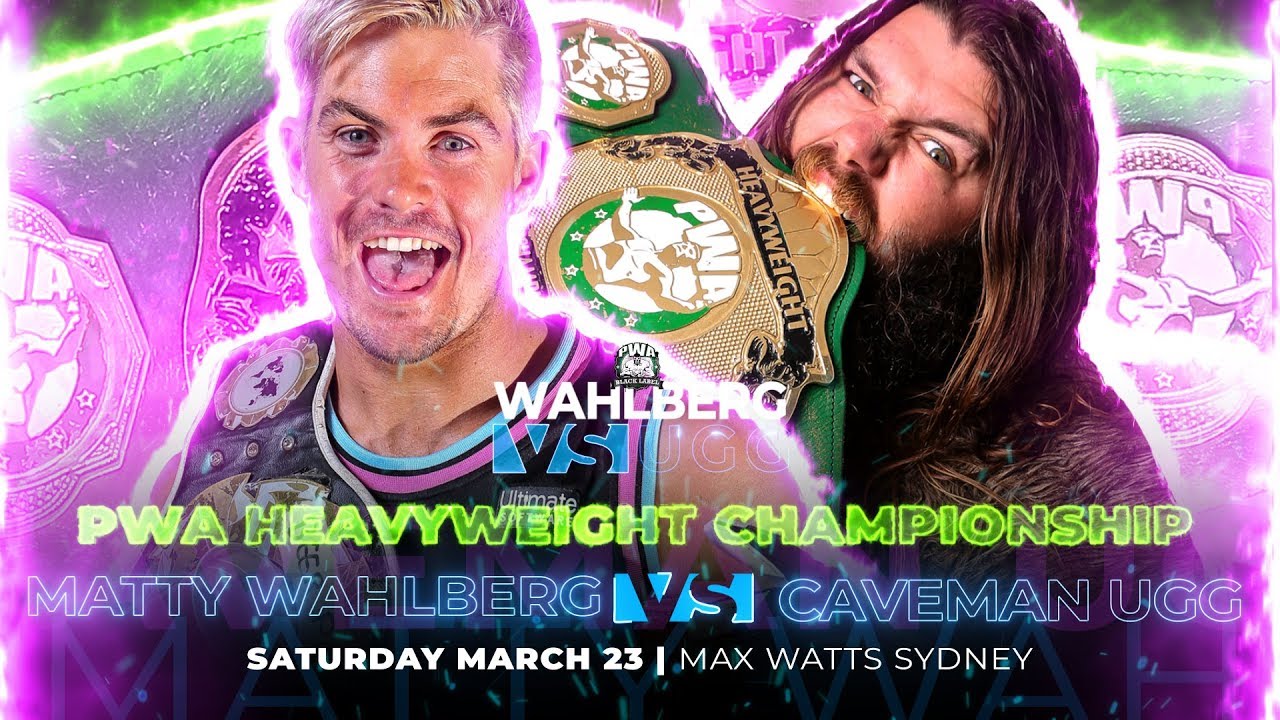 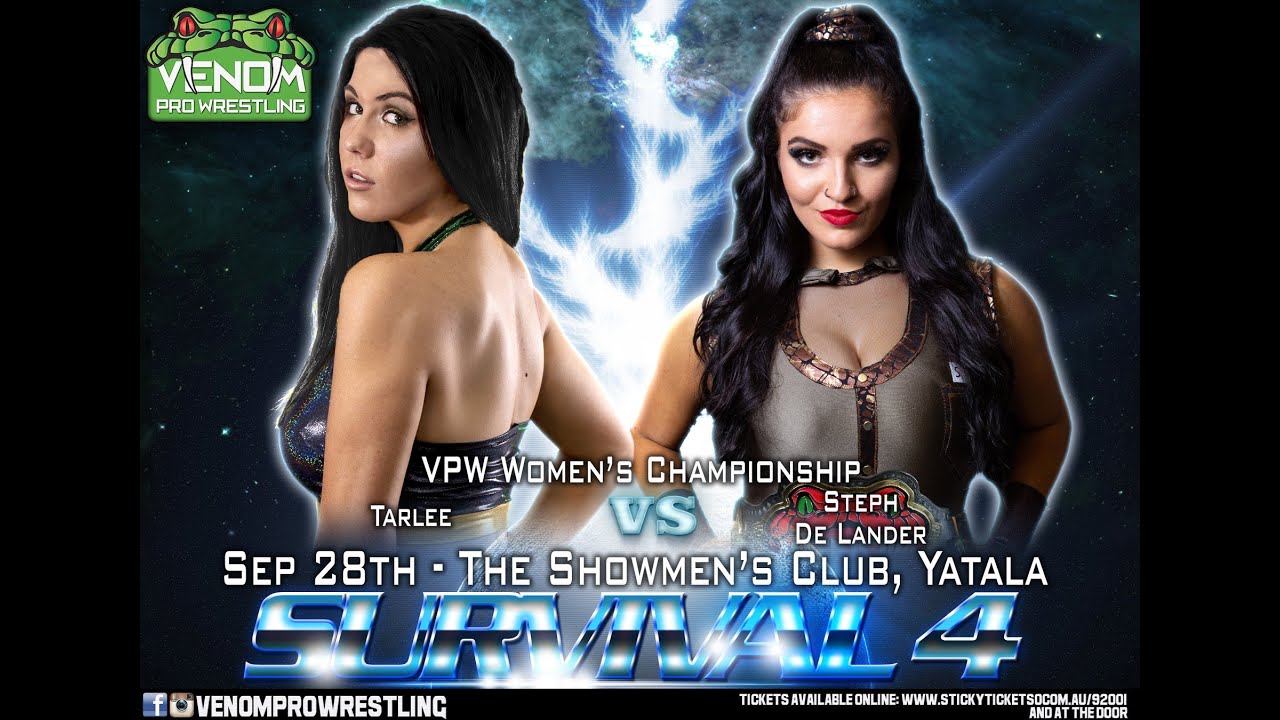 Opinion: This is one of the places where WWE can make an impact as they have the resources to scout and sign a lot of these stars. The two of them are still rather new to wrestling but if they have this kind of potential, WWE could certainly use them. It’s going to be awhile before they are regulars, but getting them into the company is the first step on the way. 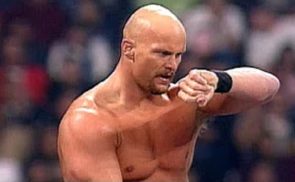