A Peak Into The Future. We Might Know What Is Coming At July’s Extreme Rules.

It’s time to start planning ahead. With Money In The Bank just a few days away, the WWE summer season is almost upon us. That means a lot of changes are going to start happening in a hurry and that means you can probably see some of the future coming from here. That includes a few matches for upcoming shows, some of which have been announced in advance.

The Wells Fargo Center’s website has announced a few matches for the July 14 Extreme Rules pay per view. Listed for the show are:

Roman Reigns vs. Shane McMahon and Elias in a handicap match

Kofi Kingston vs. Kevin Owens vs. Randy Orton for the WWE Championship

Seth Rollins vs. Baron Corbin for the Universal Championship in a tables match

It should be noted that there are no champions listed for the two title matches. Also keep in mind that these cards are subject to change, and even this same site offered a different slate of matches earlier this year. Official match announcements for this show should begin in mid to late June.

Maybe the show can add to this list. Check out some of the most extreme Extreme Rules moments: 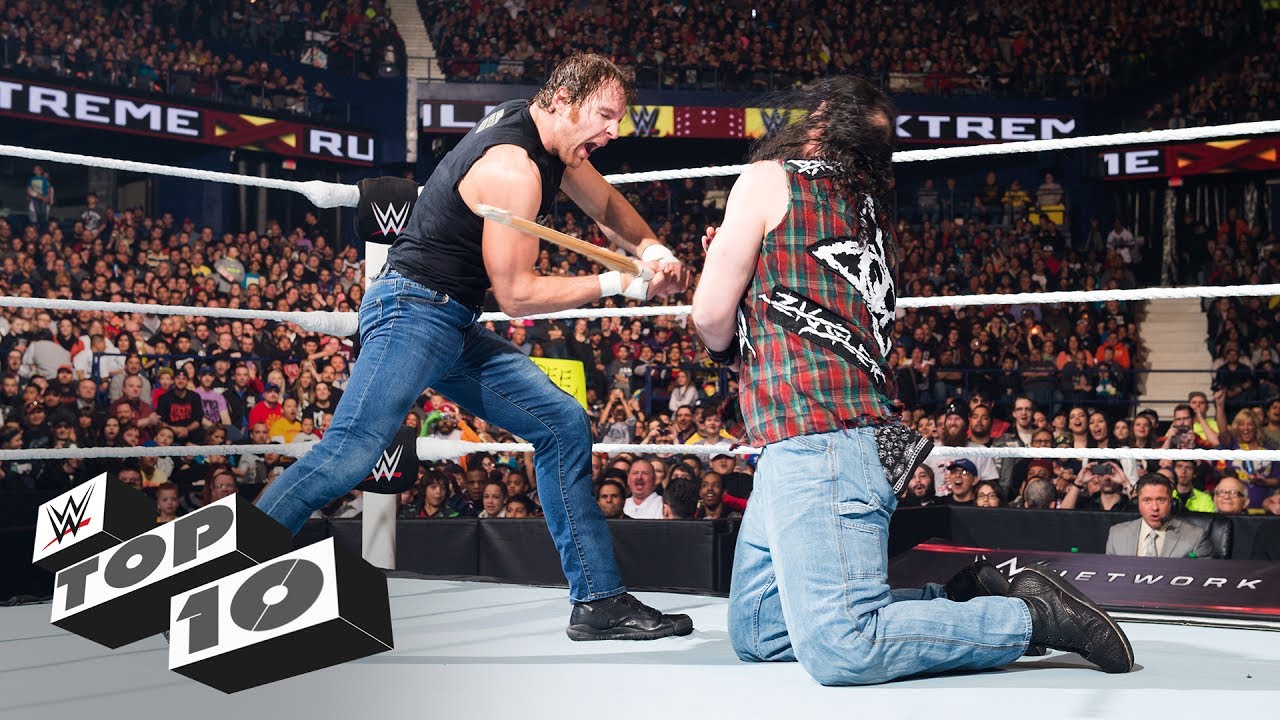 Opinion: I’ll spare you my thoughts on McMahon and Corbin and just hope that some of these matches don’t take place. I’m not exactly interested in some of these feuds continuing that long, though Extreme Rules isn’t all that far away at the moment. Hopefully the show winds up being better than it sounds on paper, which has certainly been the case before.

Which of these matches interest you the most? What do you want to see happen at the show? Let us know in the comments below. 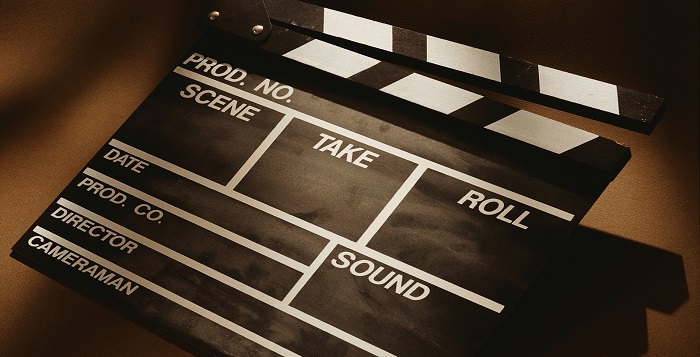 (Video): In Search Of A Working Vacation. A Major WWE Star Harasses Triple H About Going To NXT.