It is probably for the better. WWE has been around for a very long time and that means the company has a rather deep history. That can be a very good thing a lot of the time, but it can also be a rather bad thing given some of the things that the company has done over the years. Time can change how things are perceived and that seems to be the case again now that someone else is using WWE’s footage.

One of the biggest wrestling stories of the year has been the WWE Network moving over to the Peacock streaming service. WWE is receiving a billion dollars over the course of five years but the company is not going to have control over its footage’s distribution. That has already caused some issues for the fans watching, and now another item can be added to the list.

According to the Wrestling Observer Newsletter, Peacock has edited out a segment from the November 24, 1997 Monday Night Raw when Goldust introduced Luna Vachon while wearing black paint on his face. This is one of a handful of edits that Peacock has made in the last few weeks, all of which have been related to race, mainly including wrestlers wearing some form of black face.

There are some much better moments from Goldust. Check out some of his best time in WWE: 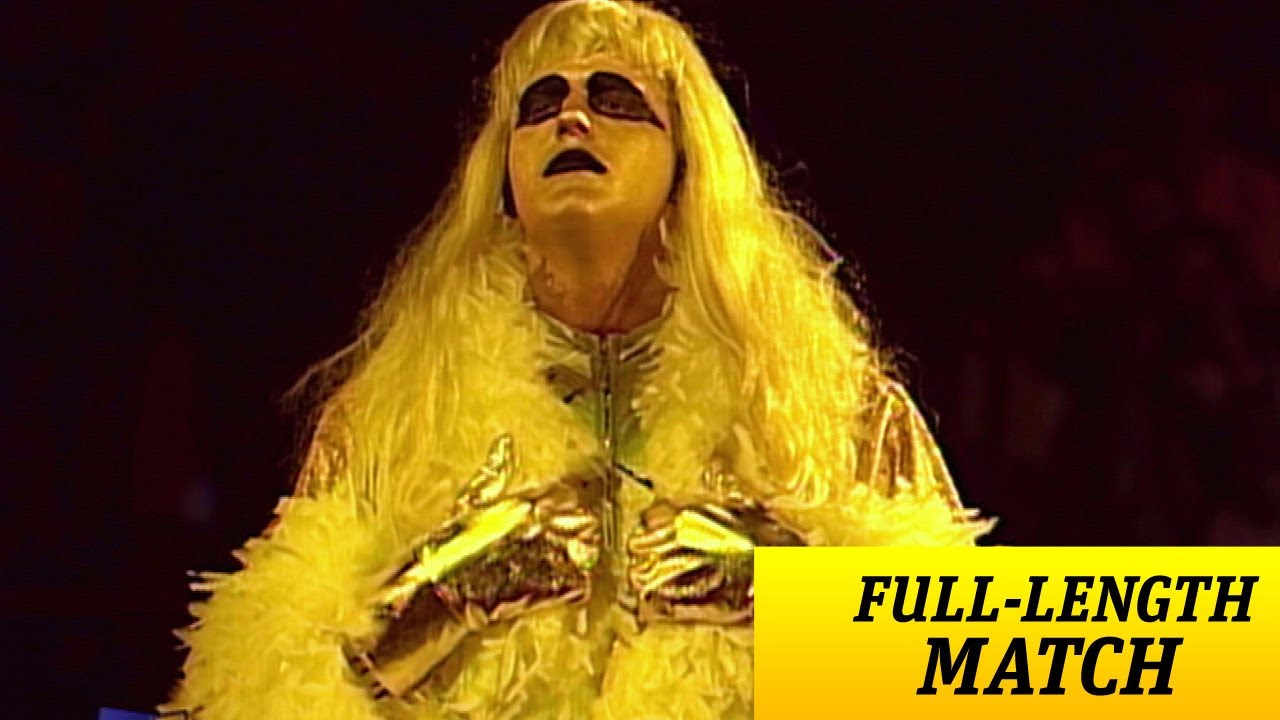 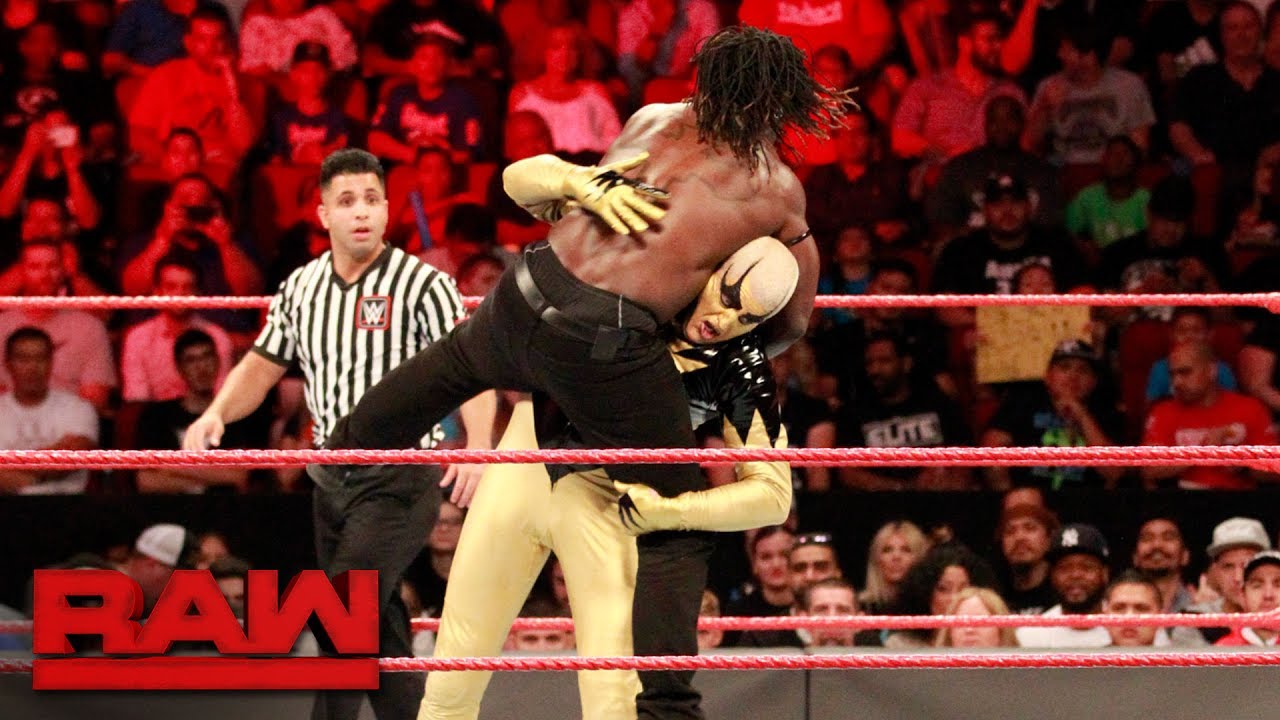 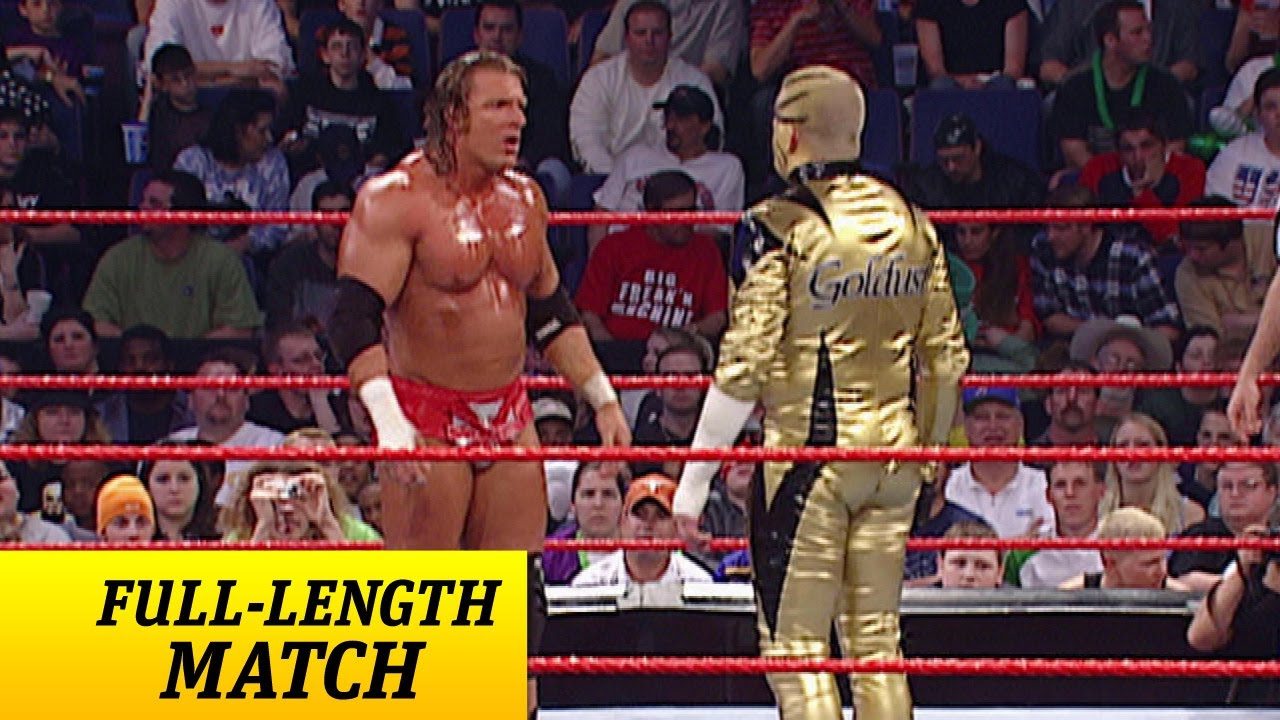 Opinion: This is one of those things where the more I think about it, the less annoyed I am. While I would still prefer something like a disclaimer instead of a full on edit/removal of the footage, it isn’t like this is going to make that much of a difference. There is a difference between removing a short segment and removing a full on match or show. It might be annoying, but it is being removed for a logical reason.