Can you blame them for being mad? The free agent market grew at a remarkable rate earlier this year thanks to the huge number of WWE releases back in April. With so many names suddenly available, it was clear that several of them would be signing somewhere else. Some of the names were more surprising than others, and it turns out that two of them were never on the original list.

Out of all of the names released, the Good Brothers were two of the bigger surprises. They had only signed new, long term contracts the previous year and had been paired with good friend AJ Styles on Monday Night Raw. That sounded like a nice way to go, but then they were released. It seemed that there was more to it than that and now we know what that was.

During their latest Talk’N Shop podcast, Karl Anderson and Luke Gallows claimed that Paul Heyman was the person behind their WWE releases. After being released, the two talked to friends of theirs who still worked in WWE and were told that Heyman “inspired” the release. This led to Styles asking Heyman about it, with Heyman denying the accusation. Styles ultimately asked Vince McMahon himself, who said that it was Heyman’s idea, with Heyman saying that Gallows and Anderson were being paid too much for the amount of work they were doing. Heyman has since been removed as Executive Director of Monday Night Raw.

There was a lot going on here. Check out the podcast, plus the Good Brothers’ time in WWE:

Opinion: This is quite the detail and I can’t blame the two of them being annoyed at Heyman for all of this. As Anderson and Gallows said, McMahon’s decision is the final say on everything, but if one person suggested to the boss that the two of them should be gone, can you blame them for being upset? Hopefully they have greener pastures in Impact Wrestling, because they can do a lot of good things when they have the chance.

What will the Good Brothers do in Impact Wrestling? How should they have been used in WWE? Let us know in the comments below. 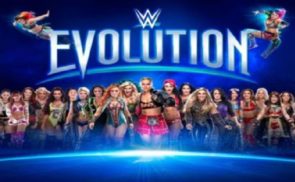 Why Bayley Was Upset At WWE The Night Of Evolution 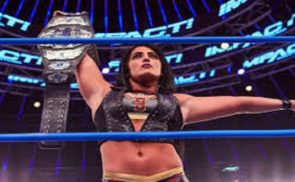