I like where this is going. WWE is in a very busy state at the moment with one show after another taking place. That means that they need to find ways to fill up all those cards, which is easier said than done from a creative perspective. There is only so much that can be done with so many shows, but as of Monday night we seem to have a new top story for a champion.

This week on Monday Night Raw, Samoa Joe attacked WWE Champion Kofi Kingston, choking him out with the Koquina Clutch. Kingston had just finished defeating Sami Zayn and Kevin Owens in back to back matches when Samoa Joe attacked. While nothing has been confirmed, there is a likely chance that Samoa Joe could be challenging Kingston for the title at July’s Extreme Rules.

It’s quite the fight. Check out Samoa Joe’s attack on the champ: 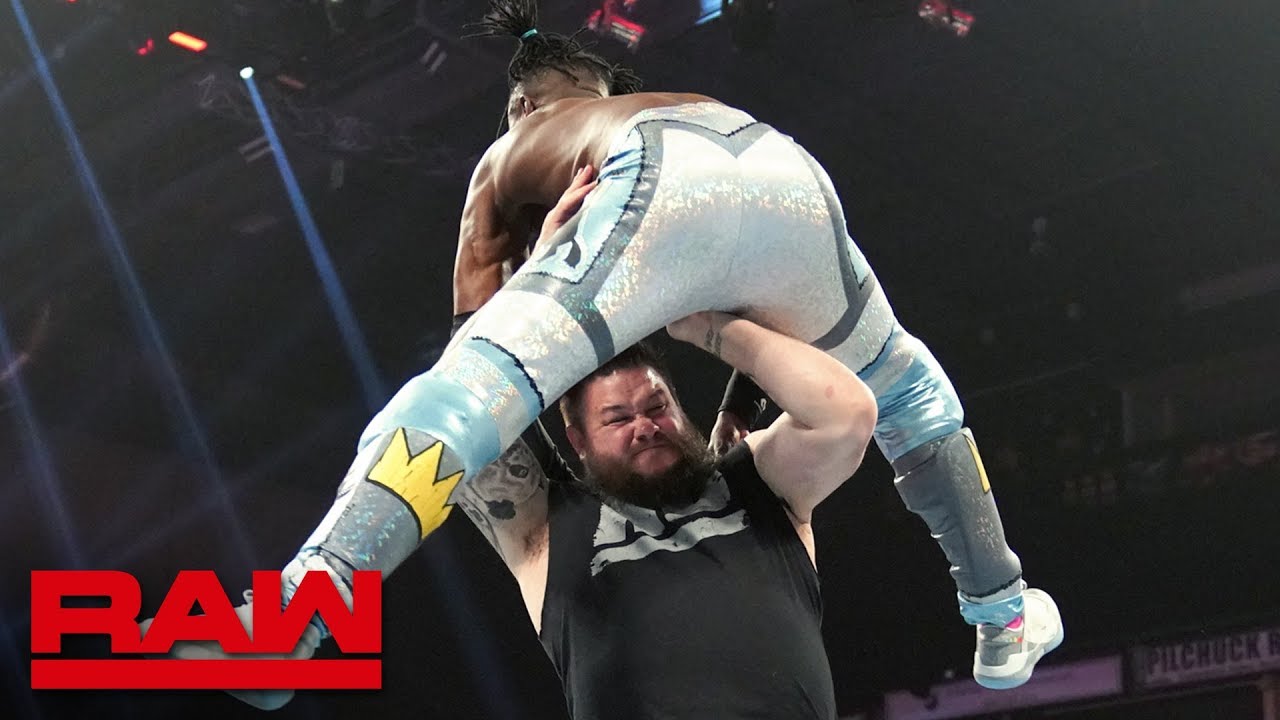 Opinion: Works for me. Samoa Joe is still one of the best names in the company as he has more intensity than almost anyone else and that’s enough to give him a fighter’s chance. I don’t think he’ll win the title, but it’s awesome to see him getting put into this spot. If nothing else, he’s certainly more interesting and a better contender than Dolph Ziggler, who seems to be gone again for the time being.

Do you like the feud? Who will wind up as champion? Let us know in the comments below. 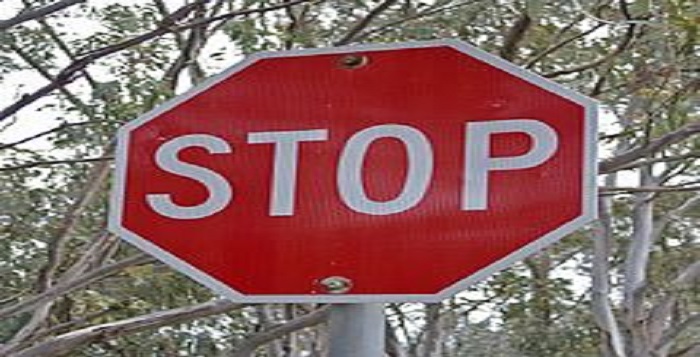 An International Ban. WWE Adds A New Word To Its Banned List. 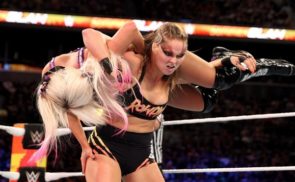