Reading the stars in the sky. Last year, Paige was put on the shelf with a neck injury that seemed to be career threatening. While she was out, Paige went on a rampage of questionable to bad decisions, mainly involving substance abuse issues and her relationship with Alberto El Patron. Now things have taken a bit of a surprising return.

According to a Tweet from Paige, she’s nearly ready for an in-ring return after her latest checkup. This included another X-Ray, which according to PWInsider.com, is one of the last hurdles she would need to clear in order to return to the ring. Paige’s last match took place June 27, 2016.

Opinion: I’ll believe it when I see her actually back in the ring on “Monday Night Raw” but the idea that Paige is even close to coming back astounds me. We heard so many horrible stories about her in the last year that it’s almost impossible to believe that she would ever come close to a WWE ring again. Maybe she’ll be back but it would be one heck of a comeback. 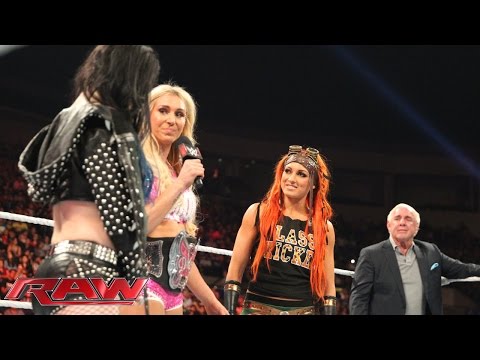 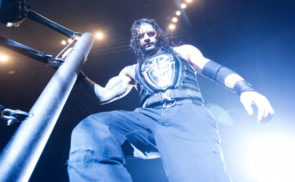 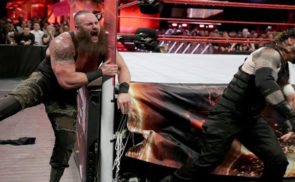