It’s a dangerous parking lot. There are all kinds of things that can keep a wrestler out of the ring and an injury is one of the worst possibilities. There are an infinite number of ways for a wrestler to get hurt and oftentimes they are added into the storyline. That seems to be the case again, as a wrestler has undergone an injury this week on television, meaning she might be gone for a bit.

IN CASE YOU MISSED IT: They Did It: WWE Announces All Time Record Set By This Week’s Monday Night Raw

This week on NXT, Nikkita Lyons was attacked by an unknown assailant in the parking lot, leaving her with an injured knee. Zoey Stark could be seen leaving the area, but it was not clear if she attacked Lyons. NXT announced that Lyons had been taken to a local medical facility but did not provide any further update. While this was a storyline attack, there is no word on if Lyons has suffered a legitimate injury. Lyons last wrestled on the January 20 edition of NXT LVL Up.

Lyons is a potential breakout star. Check out the attack, plus Lyons in better circumstances: 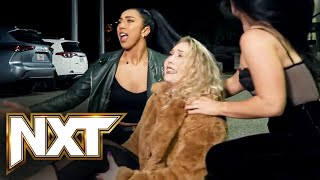 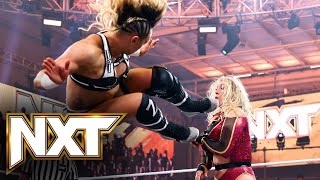 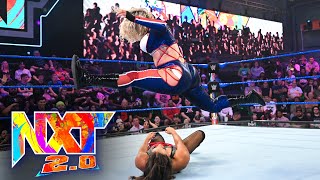 Opinion: This feels like a way to write Lyons off of television for the time being and that could mean quite the comeback. Lyons is someone who has felt like a potential breakout star for a long time now and maybe this sets up the story that can help boost her up to the next level. The good thing is that NXT has reached the point where it feels like they could make an attack story like this work. 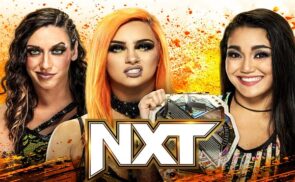