What could have been. We are on our way to Summerslam and that means things are going to be getting intense in a hurry. With less than two weeks to go before the show, it is time for WWE to really start finalizing the card and getting everything announced. There is going to be one match that we will not be seeing though, even if it was in the cards at one point.

Randy Orton has not been seen on Monday Night Raw in over a month. It is not clear when Orton will be back or why he is gone in the first place. WWE creative plans have changed due to his absence though, as he was originally scheduled for Summerslam. According to the Wrestling Observer Newsletter, the original plans for Summerslam called for Orton to team with Riddle against Raw Tag Team Champions AJ Styles and Omos. It is not clear if the match will take place in the future. Styles and Omos do not currently have a match scheduled for Summerslam.

Orton is great at what he does. Check out his efforts with and without Riddle: 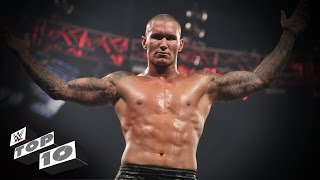 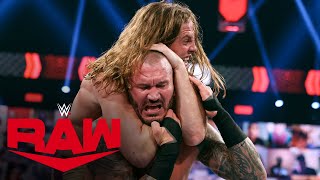 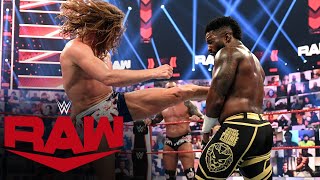 Opinion: This is the kind of match that seems fairly obvious, though I do wonder if we’ll be seeing it again one day. Orton and Riddle have turned into one of the more surprisingly entertaining teams in WWE today and hopefully we get to see them together again soon. Above all else though, hopefully Orton is ok, as he has just vanished for about a month and a half with no explanation.

What do you think of the idea? How would the match have gone? Let us know in the comments below. 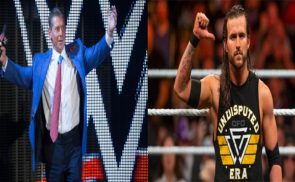