They’re waiting until the last minute. We’re less than a week away from Extreme Rules and that means there isn’t much time left to get things ready for the show. Most of the card is already set but that doesn’t mean things can’t be added. However, that doesn’t mean that things added to the card will all be fresh, as another match set for the card is something that we have seen a few times.

This week on Monday Night Raw, it was announced that Ricochet will defend his United States Title against AJ Styles at Extreme Rules. This will be the third match between the two of them, as they have split the first two matches over the last two weeks of Monday Night Raw. At the moment, there is no gimmick attacked to the match, though this could change by Sunday.

They’ve done it once before. Check out last week’s rematch: 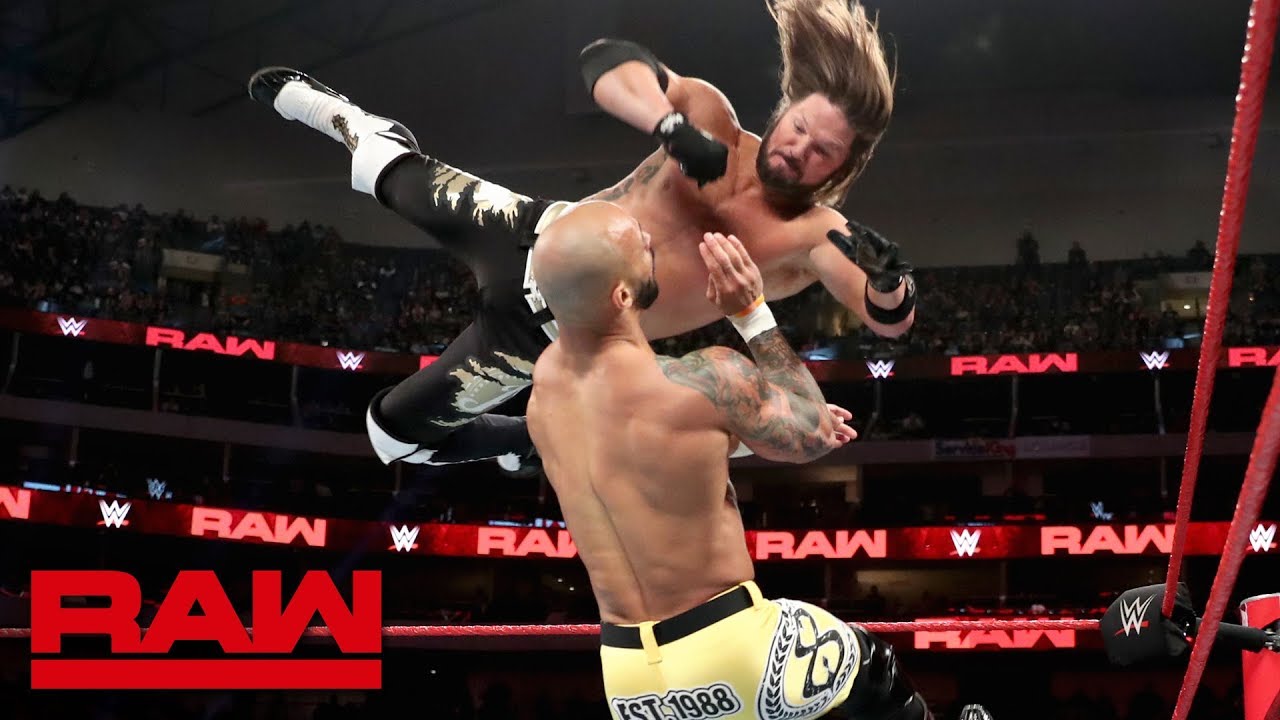 Opinion: You had to know that this one was coming as the stories on TV have been building up to a major title match. If nothing else, it will be nice to see a title match between these two that doesn’t require a restart in the middle. Ricochet could get a big push out of winning here, though you never can count Styles out of winning a title, as he has done several times before.

Who do you think wins this match? Will they fight again later? Let us know in the comments below. 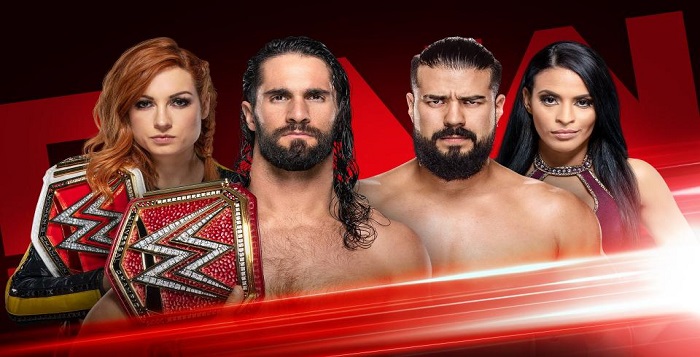