Welcome back. There have been a lot of wrestlers throughout WWE’s history and some of them have made quite the impact. The interesting thing is that such an impact can be made with or without having a ton of accomplishments. Occasionally you will see a wrestler who stands out without some major push. Now another one of those wrestlers is returning to the ring for a good cause.

Create A Pro Wrestling has announced that former WWE star Alex Riley will be wrestling his first match in six years when he teams up with Tyrus to face VBU at their Holiday Toy Drive event. Riley, 41, is a former WWE and NXT star who worked as the Miz’s associate during his time on the main roster. This will be his first match for any promotion in six years and there is no word on if he will be wrestling more than this one match.

Bring 2 unwrapped wrestling toys to donate for admission into the event! pic.twitter.com/65OmcwZFhe

Riley was rather awesome in his day. Check out what he did in WWE: 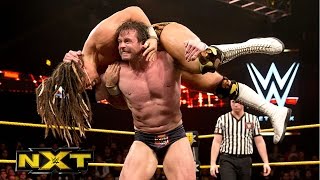 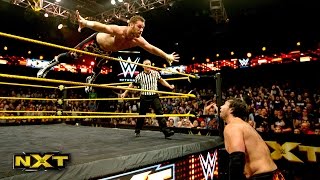 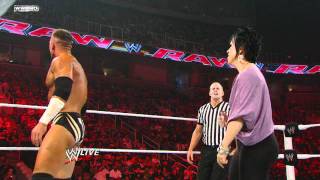 Opinion: I was always a fan of Riley, who stood out every time he was on screen. It made me wonder what he could do if he had a better chance, but it just never worked out in WWE. That being said, it is still nice to see him show up again and having one last run, even on the independent circuit like this, would be nice to see. Maybe he can even turn it into something else and that is great to see.

What do you think of the match? How far could Riley go with one more run? Let us know in the comments below. 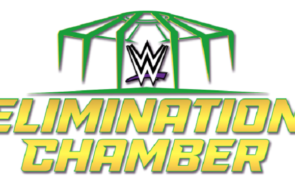 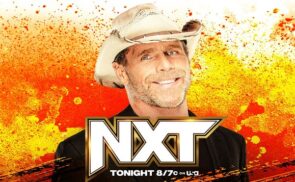