That’s a strong point. WWE and AEW are the two most dominant wrestling promotions in the world with almost no one else even close to them. That seems likely to be the case for a long time to come, but there are few ways to compare the two. It can be done though, and now we have some numbers that shoe one company dominating in one specific area of fan interest.

According to Wrestlenomics’ Brandon Thurston, WWE has dominated the Google searches in professional wrestling with 80.1% of all professional Wrestling searches in the year so far. AEW came in second with 12.4% and New Japan Pro Wrestling was third with 5%. No other promotion broke more than two percent. While the gap is closing, it is still seen as a long time before there is any real competition.

Opinion: While there are several factors to consider here (including how much longer WWE has been around), it is rather telling that WWE is this far ahead of AEW, and anyone else for that matter. WWE dominates the level of interest from Google (which to be fair, is only one platform) and that shows how far AEW has to go. They have come a long way, but that doesn’t mean they are anywhere near as well known as WWE.

What do these numbers mean? What do you search for about wrestling? Let us know in the comments below. 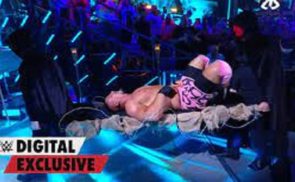 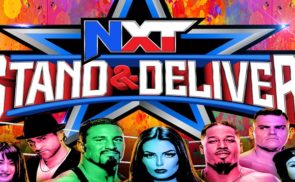