Spoils of war? The debut and rise of AEW have become the hottest wrestling story in the world at the moment as Double Or Nothing was mostly viewed as a major success. With the show working well and their upcoming TNT series on the horizon, it’s time for the major players involved to start taking on more responsibilities, and that means something has to change.

According to the Wrestling Observer Newsletter, Matt Jackson has said that Being The Elite may not continue as a regular series once the TNT series launches. The TNT series, which launches in October, will be taking up too much of their schedule. Being The Elite airs weekly and has been airing for just over three years. There is no word on if or when the final episode would be airing.

Enjoy it while it lasts. Check out the most recent episode of Being The Elite: 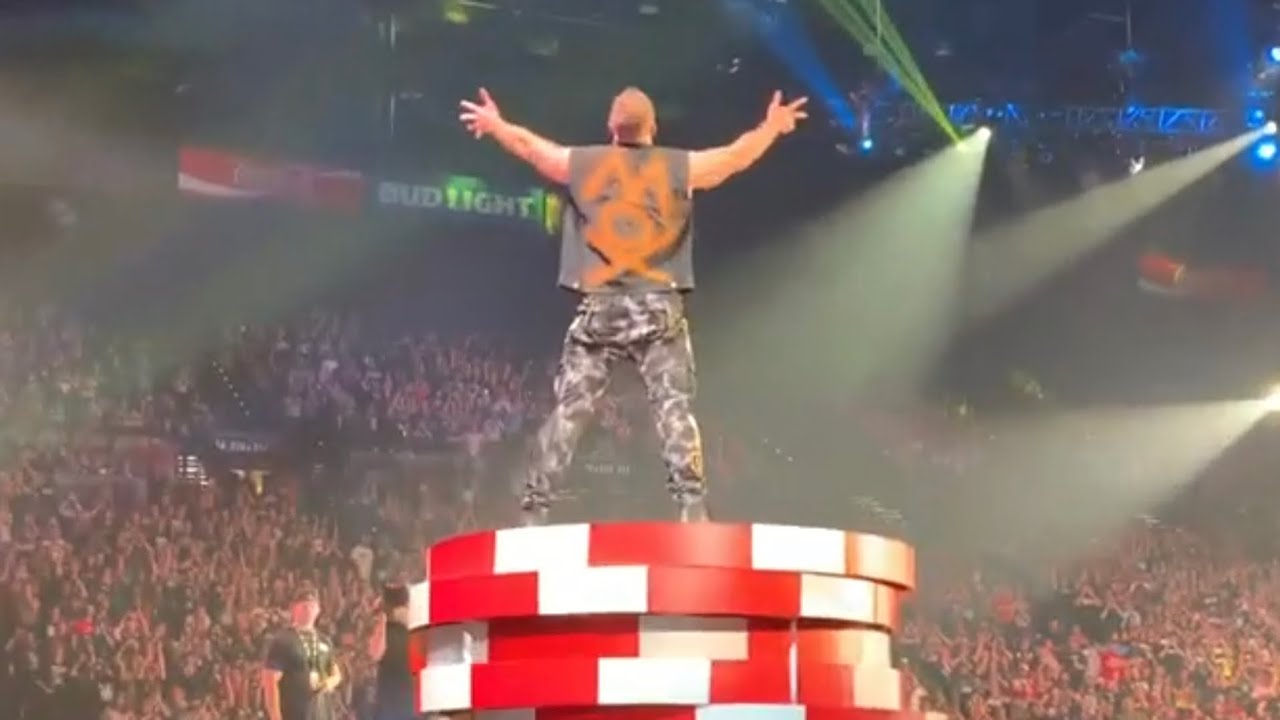 Opinion: I can’t say I’m surprised at this and while some fans are going to be disappointed that Being The Elite may be ending, there are more important things to be airing rather than a storyline show on YouTube. The people behind the series have gone on an incredible ride and now they are reaping the benefits. Hopefully the series ends well, and knowing the people behind it, everything will be fine.

Do you watch Being The Elite? How should the show end? Let us know in the comments below. 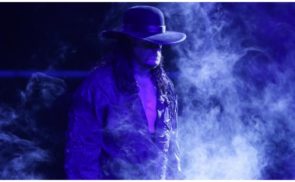