That’s a relief. You never know when a wrestler might be going away for a little while. Every time a wrestler gets in the ring, there is a chance that something could go wrong and that they could wind up going onto the shelf for a little while. That is the kind of thing that every wrestler has to keep in the back of their mind and occasionally it winds up happening, which can lead to a long or short time away from the ring. Now we know when an injured wrestler will be back on the active roster.

One of the most surprising headlines that you can see for a WWE wrestler is the announcement that they have been suspended for a violation of the Wellness Policy. The program was put in place back in 2005 in an effort to help keep the wrestlers safer and healthier, partially by offering a deterrent against drug use. The first strike means a thirty day suspension, which seems like it is not the case despite rumors to the contrary.

WWE.com has announced that Samoa Joe will be taking part in an eight man tag team match on next week’s edition of Monday Night Raw. This comes two weeks after Samoa Joe was taken out of a tag match due to what appeared to be a head injury, which was possibly a concussion. It also seems to clear up the possibility that he was suspended for a violation of a Wellness Policy violation, which had been rumored to take place last week but was never confirmed.

Samoa Joe has taken a beating as of late. Check out some of his recent violence: 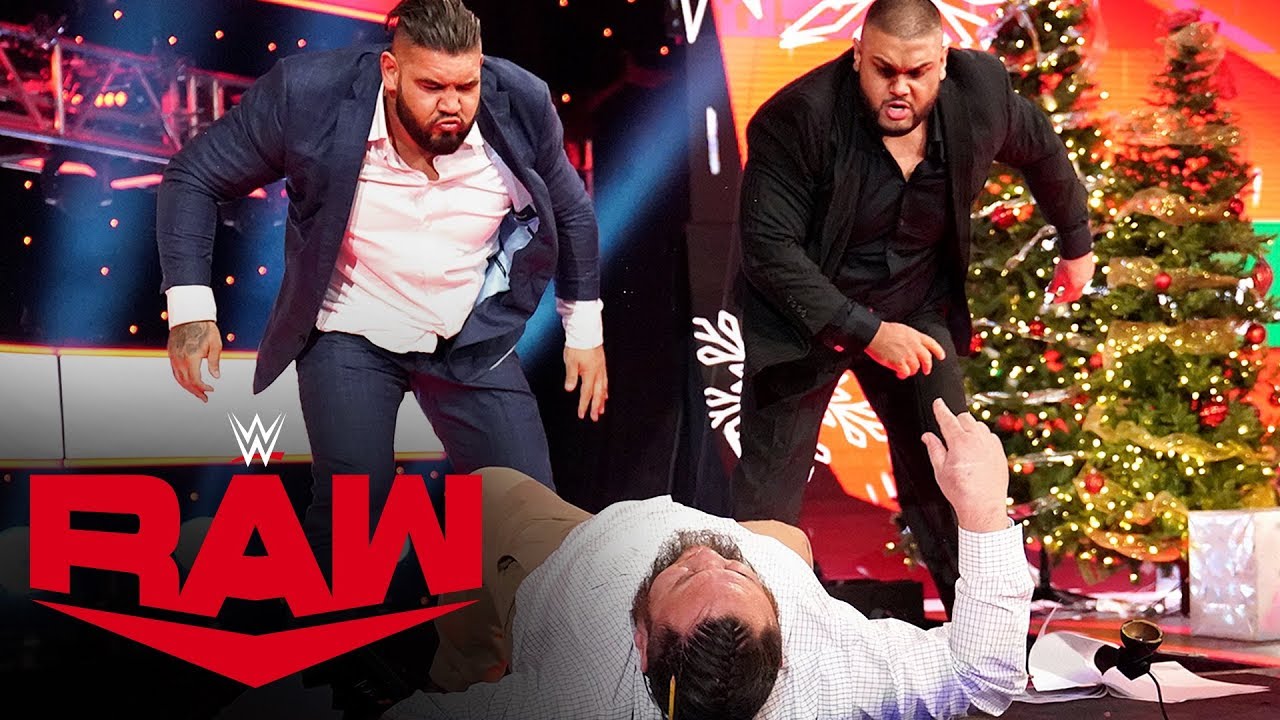 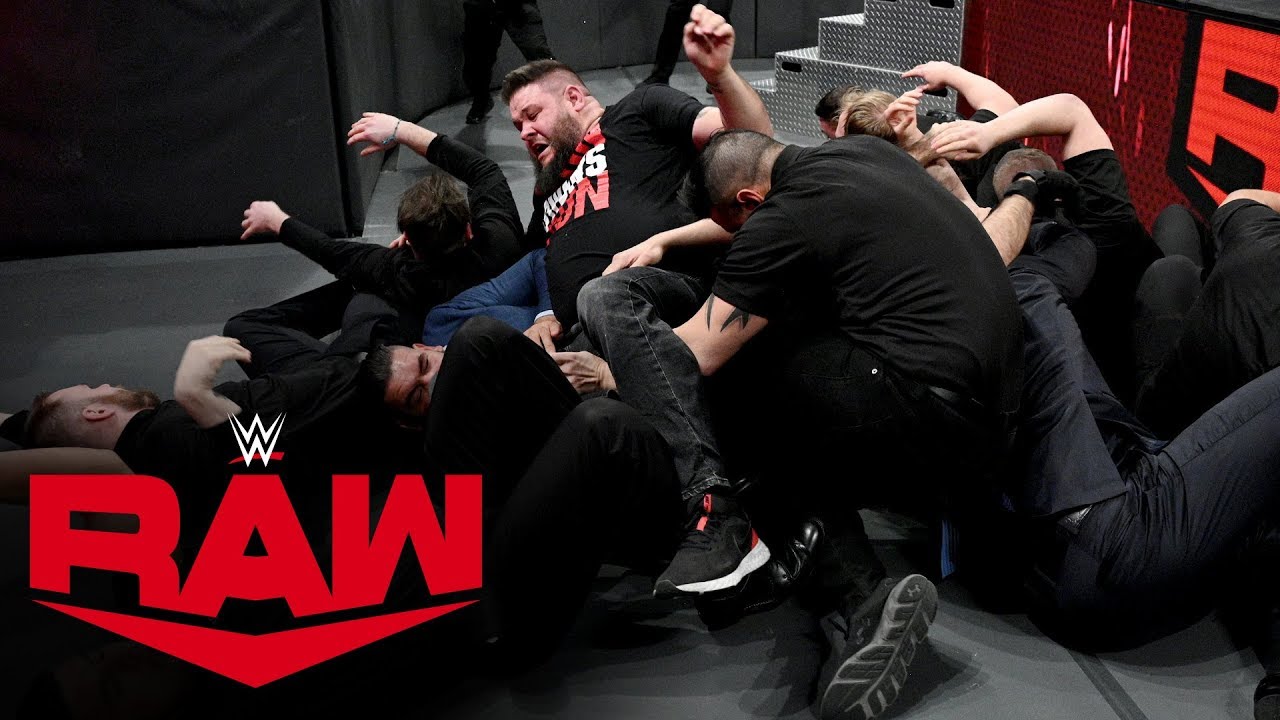 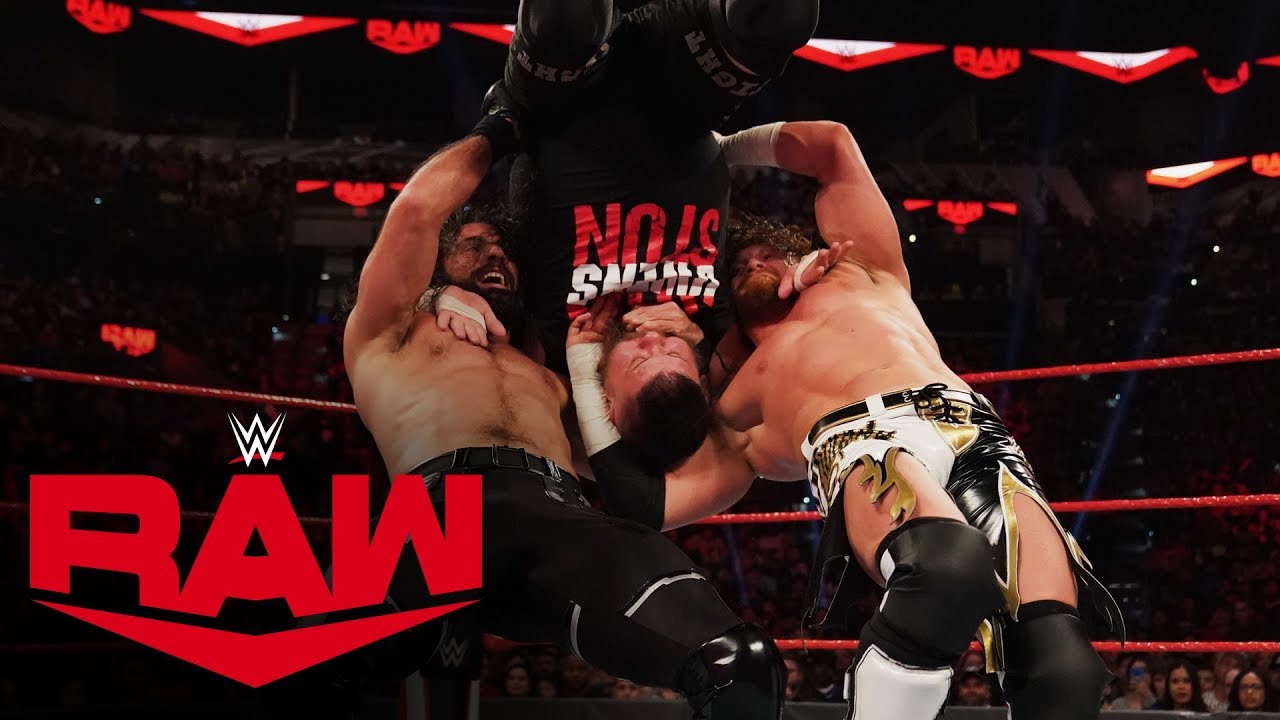 Opinion: This is some rather good news as not only did Samoa Joe not do something that would have been rather stupid of him, but he wasn’t hurt as badly as he could have been. Head injuries are the kind of things that you can never predict as they can take a very long time to heal. This wound up being just taking a week for him to recover and that is a lot better than it could have been.

What is next for Samoa Joe? What will he be doing at WrestleMania? Let us know in the comments below. 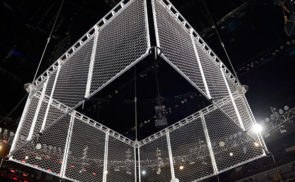 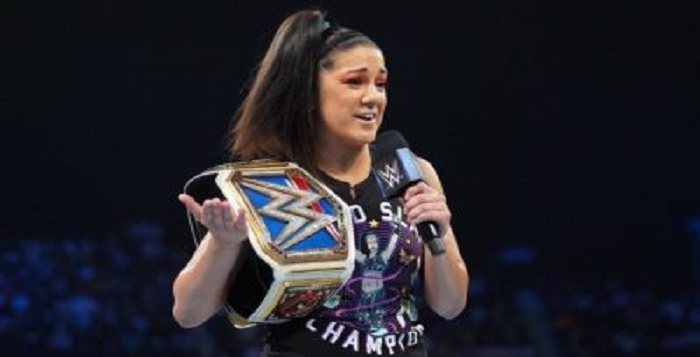