Ouch, in the worst way. WWE is currently undergoing a rash of injuries the likes of which they haven’t seen in a rather long time. Wrestlers are dropping like flies with one injury after another and everyone from big names to lower names are being affected. You never know when one of these things is going to happen and as it turns out, they can even take place at a house show.

According to an Instagram Live video by way of Pro Wrestling Sheet, Mickie James has announced that she will be needing surgery to repair her ACL after it was hurt in a match against Carmella on Saturday night. James also said that she does not know when the surgery will be taking place or how long she will be out, but it will be for “awhile”. Her most recent televised match came in the WrestleMania 35 Women’s Battle Royal.

She’s quite good when she’s healthy. Check out James vs. Asuka from 2018: 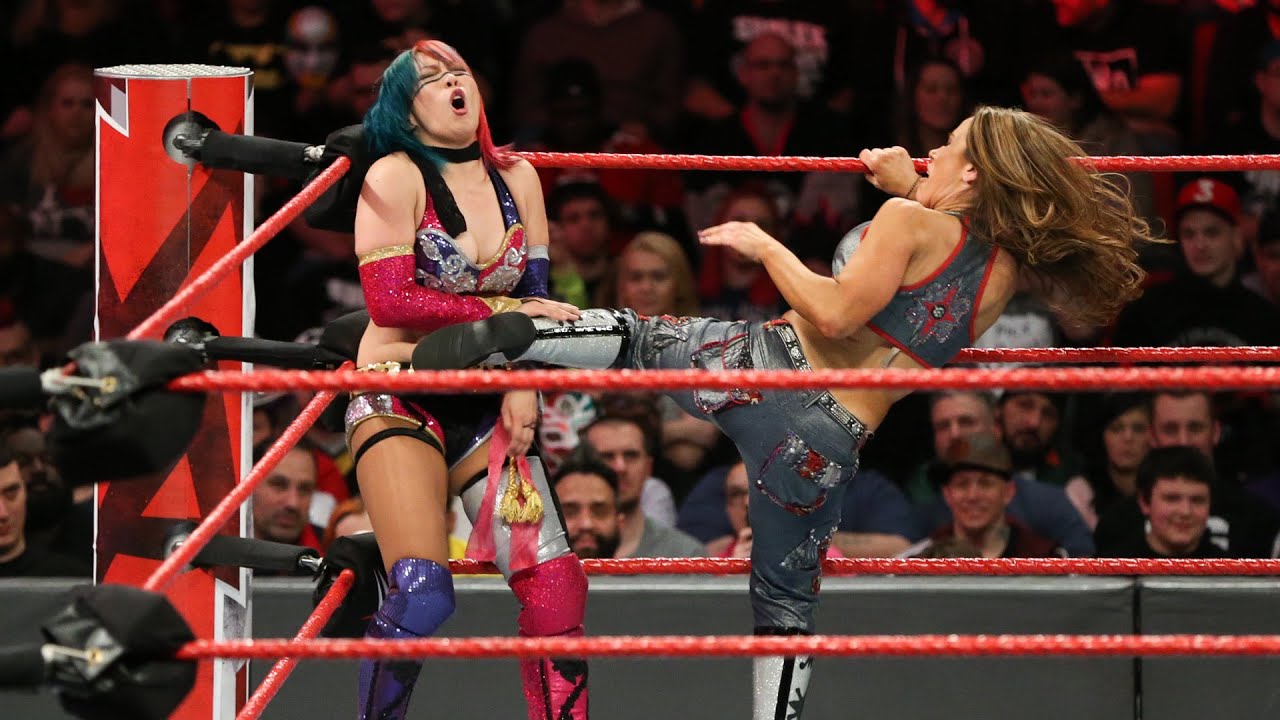 Opinion: I know she hasn’t been on television much lately but James is someone who certainly has a lot of value to WWE. She’s the kind of person you can bring out and nearly guarantee at least a passable match as she can bring opponents up to a higher level. Hopefully the injury isn’t a full tear, which could put her out for nearly a year. If nothing else, hopefully this isn’t it for her entire career.

What do you think of James? Will she ever win one more Women’s Title? Let us know in the comments below. 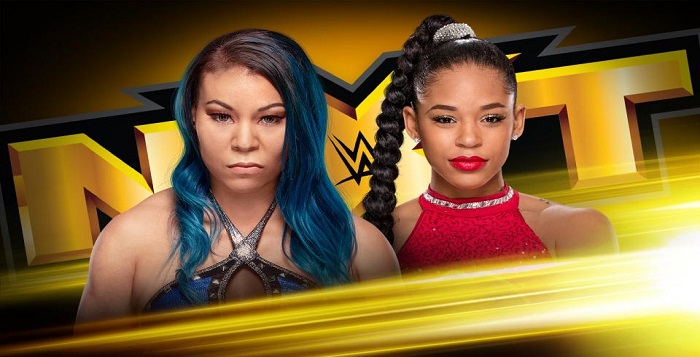