One more time one more time? There are legends in wrestling and then there is Hulk Hogan. Possibly the most famous wrestler of all time, Hogan has been one of the biggest stars in the history of the industry for about thirty years, if not longer. His in-ring career has long been over, but that doesn’t mean that there aren’t a few more thoughts and a chance of another shot.

Hogan was interviewed by the Los Angeles Times earlier this week and spoke about wanting to have one more match. Hogan said that he could not live with himself if his last match was in Impact Wrestling and he wanted to have one more back surgery and possibly wrestle a last match at WrestleMania 36 in his hometown of Tampa, Florida next year. If the match could happen, Hogan would like the match to be against Vince McMahon himself, who he faced at WrestleMania 19 in 2003. There is no word on any possible interest from WWE in Hogan having another match.

There is a lot of history for Hogan. Check out some of his all time legacy: 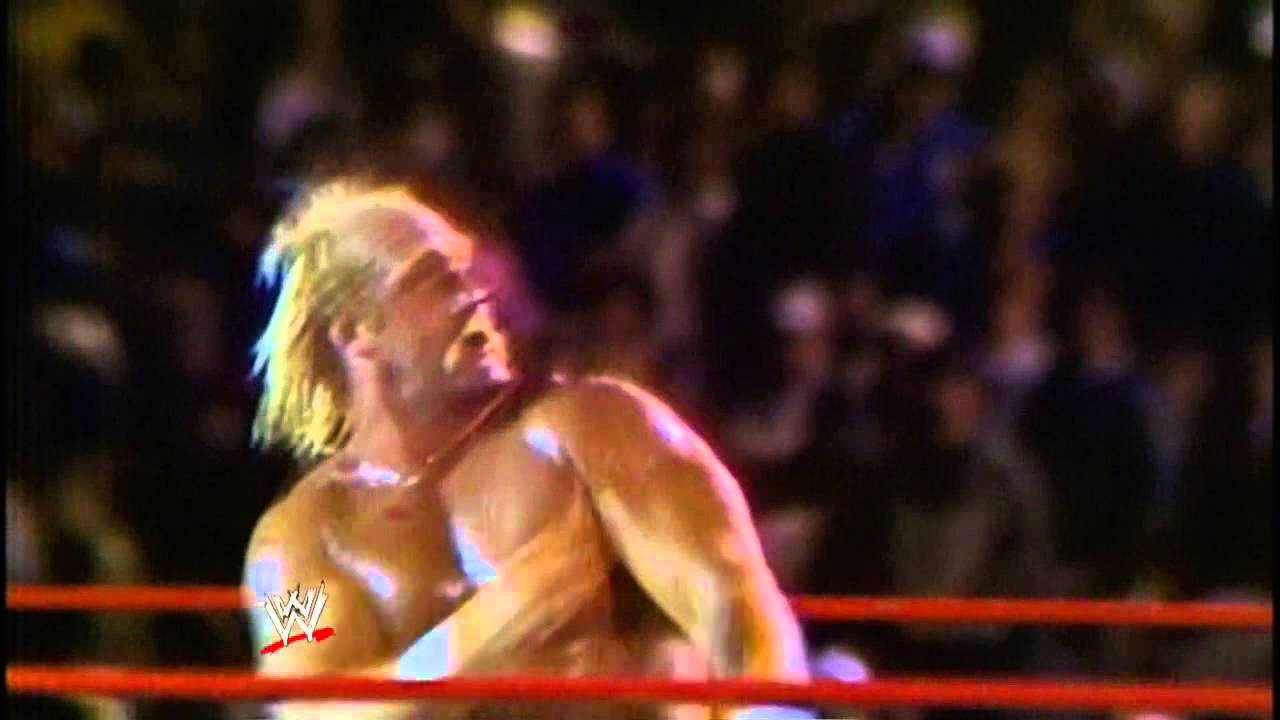 Opinion: I’m not sure I can see this happening, as Hogan is 66 years old and McMahon is 74. The match, if you could call it that, would be a disaster and the best thing that they could probably do is a tag match with a short segment between the two of them. That of course begs the question of whether WWE would be interested in something like this. I’m sure the business side of it would be nice, but at the same time, I’m not sure I can imagine them wanting to give that amount of time and effort into this kind of a situation.

Do you think Hogan will wrestle again? Do you want him to? Let us know in the comments below.

Call It A Special Preview. Paul Heyman May Be Getting Some Of His Own Guys On Monday Night Raw In The WWE Draft.

From Da Man's Mouth. Here's Why Goldberg Came Back To Face Dolph Ziggler At Summerslam.