The night begins and ends with SmackDown. There has been a lot of wrestling over the last four days with Summerslam weekend coming and going. That means even more action than usual and it is no surprise that the fans might be getting a little worn out. However, that has not stopped WWE from putting out even more content, including two extra matches on Tuesday night.

WWE held a dark match both before and after this week’s SmackDown Live, following their normal pattern. According to Wrestlinginc.com, before the show went on the air, Ali defeated Andrade with a small package. After both SmackDown Live and 205 Live were over, Heavy Machinery defeated Daniel Bryan and Rowan via DQ when Rowan used a chair, according to Sportskeeda.com. Following the match, Bryan accidentally hit Rowan with the running knee, allowing Heavy Machinery to clear the ring and end the night.

The first two have chemistry together. Check out Ali vs. Andrade back in the spring: 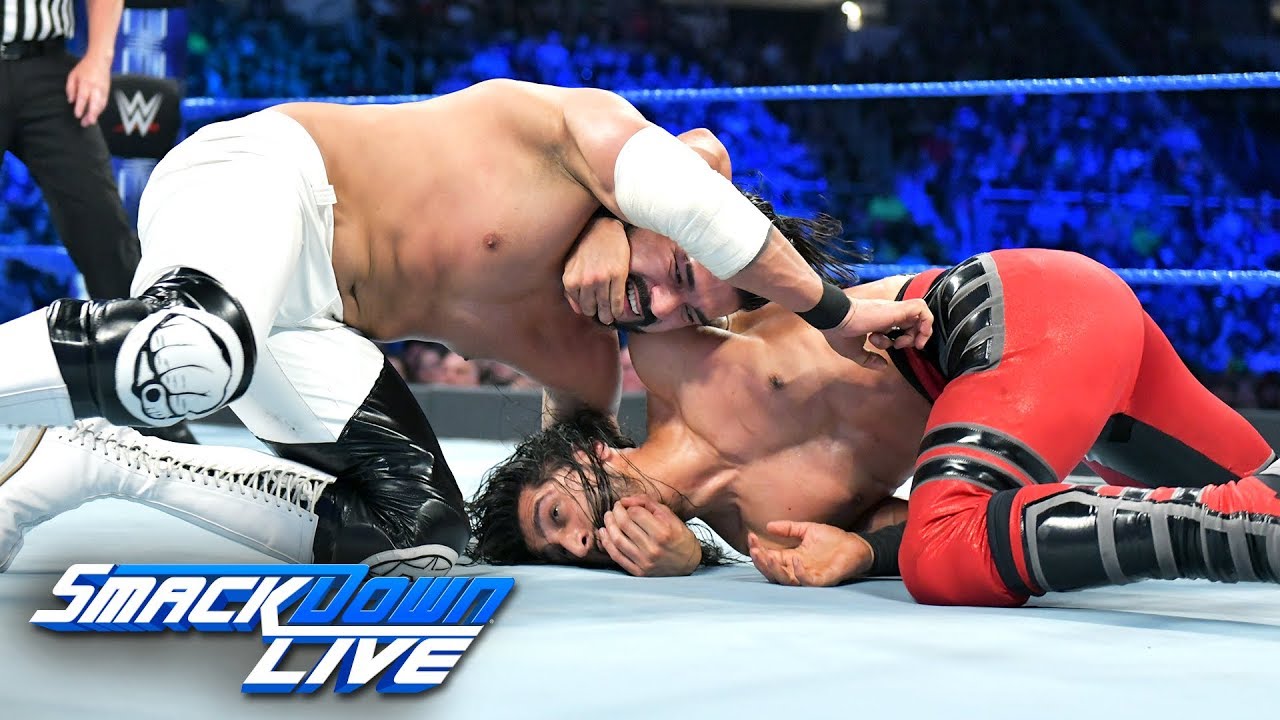 We’ve seen the post match before. Check out the challenge from Heavy Machinery: 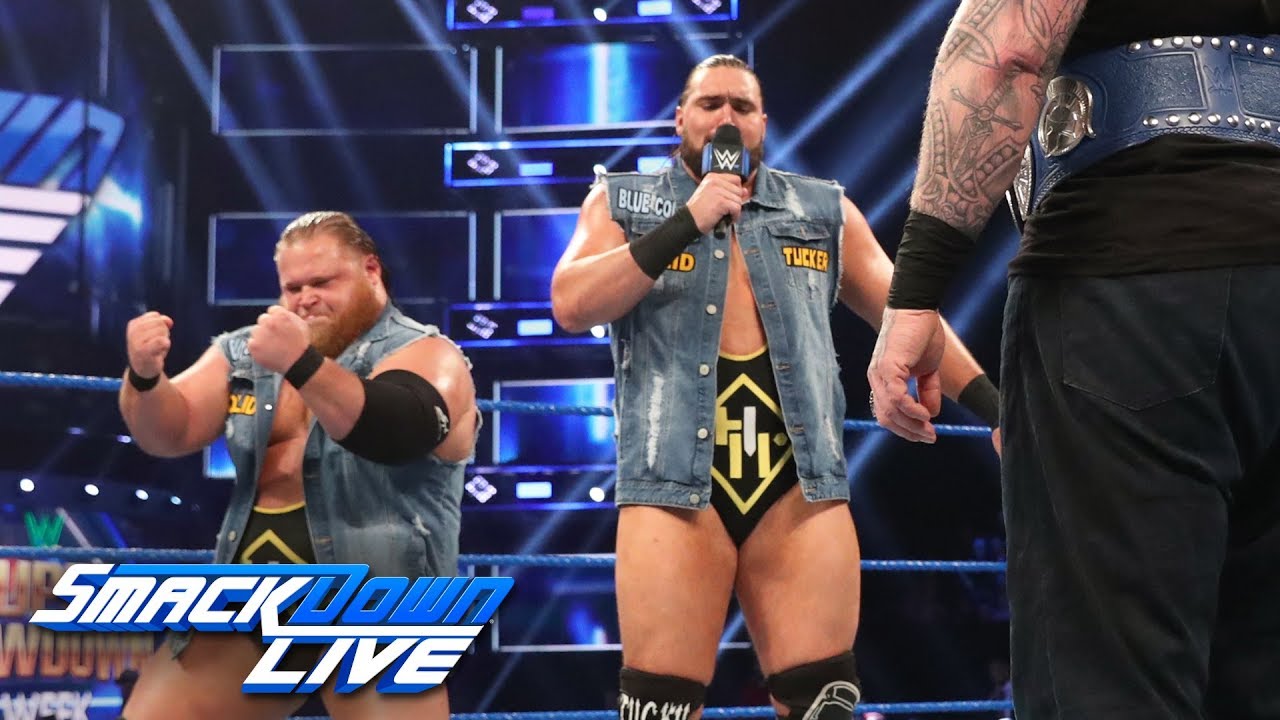 Opinion: The first dark match isn’t the biggest surprise in the world but having Heavy Machinery out there to close out Summerslam weekend isn’t something I would have expected. You don’t usually see a comedy team out there closing out the night, let alone such an important string of shows. Maybe they’ll be getting a bigger push, which sounds rather entertaining.

Which of these matches sounds better? What is next for everyone involved? Let us know in the comments below. 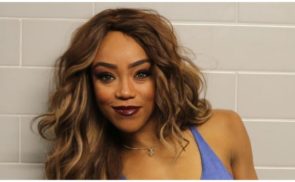