We’re still at the Download Festival and this time it’s all about a six man tag, with the Hunt and Dave Mastiff facing off with Gallus. With the rise of Imperium meaning that we need a fresh team to challenge them….well ok Gallus isn’t fresh but they’re at least a team who could give them a fight. We could be in for something entertaining here though so let’s get to it.

We open with a recap of Imperium interfering in last week’s Tag Team Title match and wrecking Moustache Mountain. Tyler Bate seems to have been beaten up very badly.

Smith grabs a headlock and hopes for the best but his shoulder has no effect. Ilja tells him to bring it on so the second shoulder works better. A spin move allows Dragunov to hit a shot to the face into a backsplash to take over. Smith tries the leg but Dragunov grabs a chinlock and forearms him in the back for the break.

With that not working, Smith tries another leglock, though this time he has Ilja in front of him for a change. That’s fine with Dragunov, who reverses into a powerbomb and knees Smith in the face. Smith is right back up with a fisherman’s buster for one but it’s a discus lariat to take him back down. The Torpedo Moscow finishes Smith at 4:43.

We look at Jazzy Gabbert attacking Xia Brookside, who got some revenge by eliminating Gabbert from the #1 contenders battle royal. Gabbert tried to distract Brookside against Killer Kelly but Brookside won anyway.

Brookside says Jinny is the real problem and next week, she gets her chance to face her one on one.

Nina Samuels narrates a video about fans coming out to see her. She even interviews fans while trying to walk over hay and mud.

Floss escapes so Toni says she likes this one. In the middle of the technical exchange, the fans want tables. They’ll have to settle for Floss getting forearmed in the face for two so Floss is back up with a backslide for her own two. A small package gets the same so Storm blasts her with a clothesline. Storm Zero finishes Floss at 5:56.

Post match Storm congratulates Floss but here’s Kay Lee Ray to jump Floss from behind. This is said to make things personal, because attacking someone Storm interacted with for about seven minutes is serious business.

We get another part of the interview with Ligero, who needs to improve his win/loss record and get fired up again. There is always a way to come back and turn things around and things could always change.

Here’s a serious Trent Seven to address what happened last week. He doesn’t usually do this alone because he tends to have at least one person with him. Pete Dunne has his hands full elsewhere though and they can’t expect him to drop things and come help them. Bate however is hospitalized and injured, but Trent is here. He’s been here since the beginning and this place was built on British Strong Style.

Now you have Imperium running around saying this mat is sacred. Was it sacred when they tied him up and made him watch Bate get sent into the post over and over? He’s coming for Walter and it’s for Pete, Tyler and the Trent Seven Army.

The Hunt/Dave Mastiff vs. Gallus

It’s a big brawl to start with Gallus being chased off to some polite applause. We settle down to Primate vs. Mark with the latter being kicked into the corner. A big clothesline cuts Primate down though and it’s off to Wolfgang to stomp him in the head. Joe comes in for a cross arm choke but Primate fights up and rolls over for the tag. It’s Boar coming in and promptly getting chokeslammed by Joe.

Wolfgang gets two off a running backsplash to a sitting Boar and Joe grabs a bearhug. Boar’s comeback is cut off by a running shoulder and it’s right back to the bearhug. An overhead belly to belly finally gets Boar out of trouble and it’s Mastiff coming in to clean house. A German suplex puts Joe down for two and an overhead suplex gets two. Wolfgang comes in and gets kicked down, allowing Mastiff to Regal Roll Joe onto him for a big crash.

Joe is right back up with a powerslam as everything breaks down. Another German suplex sends Mark into the corner and Joe is tossed on top of him. Joe is able to avoid the Cannonball so Mark takes the whole thing, leaving the Hunt to hit stereo suicide dives. Everyone heads outside until Joe is left alone with Primate, meaning it’s All The Best For The Bells to give Joe the pin at 12:25.

The wild Hunt was afoot: 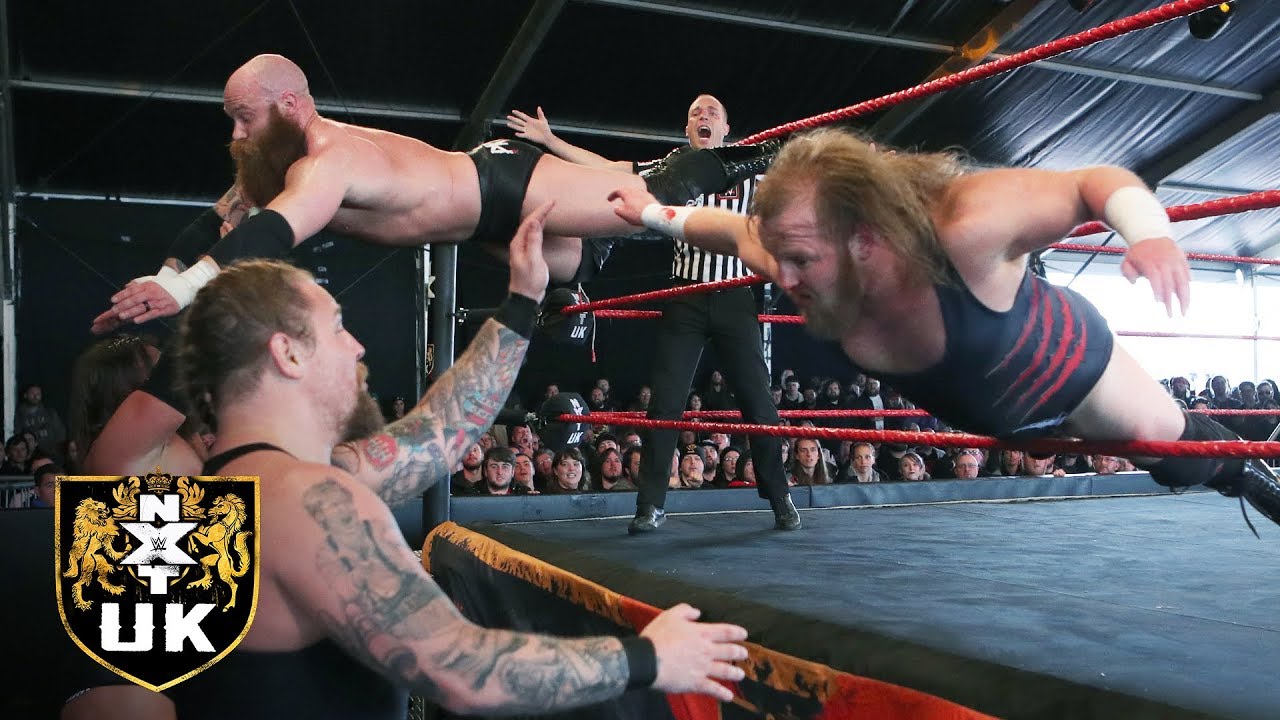 Result: Gallus b. The Hunt/Dave Mastiff – All The Best For The Bells to Primate (12:25)

Results
Ilja Dragunov b. Ashton Smith – Torpedo Moscow
Toni Storm b. Candy Floss – Storm Zero
Gallus b. The Hunt/Dave Mastiff – All The Best For The Bells to Primate 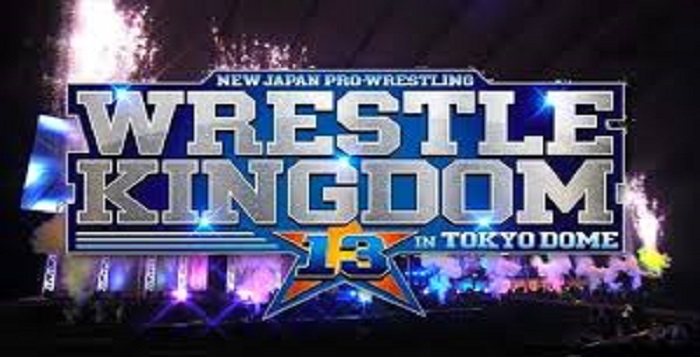 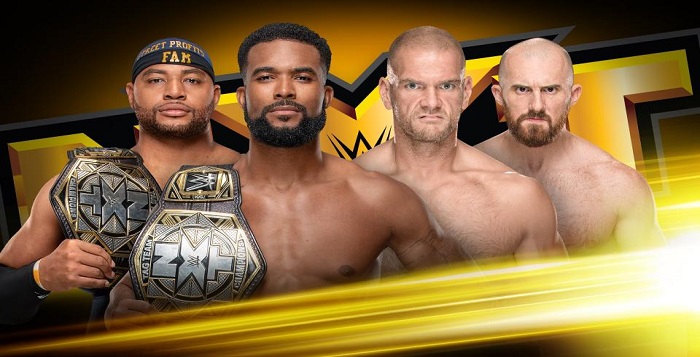