NXT Star Clears Up Social Media Rumors That May Not Exist

The record has been straightened. Wrestlers have a bit of a weird schedule compared to just about every other profession in the world. There is only so much personal time to be had for people who are constantly on the road around the country and it can create quite the set of problems. This includes in romantic relationships, but several wrestlers find a way around that by dating others in the business. However, that isn’t the case this time around.

NXT’s Grayson Waller has sent out a tweet clarifying that despite some photos and suggestions on social media, he and Indi Hartwell are not dating. Waller said that despite Hartwell’s efforts, he has not come to the US to date “some bogan Australian”. He also asks for everyone to respect his privacy and signs the message NXT Legend Grayson Waller. Hartwell responded with a tweet of her own, saying that Waller was at her wedding to Dexter Lumis.

You were at my wedding ? https://t.co/zMJw7fFt5M

It does fit Waller’s personality. Check out the two of them in action: 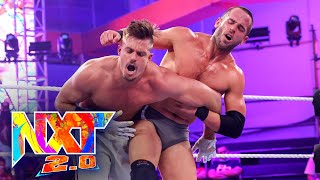 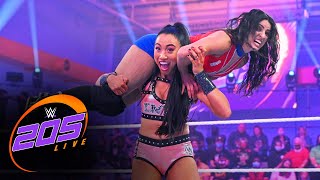 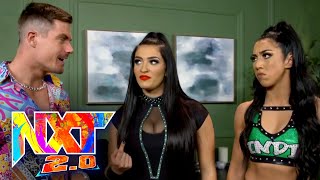 Opinion: I’m not sure where this came from, but it comes off like a bit of a parody of the Tay Conti/Sammy Guevara situation from AEW. If that is the case, it is a rather good joke as I wasn’t sure whether it was a real thing or not. Waller and Hartwell have been interacting on NXT TV as of late and it is a funny bit to have him suggest that she is after him in the first place.

What do you think of Waller’s tweets? What is next for the two of them in NXT? Let us know in the comments below. 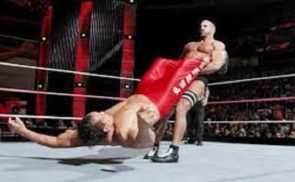 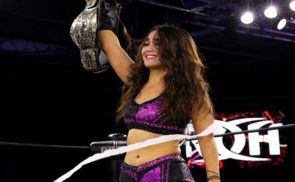