Tonight is a very big show for NXT as we FINALLY get the showdown between Sami Zayn and Bo Dallas. This is a match that’s been built up for months now and tonight is the blowoff. Imagine that: setting up match and building up to it for months as the fans want to see it more and more. Why is that so complicated? Let’s get to it.

The opening video sets up the title match tonight with Zayn wearing a mask and pinning Dallas a few weeks back.

Ascension is defending and won the belts from Neville and Graves two weeks back. Corey sends Victor into the corner to start as the announcers talk about how much more aggressive Graves has been since losing the titles. Victor is knocked into the corner before putting on a headscissors choke over the ropes before bringing in Adrian. The Brit loads up a quick Red Arrow but has to kick O’Brien away, only to hurt his leg in the process.

Back from a break with Victor slamming the back of Graves’ head into the mat for two before it’s off to Conor again. Adrian quickly gets over to the corner and dives to Corey for the tag. Graves goes for Conor’s leg and puts on Lucky 13 but Victor makes the save. Adrian is still hurt but Graves tags him back in anyway. O’Brien throws Adrian shoulder first into the post but Neville comes back with a kick to Victor’s face. He goes for the tag but Victor kicks Adrian into Corey which isn’t a tag for some reason. Ascension hits the Fall of Man on Neville to retain the belts at 9:22.

Post match Graves yells at Neville for losing their shot before destroying him, turning heel in the process. It takes a little bit before the fans really get onto him but the YOU SUCK chant gets going after a bit.

Cena is coming back in case you didn’t know.

Post break the announcers are stunned at what they just saw.

As usual, the fans are entirely behind Breeze and can’t stand Parker. Renee Young continues to be awesome on commentary by saying she and Breeze get along so well because they both have blonde ponytails, shop at the same stores and are about the same size. Fans: “BREEZE IS GORGEOUS!” Parker hits a hard chop to the chest to start as the announcers debate which kind of cell phone would be the best weapon.

Breeze misses an elbow drop and gets rolled up for two, protecting his face in the process. Parker misses a dropkick and gets kicked in the face but Breeze has to go take a picture in the corner. Breeze pounds away and freaks out when CJ loads up a right hand to the face. Fans: “NOT IN THE FACE!” Breeze uses the distraction to poke Parker in the eye and hit a spinwheel kick for the pin at 3:25.

Regal praises Tyler for his tactics. Breeze goes to take a picture but Parker hits him in the face and steals the phone to take pictures of himself. Regal has the right idea: “CALL THE POLICE!”

Paige insists that she gets to start and erupts on Summer to start. It’s quickly off to Emma who sends Summer running off to Banks. Emma avoids a charge in the corner and gets a quick sunset flip for two. Sasha takes her into the heel corner and brings in Summer as Renee takes jabs at Tony for calling her the foremost authority on Divas.

Summer hits a faceplant for two on Emma before pulling on Emma’s arms. Emma backflips over into a rollup for two and there’s the hot tag to Paige. The champ cleans house and fires off some knees to Summer’s ribs before getting two off a PerfectPlex. Everything breaks down and Summer hits a quick standing legdrop for the pin on Paige at 5:50.

They have a ton of time for this. Bo is defending if you’re new around here. Feeling out process to start with Sami sending Bo into the ropes. Sami gets a pair of rollups for two, sending Bo into the corner. Back up and the champion grabs a headlock to take Zayn down and drops some knees for two. Dallas hooks a cravate for a few moments before Sami comes back with clotheslines and a backdrop. The running boot in the corner…..WINS THE CHAMPIONSHIP AT 4:35?????

The fans are so shocked they forget to cheer but before I can even type Rating:, here’s JBL to say it doesn’t count because Bo’s foot was on the rope, which was clearly before the bell. JBL tells the referee to not make him learn his name so restart the match. Bo elbows Sami out to the floor and we take a quick break.

Back with Sami fighting out of a cravate but getting clotheslined down for another two. Sami fights up again and low bridging Dallas out to the floor. There’s the big flip dive from Zayn followed by a high cross body for two. Dallas blocks the running boot in the corner but gets caught in a spinning blue thunder bomb for two. Bo hits a boot to the side of the head and a bulldog out of the corner for a close near fall.

A reverse DDT gets the same but Sami avoids a powerslam and spears Dallas down for two. Dallas blocks a climbing the turnbuckle armdrag and spears Sami down for two. The fans are losing their minds on the kickouts. Dallas puts Zayn on the top rope for a superplex but gets countered into a great looking sunset bomb for an even closer two. Sami rolls some German suplexes but Bo rips off the turnbuckle pad and sends Zayn face first into the steel to block the last German, allowing Bo to roll him up to retain at 17:16.

Ascension b. Adrian Neville/Corey Graves – Fall of Man to Neville 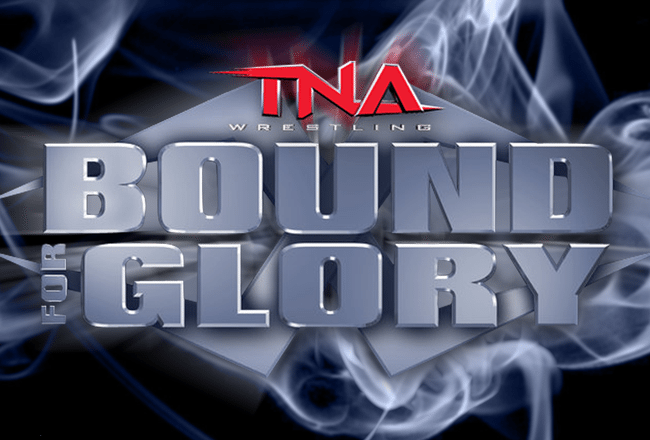 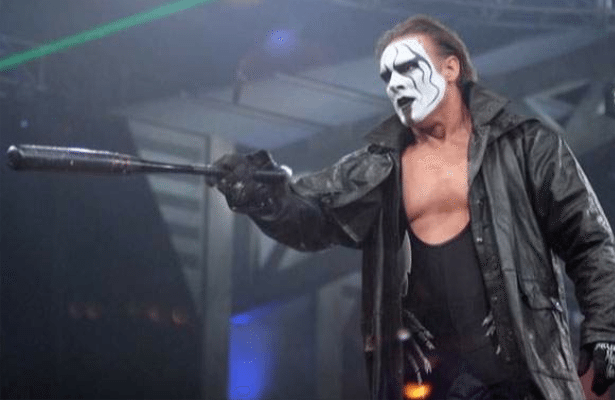 WWE Not in on Hulk Hogan, May be After Sting Instead