It’s the start of a new taping cycle tonight so we should be in for a much fresher show. The main story tonight is the return of Bo Dallas who has been on an international tour for the last few weeks. The question now is who challenges him for the NXT Title after he’s pretty much done everything he can with Sami Zayn. Let’s get to it.

Here’s Bo to open things up with balloons and streamers falling. Bo is even wearing a party hat and has that goofy grin on his face. He says there’s no place like home and says that everyone who has been reading the Bo Dallas newsletter, they know everyone loves Bo. The fans chant what sounds like Pocahontas before breaking into the standard NO chant.

Bo wishes everyone could be here but he has a slide show for us. The slides show him posing in various places such as Montreal, Cambodia (where he sports entertained in front of a crowd of over 300,000 people), Lichtenstein (where he hugged a diseased man, healing him by 50%), Delaware and Portland. Then he went to Transylvania where they offered him cookies. Since all of the Bo-Lievers here are his friends, everyone here is getting a cookie! There are attendants actually passing them out until JBL interrupts.

The interim GM says the company is proud of Bo for being a wonderful international ambassador. Just like Randy Orton is with WWE, Bo is the face of NXT. This brings out Sami Zayn to a big pop and an Ole chant. Bo: “Hey Sami. Did you come to get a cookie?” Sami says no but he’s glad to see both JBL and Bo here in the same ring. Zayn just wants to be reinstated so he can take the NXT Title, but JBL disagrees with Ricky Bobby.

The fans chant cheeseball at JBL, so he threatens to suspend the entire audience. Sami is reinstated and Bo isn’t pleased. Zayn says he’ll start from the ground up, but next time he’s in the ring with Dallas, he’s taking the title. JBL announces a Beat the Clock challenge with the winner getting the next title shot with Zayn as one of the competitors. For those of you unfamiliar, a Beat the Clock challenge consists of a series of matches and whoever can win their match fastest wins.

Rusev’s mysterious blonde is apparently his social media ambassador and named Lana. Rusev pounds away in the corner and headbutts Cassady down for a quick two. Some more headbutts get more near falls but Rusev missed a middle rope splash. Cassady comes back with some quick right hands but can’t slam him down. Instead it’s a high knee to the face for two but Cassady misses a charge into the corner and hits his head on the post.

The Accolade goes on but Cassady slips his arms off Rusev’s legs and gets to the ropes. Rusev picks Cassady up and drives knees into his back without moving Cassady, sort of like a standing backbreaker. A headbutt to the back of Cassady’s head sets up the Accolade for the submission to set the time at 5:33.

Adrian Neville says that it’s unfortunate Corey Graves has a concussion but that’s the chance you take in the ring. He knows a thing or two about speed and tonight we’ll see if Aiden English can keep up. There’s a new backstage interviewer named Devon Taylor and she’s no Renee Young.

Bayley is depressed about Charlotte turning on her last week. They were like Spongebob and Patrick or Tommy and Chucky. They used to pogo stick and do the robot together. She threatens to beat up Charlotte but apologizes for scaring Devon. Maybe she’d like to do the robot with Bayley?

Breeze’s nickname is now Prince Pretty. Tyler quickly stomps him down into the corner but Ohno gets two of his own off a backslide. Kassius hits one of the loudest chops I’ve ever heard but Breeze sends him out to the floor with a hard dropkick to the head. Regal wants to know why Breeze is trying to get him back into the ring when Tyler could easily win by countout here.

Ohno finally gets rolled back inside for two as the fans are split on who they like better. A clothesline gets another near fall for Breeze but Kassius ducks the Beauty Shot spinwheel kick as we’re running out of time. Ohno misses an elbow smash and they trade rollups for two each. Kassius grabs a rollup of of his own for the pin at 4:48, setting the new time.

Camacho hits a quick Samoan drop on I think Rothwell before Hunico pins him with a Swanton at 24 seconds. That’s quite the squash.

Hunico and Camacho are coming for Ascension.

Some older looking male backstage interviewer talks to Ohno who is fired up about his win. Lana comes in and yells at Ohno for screwing up Rusev’s title shot. Ohno calls her Natasha and says tell Boris that Rusev can have the first title shot.

Aiden sings about the 525,600 matches in WWE and measuring them in headlocks and takedowns. WHY IS THIS GUY NOT ON RAW??? Neville grabs a quick rollup for two and speeds things up with a legsweep for another two. English comes back with a suplex for two of his own before stomping away in the corner. Adrian fights back with some chops but gets taken down and punched in the face a lot.

Neville kicks away at the leg and hits a quick kick to the chest for two. We’ve got a minute left but Aiden rolls away before Neville can launch the Red Arrow. English loads up a superplex but gets shoved down, setting up the Red Arrow for the pin at 4:45, good for the lead by three seconds.

Bo comes out to watch from the stage. Sami gets an early two off a cross body and Kruger gets the same off a slam. Zayn pops up to the top for a high cross body for two as the fans are into this already. Leo puts him right back down and elbows Sami for two as the OLE chants begin. A cravate slows Sami down a bit longer but he fights up with some clotheslines and a dropkick another near fall. Kruger catches him in a spinebuster as we have 45 seconds left. Leo wastes a lot of time waiting for Sami to get up but takes his head off with the Slice for two but Sami counters a cover into a rollup for the pin as time expires.

Post match here’s JBL to say there will not be controversy. Therefore, next week it’s Zayn vs. Neville since their times were identical. The winner gets a title shot the following week. 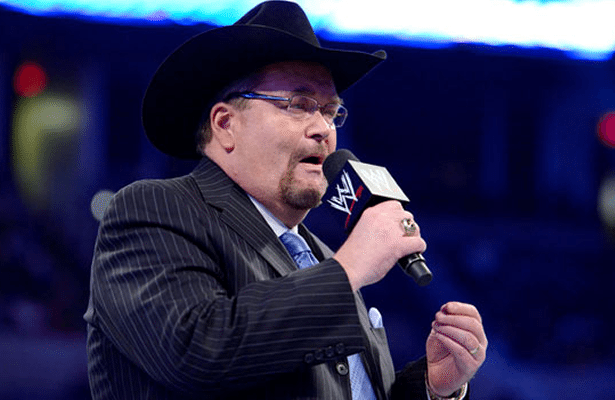 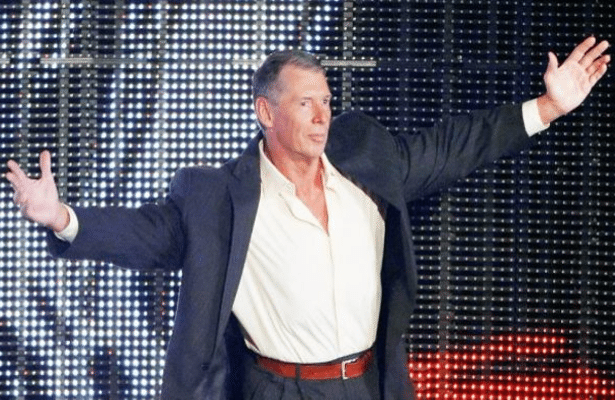