It’s Black Friday and that seems to be a rather appropriate term for a night with LVL Up. The show has had its recent bright spots and that is about all you can expect from a short burst of decent. I’m not sure what to expect this week and in this case, that might be a good thing. Let’s get to it.

They fight over wrist control to start before switching off to a test of strength. With that not working, Ledger hiptosses him over but gets sent face first into the middle buckle. Quinn hits him with a hard clothesline, only to get driven hard into the corner. A fall away slam sends Quinn flying for a change but he’s right back with the Death Valley Driver. The running forearm finishes Ledger at 4:54.

Amari Miller says she can get serious against Elektra Lopez tonight.

Lopez grabs a cravate to start and takes Miller down for an early one. Miller’s bubbles are all over the place as she comes back up with a headlock. What looked to be a sunset flip attempt is broken up by Lopez, who takes her to the mat and cranks on the arm. Miller fights up and this a hard knee in the corner, setting up a running the corner moonsault. The landing doesn’t go well for Miller though and it’s the Electric Shock (chokebomb) to give Lopez the pin at 4:27.

Kemp takes him down without much trouble to start and slaps Chen in the back of the head a few times. Back up and Kemp works on the arm, only to have Chen grab Kemp’s arm in turn. Chen sends him into the corner for some head slapping of his own. That’s too far for Kemp, who unloads on him in the corner before grabbing an overhead belly to belly. A running neckbreaker gets two on Chen and we hit the chinlock. Chen fights up and starts slugging away, setting up a running boot to the face. A springboard is countered into Kemp’s release German suplex though and a swinging Rock Bottom finishes Chen at 6:17. 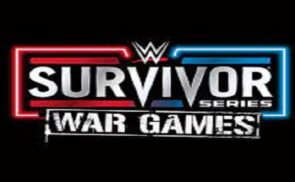 Call Them Extras? Here’s Who Else WWE Brought In For Survivor Series But Did Not Use 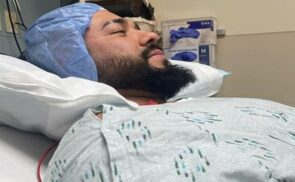