Back to the vault. Titles are one of the easiest things in the world, as you can have wrestlers put into any kind of a story with a title on the line and everything makes sense. That is the kind of thing that can make for some easy storytelling devices and it is certainly the case in NXT. However, it seems that they are not going to be having one of their titles going forward.

Over the last few months, Cameron Grimes has been involved in a storyline with Ted DiBiase, who has brought in the Million Dollar Title. The story has seen Grimes lose a title match to LA Knight and eventually become Knight’s butler. Grimes would eventually earn DiBiase’s respect and become champion at Takeover 36. This week on NXT, Grimes gave the title back to DiBiase as he left the arena, suggesting that the title will not be part of NXT going forward. Grimes and DiBiase parted on good terms.

The story has had some steps. Check out how we got here: 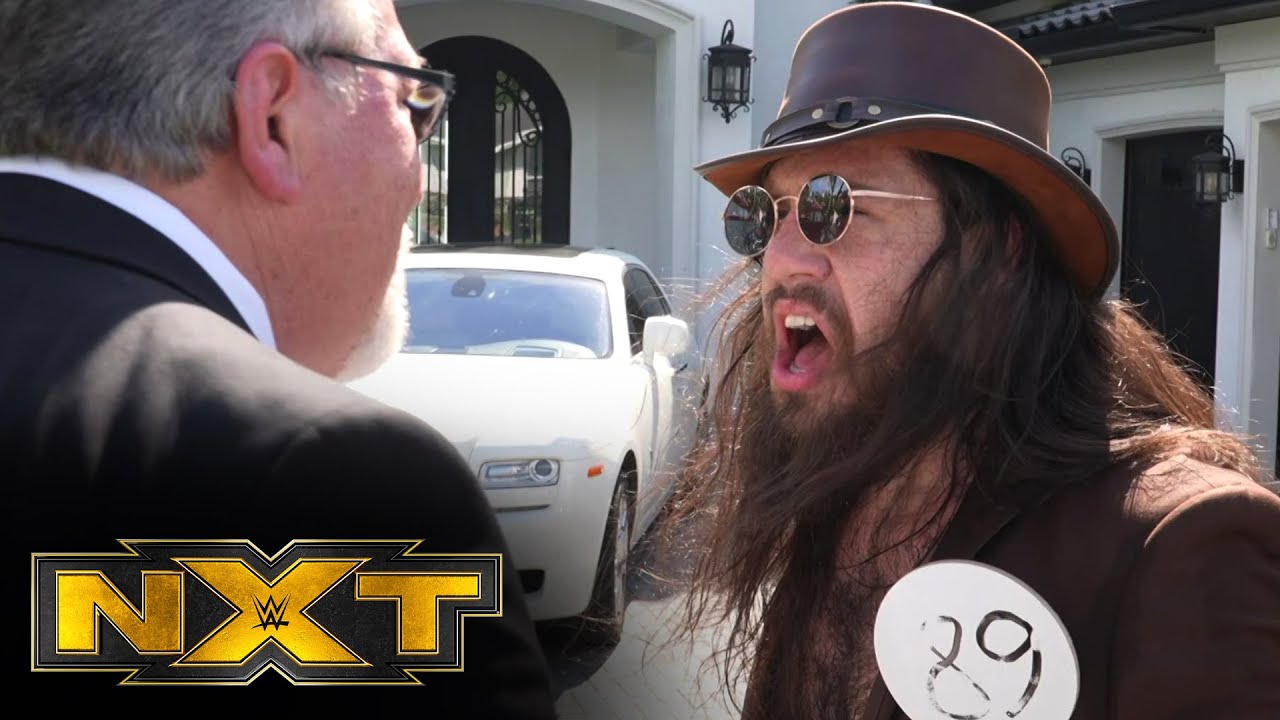 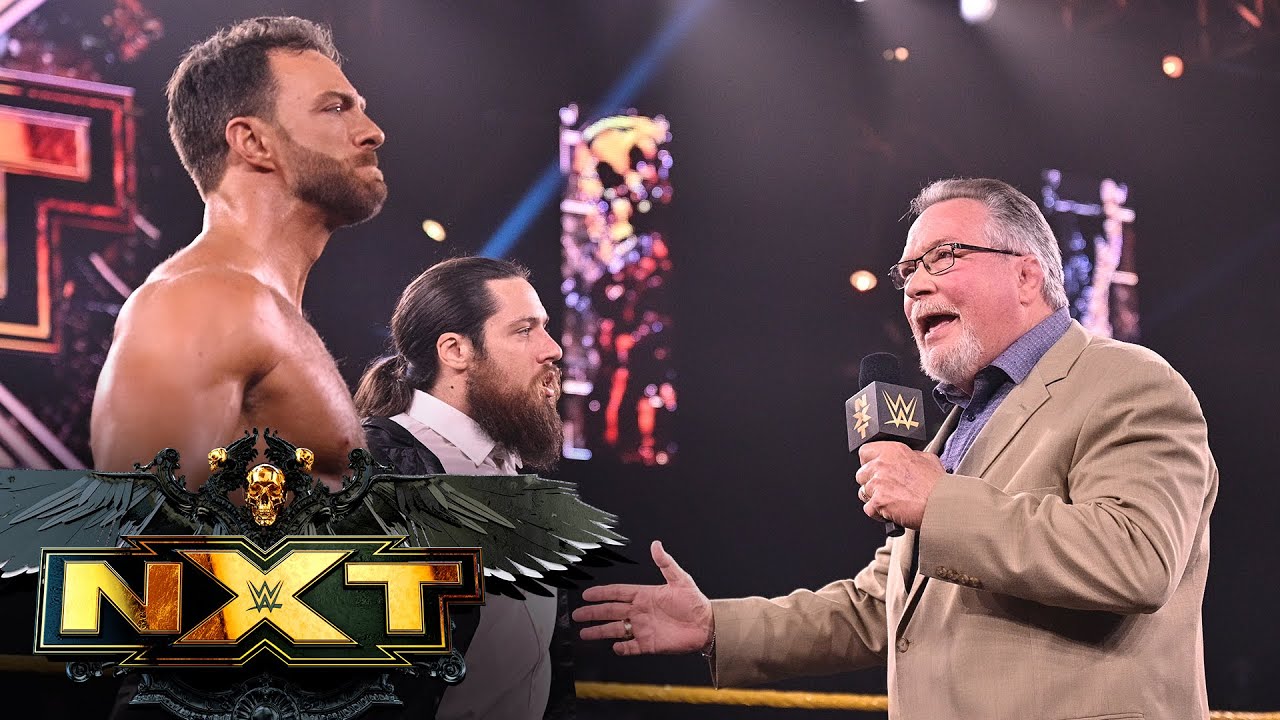 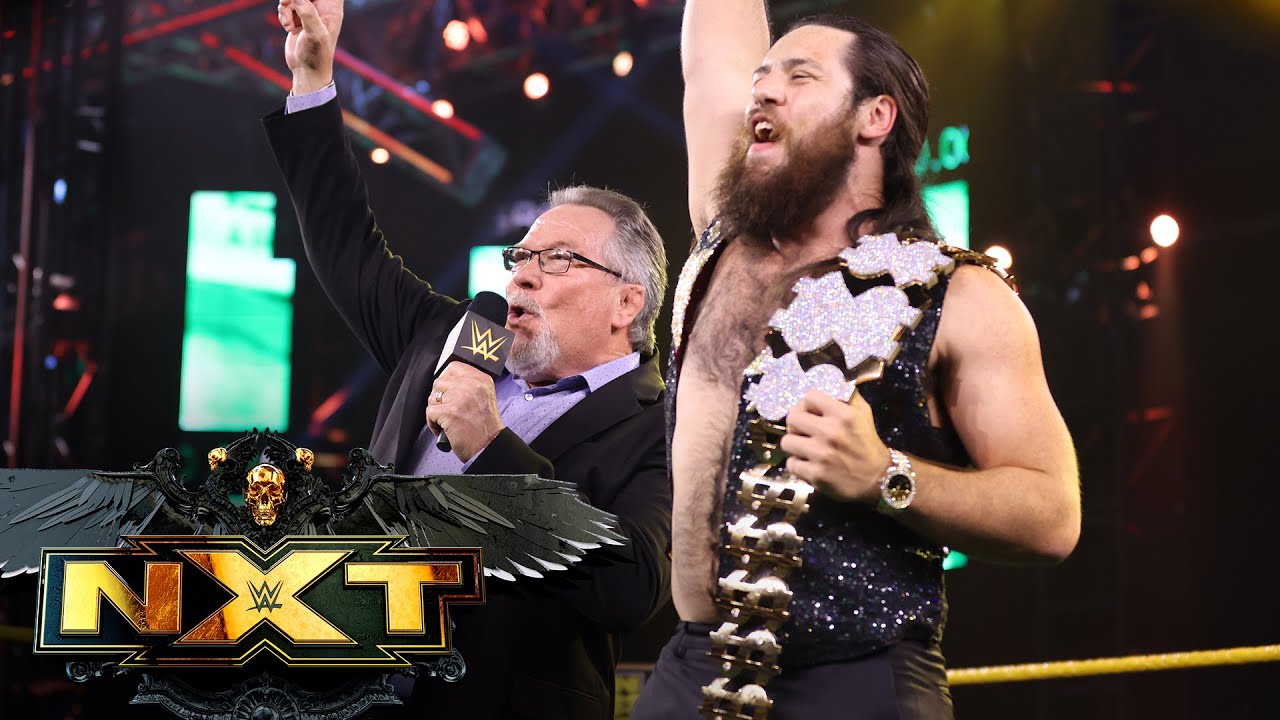 Opinion: The more I think about this story, the more I like everything about it. Somehow this story took about six months from start to finish and Grimes has become a bigger and more popular star as a result. That is not something you would have expected coming in but they timed everything to near perfection. The whole thing was well done and now it has wrapped up as it should have. Nicely done.

What did you think of the story? What is next for Grimes? Let us know in the comments below. 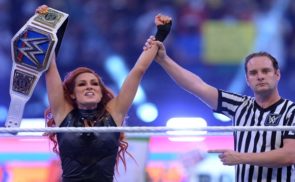