The battles continue. AEW has changed the way the wrestling world works and that includes giving NXT a run for its money. NXT has not exactly done their best work against AEW Dynamite but there have been several close weeks. That is often the case when NXT presents a big show. It helps when they set things up so far in advance and that is the case again this time around.

One of the easiest ways to present a show is to tie it into a certain time of the year. NXT recently did this with Halloween Havoc and the results worked out well, with a special themed show. There are several different times of the year to build a show like this around and NXT is doing just that again, though this time it is not even using a former WCW name for the title.

During Sunday’s NXT Takeover: WarGames 2020, the next special edition of NXT was announced. On January 6, NXT will present New Year’s Evil, marking the first edition of the show of the year. This will be the first time that NXT has used the name for a special episode. There were no matches, segments or appearances announced for the show during the broadcast.

NXT knows how to do the special shows. Check out some of their recent efforts:

Opinion: Cool. NXT knows how to build up the big shows and there is a good chance that they are going to stack the card to make it as good as possible. With so many available options for the show, there is a good chance that NXT is going to offer us something great. They could use a big show like this without making it a Takeover, as those shows need a little extra time to set things up.

What do you think of the show? What do you want to see included? Let us know in the comments below. 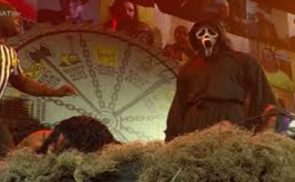 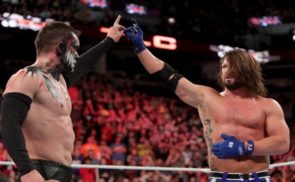