Welcome to the team! There are a lot of wrestlers on the AEW roster, as the company has put together a heck of a lineup. They have a great mixture of young, up and coming wrestlers, veterans and legends. Several of them have come from other promotions, many of which have had quite the exposure. That was the case again this week, as AEW has announced the signing of a former WWE star.

AEW President Tony Khan has sent out a tweet promoting the TNT Title match between champion Sammy Guevara and Tony Nese for this week’s edition of Rampage. In the same tweet, Khan announced that Nese has officially signed a contract with the company, making him a member of the roster. Nese is a former WWE Cruiserweight Champion and was released from the company earlier this year:

The TNT Title is at stake in a huge match TONIGHT on #AEWRampage! We have a great Champion @sammyguevara & I’m so impressed by the challenger, he’s been one of the hottest free agents in the business; ahead of this HUGE match tonight I’m making it official: @TonyNese IS ALL ELITE pic.twitter.com/OY6OplUs3D

Nese has been a heck of a star in AEW. Check out his time in the company, as well as WWE: 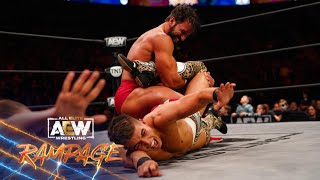 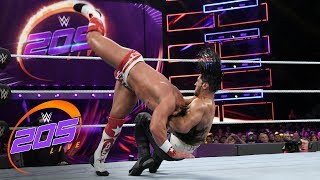 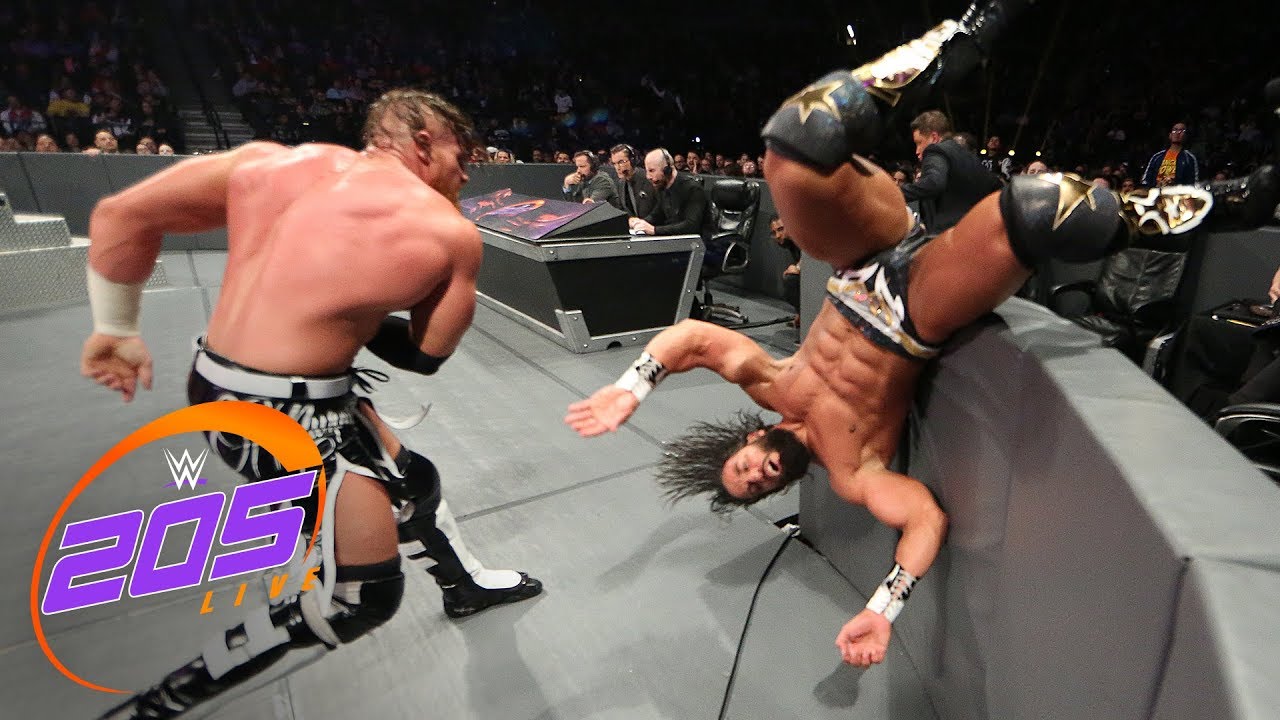 Opinion: I don’t think this is the biggest surprise as Nese has gotten a fair amount of ring time in AEW. He did well when he was given the chance in WWE so hopefully he can do the same thing again now. This is one of the major perks of AEW, as now these talented wrestlers who might not fit in WWE have another place to showcase their talents. It can go a long way for the future and hopefully that is the case again here.

What do you think of Nese? How will he do in AEW? Let us know in the comments below. 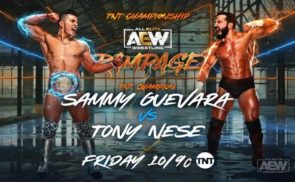