Not Again! The Revival’s Dash Wilder Suffers Another Injury And Misses A Pretty Big Match As A Result

It’s a holiday themed injury. There are always going to be injuries in wrestling. They happen to everyone and there is no way around them. Wrestling is a contact sport by definition and at some point, everyone is going to get hurt, one way or another. It doesn’t help when it takes place before one of the biggest shows of the year, but it is bound to happen eventually. This one just happens to involve someone with a history of injuries.

There are very few things that are almost a guarantee in wrestling but it seems to be certain that the Revival is leaving WWE as soon as their contracts are up. The team has not exactly been used well since they came up to the main roster and they have not exactly hidden their displeasure. Their contracts have been extended multiple times due to injuries though, and now we might be seeing it happen again.

According to Sean Ross Scott of Fightful.com, the Revival’s Dash Wilder was injured and did not wrestle at the Cincinnati live event on December 26. The injury was acknowledged during the show, with Scott Dawson saying that Wilder’s “Jingle Bells” were hurt. Wilder did appear at ringside during the match in street clothes as Curtis Axel took his place against the Lucha House Party and New Day. There is no word on if Wilder will miss any more time.

Dash Wilder is out in street clothes. Dawson says Dash's jingle bells are hurt, and Dash says he's going to recover. Curtis Axel is replacing him tonight to team with Wilder

This might have hurt things a bit. Check out Revival’s most recent major match: 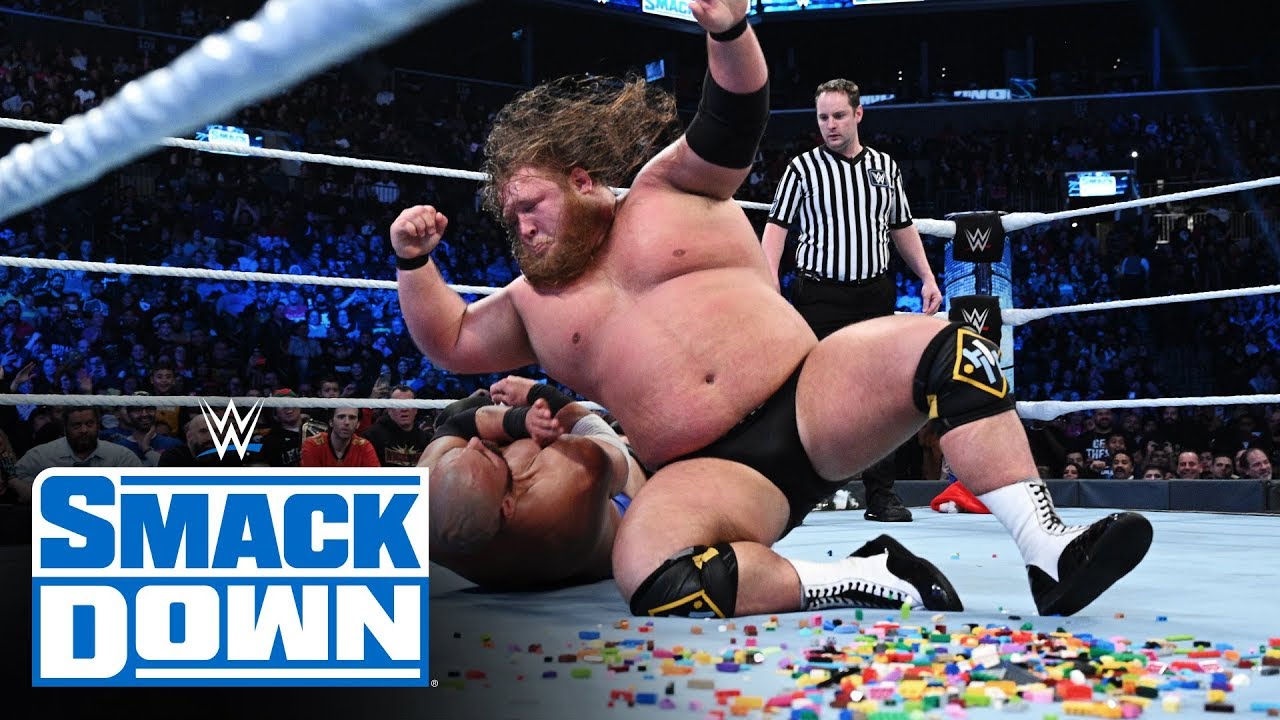 Opinion: This is the kind of thing that just keeps happening to Revival, as I can’t believe how snake bitten they have been over the years. The team just has one problem after another and they can’t manage to stick around at their top level. They just need to get somewhere else and see what else they can do because the talent is there and it just isn’t clicking.

What do you expect for Revival’s future? Will they be a success in AEW? Let us know in the comments below. 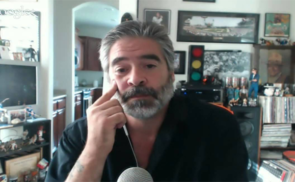