I’d say that qualifies as a good reason. Shane McMahon is a polarizing presence in WWE to say the least. While he still does have his fans, a good amount of the people who watch SmackDown Live might see him as being around a little bit too frequently. McMahon dominated the show for the better part of a year, though it hasn’t been as frequent in recent weeks. It turns out that there is a reason for that.

According to Wrestlinginc.com, McMahon has been absent from SmackDown Live over the last few weeks due to performing jury duty. McMahon most recently appeared on the August 20 edition of SmackDown Live in a backstage segment. There is no word on when McMahon will be back full time, though he is likely to continue his feud with Kevin Owens, which has been going on since the summer.

McMahon and Owens do not get along. Check out one of the bigger issues they have had: 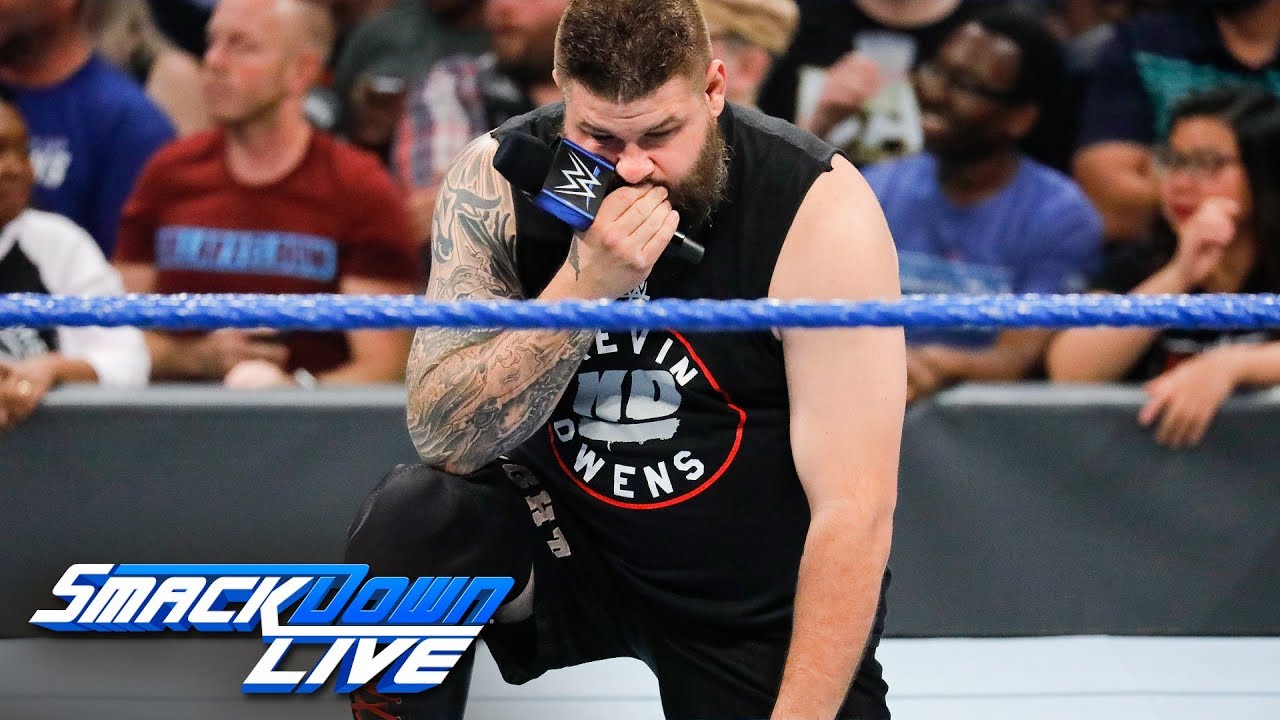 Opinion: I can’t say I’m complaining about the lack of McMahon on the shows. He is a great heel character but WWE does not seem to understand the concept of limiting his appearances. This has become a problem over the last several months and it has been nice to get a breather over the last two weeks. At some point you need a break from everyone and that has been the case with McMahon for months now.

What do you think of McMahon? What will he do when he gets back? Let us know in the comments below. 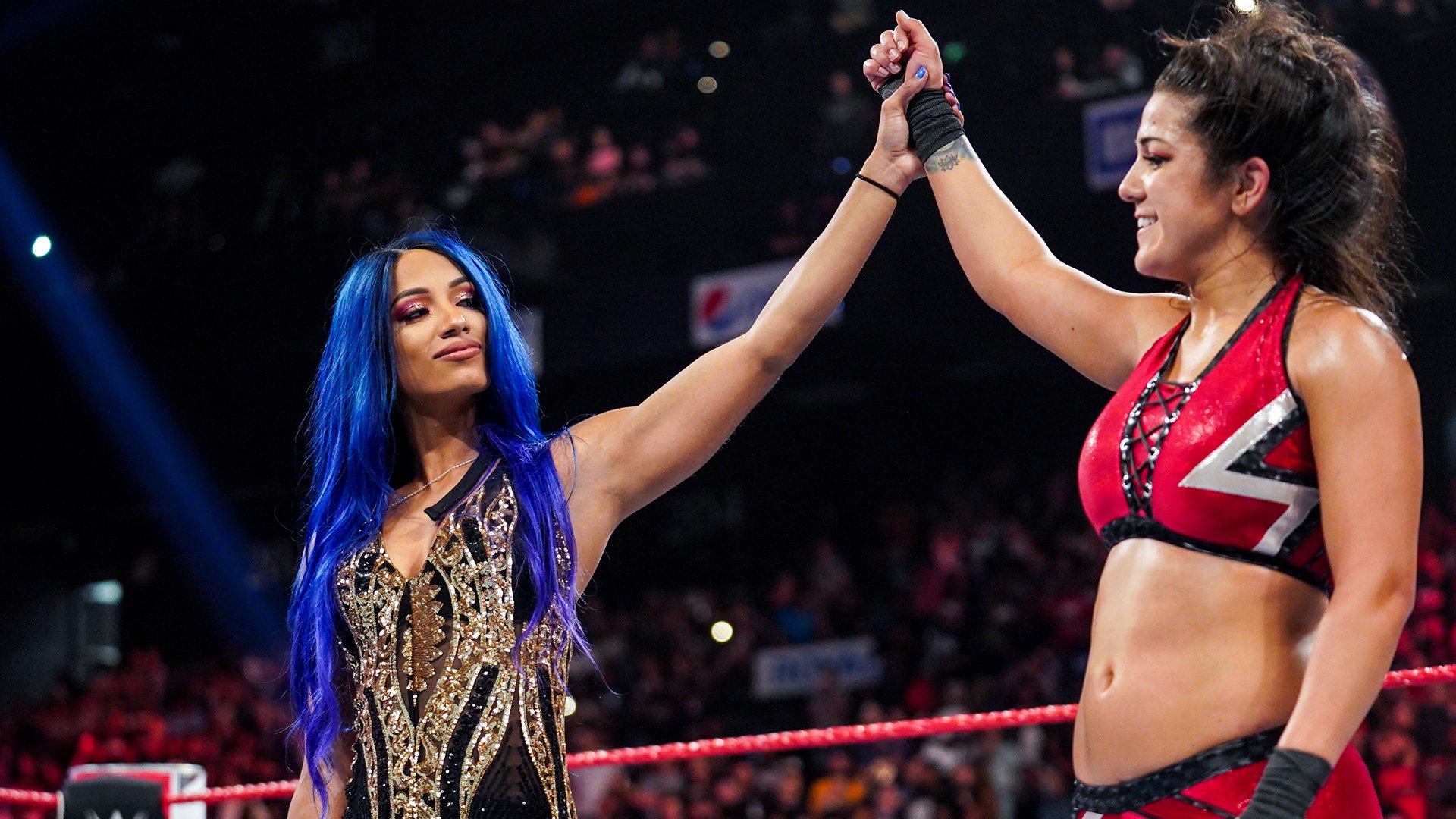 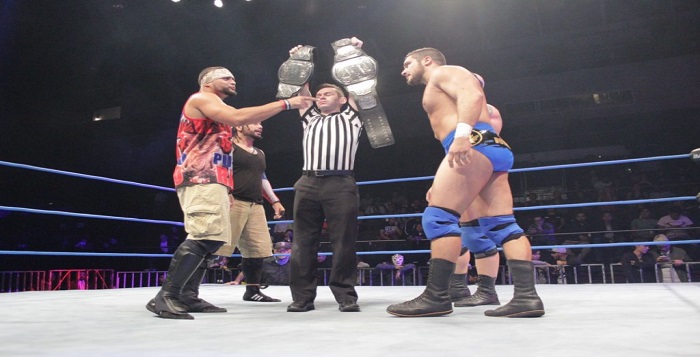