Time to try again. There are a lot of wrestlers under the WWE banner and some of them are going to be more prominent than others. With so many wrestlers around, you are going to have some of them getting hurt and changing the company’s path forward for them. Eventually they are going to get better though and things can be back on, which is the case with a big name.

Last October, SmackDown debuted on FOX in the biggest move that WWE has made in a generation. The show changed everything for the company as they suddenly had a much bigger outlet for their show, meaning they needed to do something new to capitalize on the move. That involved the debut of former UFC Heavyweight Champion Cain Velasquez, who attacked Brock Lesnar to end the show. Velasquez has not been around much lately due to a knee injury, though that may not be the case anymore.

According to Wrestlinginc.com, Velasquez is back at the WWE Performance Center after having his injured knee scoped. This means that he is back to full health and should be back in the ring at some point in the near future. It is not clear what he will be doing when he returns to WWE TV. Velasquez has only wrestled a handful of matches for WWE with his most recent taking place against Lesnar at Crown Jewel 2019.

Velasquez has made a big impact in a short time. Check out a bunch of his WWE appearances:

Opinion: I’m still not sold on Velasquez in WWE as his time so far was not the most impressive. That being said, he was not healthy the entire time so having his knee repaired could be the big trick that Velasquez has been needing. Maybe he can be the next big star to come over from mixed martial arts, as there has certainly been a high success rate with fighters crossing over to wrestling.

What do you expect from Velasquez? Who do you want to see him face? Let us know in the comments below. 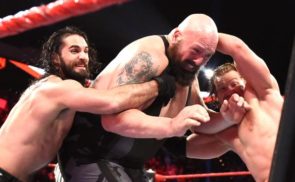 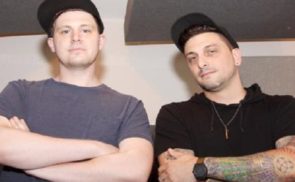 Exit Music: Here’s Why CFO$ Is Gone From WWE