Not So Fast. Rumor Killer On Recent Backstage Argument In WWE.

You can’t believe everything you hear. Sometimes, WWE rumors are just that: rumors, which didn’t actually take place. That can be the case with all kinds of things and sometimes it’s hard to say what is real and what isn’t. As it turns out, that was the case last week at Super ShowDown, when something allegedly happened after the show was over but it wasn’t quite the truth.

According to Mike Johnson of PWInsider, there is no truth to the rumor of Goldberg and Undertaker getting into a shouting match after Super ShowDown went off the air. Goldberg was knocked out during the match and was in no continue to argue with anyone after the show was over. The match headlined the show and saw several botched spots, with Undertaker looking visibly upset after the match was over.

Instead of the terrible, let’s go with something that worked. Check out Goldberg and Undertaker’s SmackDown Live staredown: 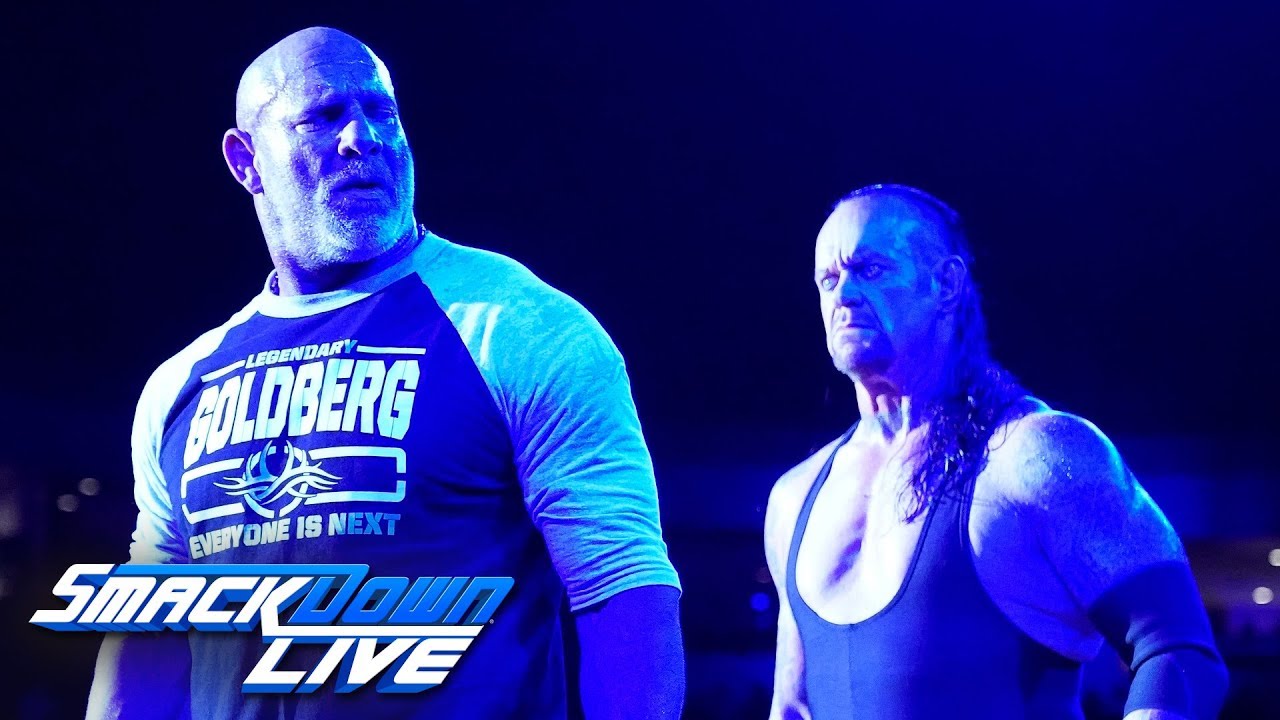 Opinion: This isn’t exactly surprising and is something that didn’t make sense when you thought about it. The match was indeed a disaster but if Goldberg was as out of it as he seemed, it would have been surprising to see the two of them argue after the show was over. Besides, if Goldberg was knocked silly, it’s a little harder to blame him for everything that happened.

How bad was the match? When will either of them wrestle again? Let us know in the comments below. 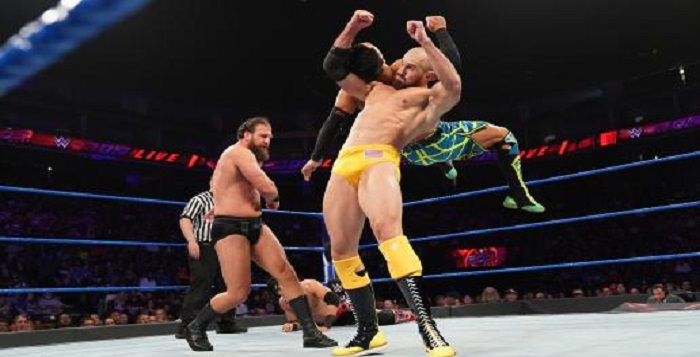 What Now? Another WWE Superstar Is On The Injured List.